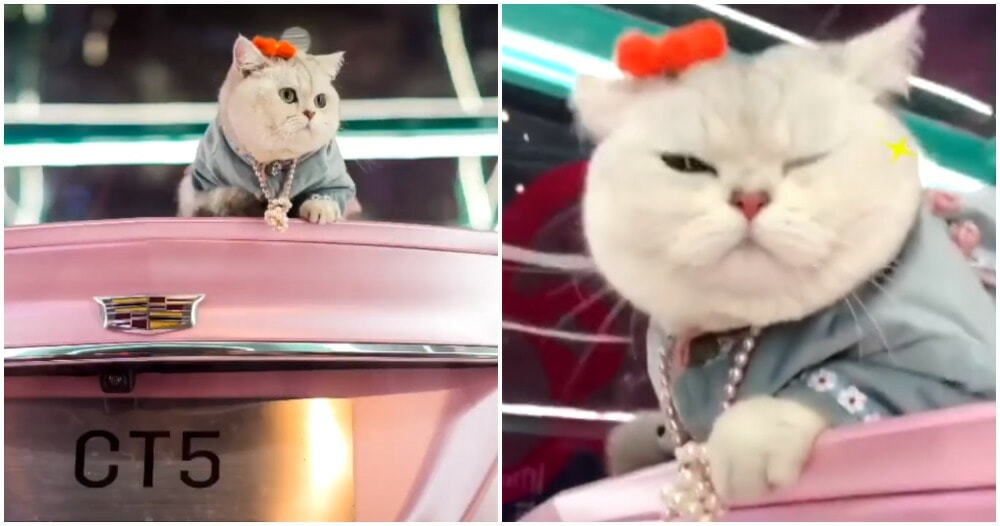 Who knew a cat could earn more than some humans?

A cat who goes by the name, Mao Mao, has taken Chinese social media platforms by storm and it’s not hard to see why! The two-year-old catto is from Jiangbei, Chongqing and is a British Shorthair. 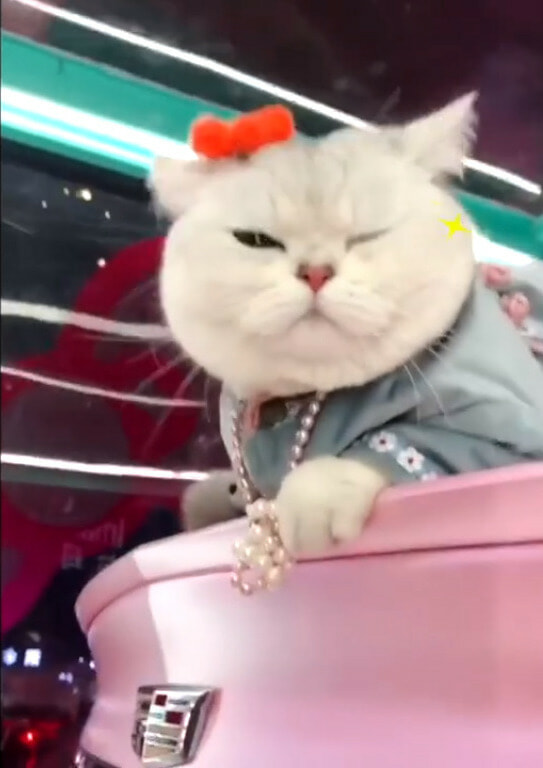 Mao Mao currently works as an up-and-coming car model and makes three to four appearances at auto shows per month. Mao Mao’s appearance fees range from 5,000 to 10,000 Chinese Ren Min Bi which is equivalent to RM3,169 to RM6,338.

With the amount that the feline earns, it is currently living lavishly on its own expenses. The cat has three cars, four to five beds, and more than five cat scratching boards. Mao Mao also eats the finest cat food fit for the upper strata of the feline world. 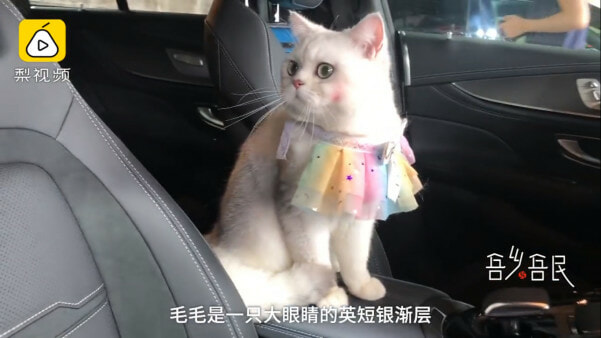 In a clip by Pear Video, Zheng, Mao Mao’s owner, said that he did not originally plan for his pet to be an auto model. He was at an auto show when he had the inspiration to try letting Mao Mao out onto a car and the reception was amazing. A crowd formed and many people were taking pictures of the car and the cat. 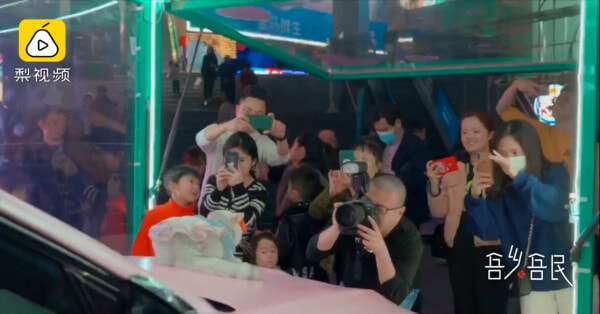 This is certainly the dream for all of us! Maybe we should start teaching our Oyens how to behave so that we can get a taste of this as well! 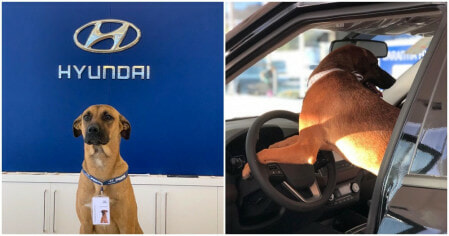