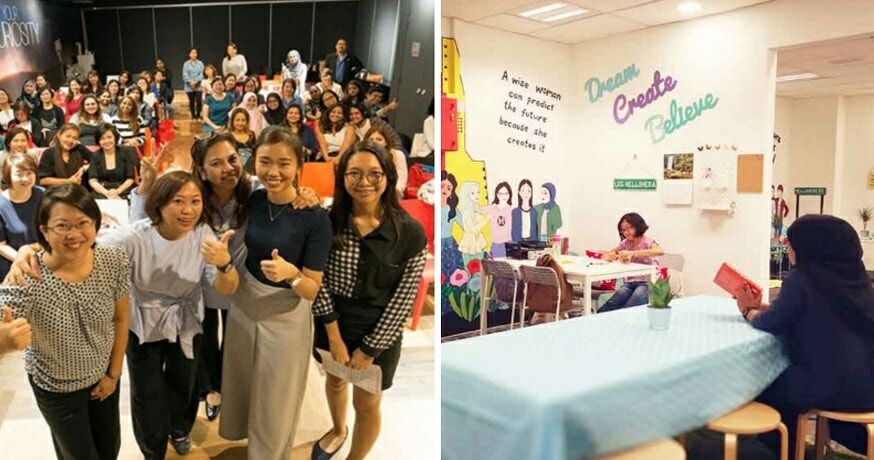 According to Malay Mail, Malaysia now has its first all-women co-working space called HelloHera Hub located in the heart of Kuala Lumpur (Q Sentral) and it aims to promote a safe environment for working females. The co-working space, which resembles a home, was launched on 3 January by Angeline Simone Chin, founder of HelloHERA Hub.

“I had to leave my then 10-year-old daughter in the lobby of a co-working space all by herself after I was barred from bringing her inside for a meeting. I was not able to focus at all, and I told myself, I had enough.”

With this in mind, she then decided to open her own co-working space that prioritised women. 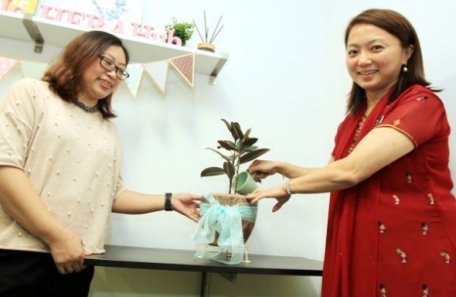 According to The Star, Yeoh elaborated that the all-women co-working space in Q Sentral is aimed at creating a safe place for female workers, especially among working mothers.

“There will be many mothers who would want to use their skills to work, and at the same time, look after their kids. They would like a working space and not just work from home, this will be an ideal spot,” the Deputy Minister added.

She further mentioned that establishing such co-working spaces for females can aid in reducing cases of child sexual abuse at unregistered childcare centres. Also, women can prevent themselves from experiencing sexual harassment at their workplace. 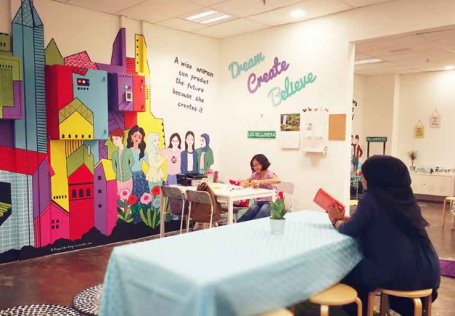 As reported in The Star, working females who want to utilise the space have to pay accordingly. They will be charged RM15 per hour or RM27 for the entire day. As for weekly and monthly rates, the charges will amount to RM196 and RM460 respectively.

The founder also pointed out that males are welcomed to work in the space if they are working on projects with women, as reported in Malay Mail. However, women will be prioritised. 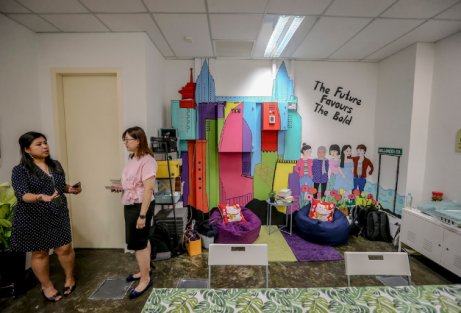 Looks like there’s a safe co-working environment for working women and mothers now – don’t forget to share this with your female colleagues, friends and family members!

What do you think about this new co-working space?  Let us know in the comment section!

Also read: 8 Coolest Co-Working Spaces in Klang Valley You NEED to Check Out 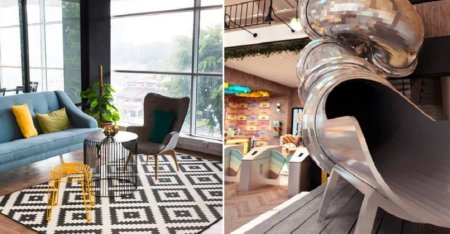