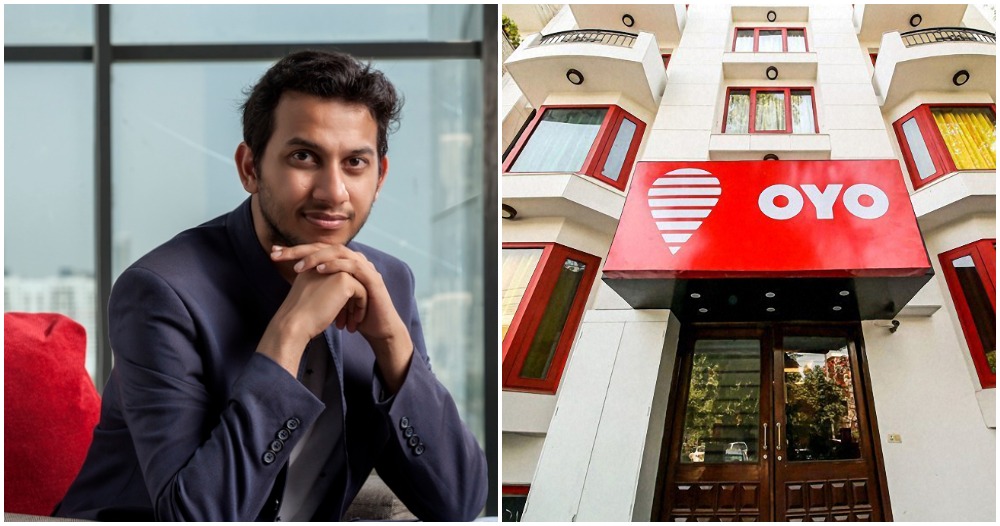 This is one of those stories but with a little twist. Meet the founder of OYO Hotels, Ritesh Agarwal. 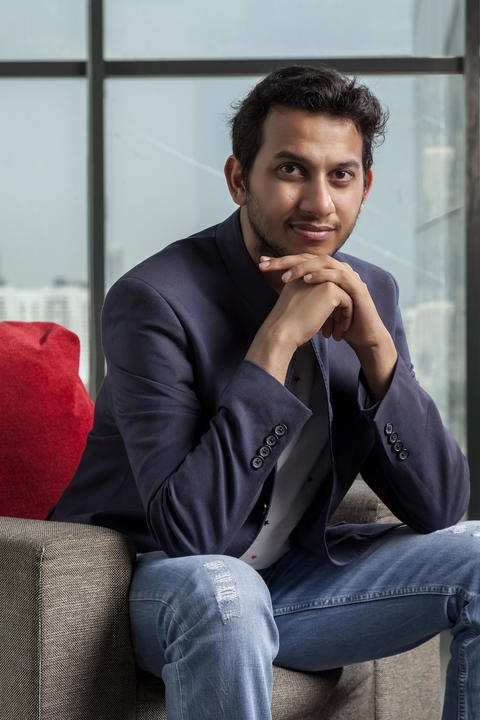 Ritesh was never born with a silver spoon in his mouth, he is the true definition of “self-made”. Ritesh comes from a family who runs a small shop in Southern Odisha, India. At the age of 13 years old, he started selling SIM cards and in 2011, he moved to New Delhi to further his studies in a college there. However, after two years, he decided to drop out because he thought that he would not do well academically. From there, he took a leap of faith and here he is now.

According to GQ India, Ritesh’s motivation to start OYO (On Your Own) was actually pretty simple.

“It was because I couldn’t have the TV remote control at relatives’ homes (that I thought of starting OYO Rooms). The relatives would want to watch soap operas and I wanted to watch Cartoon Network.”

Other than that, one of the first things that he did in his hospitality career was to help bring up a small hotel! He noticed that there was a hotel nearby that was not doing well. So he met up with the owner and offered to help by giving the owner some advice about what to change. He also helped upload some pictures on the internet and soon, the hotel was bustling with new customers. 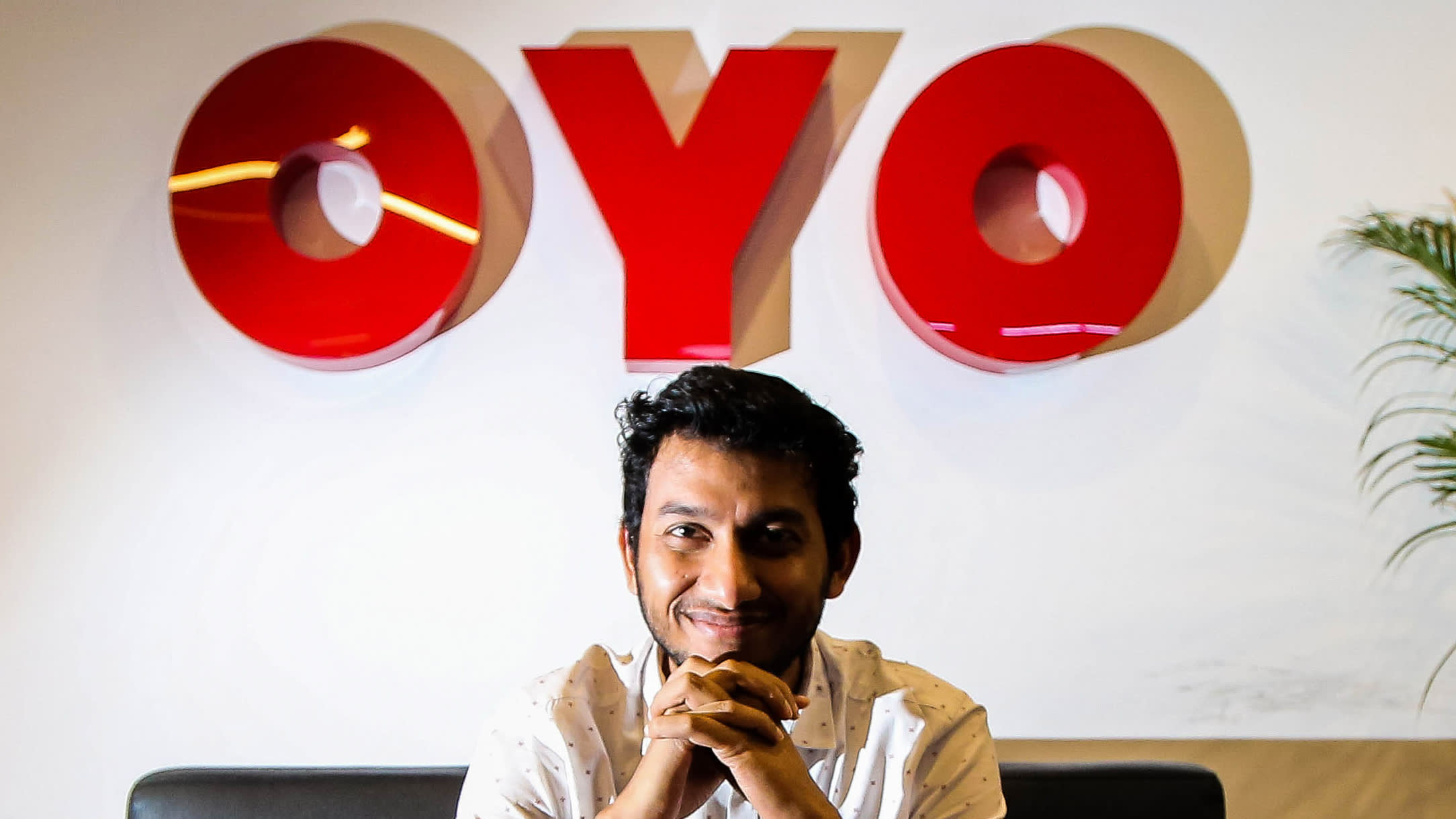 In May 2013, Ritesh decided to start a budget hotel Oravel Stays as he was frustrated with the lack of hygienic and cheap hotels. According to Business Insider, Ritesh’s road to his first billion was not without failure, in fact, he failed six times to which he says,

OYO was initially a website which updates and resells available hotel rooms but in 2016, Ritesh expanded the business model and started to rebrand hotels as OYO properties. According to Warga Biz, they added one to two hotels per day in the first few months and to date, the company has more than 43,000 hotels in 800 cities globally and has 20,000 employees. His current investors include SoftBank, Sequoia Capital India, Airbnb and Greenoaks Capital. 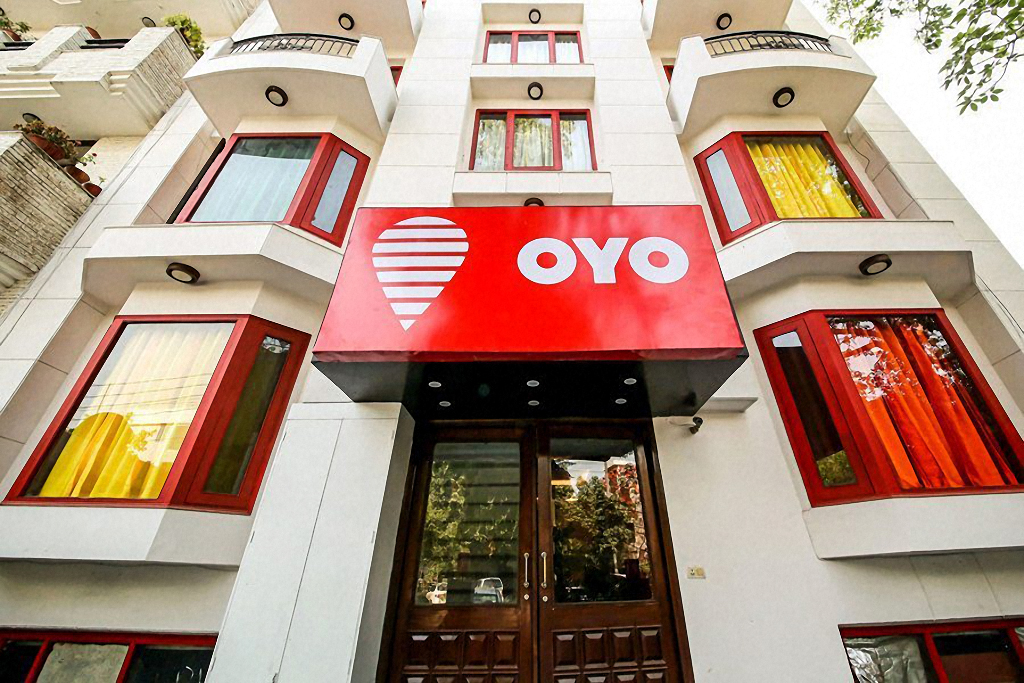 The most amazing thing about Ritesh’s story is how he managed to turn just a little idea that he had into reality with his own wits and entrepreneurial skills in just 6 years!

We’re excited to see what changes Ritesh will bring to the hospitality industry soon!

Also read: Farm Fresh Boss Shares The Criticism He Received & How Hard Work Made Him Successful 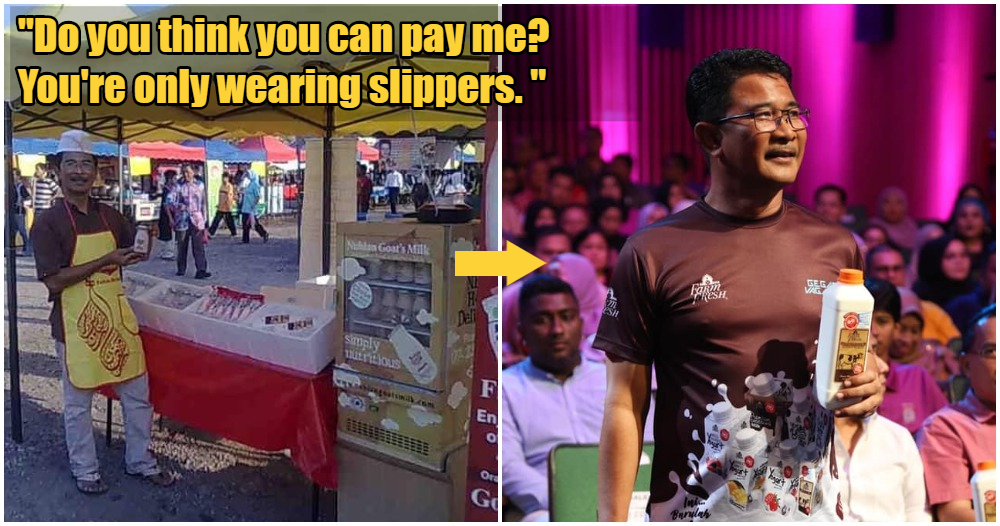