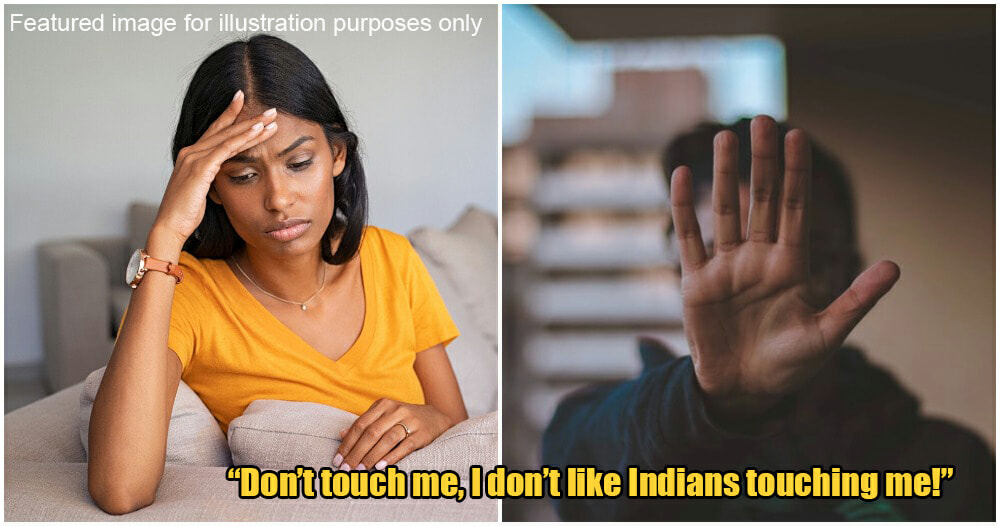 Disclaimer: The contents of this article are solely based on the experiences the Facebook user has gone through and are not dismissive of the racism that takes place against other races.

With the cases of A.Ganapathy and Sivabalan who died in police custody without further explanation from PDRM, Malaysians are still angry that justice has not been served. To amplify the movement, several Indians in Malaysia have come forward with their own experiences in battling racism that is still prevalent in the country.

Priya (name altered for privacy reasons) is a public university graduate and is currently working at a hospital in Penang. She took to her Facebook to share the experiences she went through as an Indian in Malaysia. 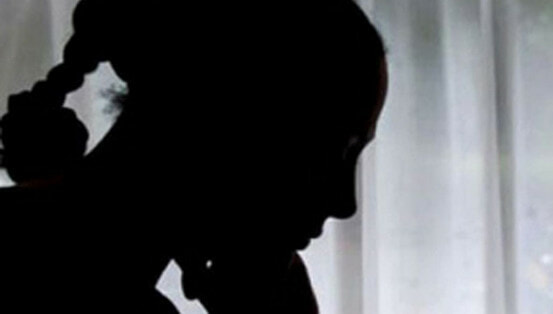 Another incident of racial microaggressions she’s faced is when Priya was taking an elevator at the place she was staying and a mother stopped her child from entering the elevator simply because Priya was there.

Priya added that she was dressed normally and even had her lab coat with her, nothing that could have sparked any suspicion.

She also faced many incidents of microaggressions and direct racism at her job in the hospital.

Once, an Indian patient was in an accident was brought in and someone immediately said that this must be a drunken case. Upon discovery, the victim was a teacher who had no previous history of drinking or smoking. One patient even refused to be touched by Priya and she had to ask her non-Indian colleagues to do it for her.

“Don’t touch me, I don’t like Indians touching me.” 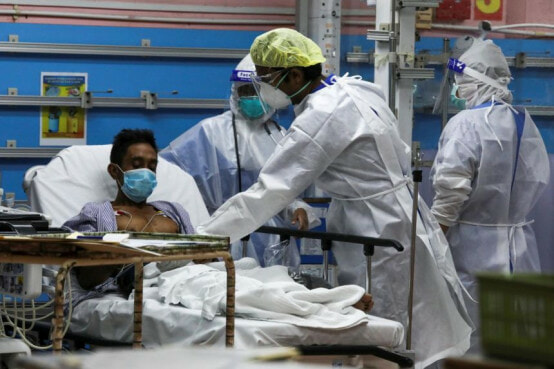 Why didn’t you fight back?

Priya said throughout all these incidents that happened to her, she chose to keep quiet and not fight back because she knows the harsh truth that this won’t all change in one day. She added that the perceptions and stereotypes Indians have faced will not change in just a day.

“It’s like a generational curse…the political, social and economical discrimination isn’t new. I knew what I had to do to make a change even if it’s going to take a long time.”

For these stereotypes to end, Priya asked everyone to do their part and make sure someone knows the consequences they might have to face if they discriminate against you. Speaking to WORLD OF BUZZ, Priya said the recent deaths of Indians under police custody were what lead her to write the post.

“I belong to a middle-class Indian family where our parents worked so hard to educate us. So we know how it feels to be discriminated against just because you don’t have money, education, and especially cause we are Indians.” 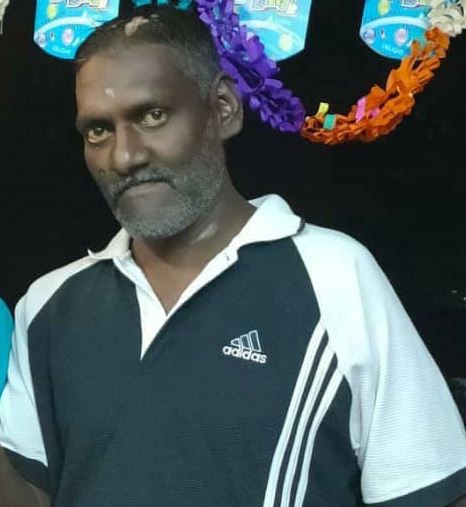 Sivabalan passed away in police custody at ipd gombak.

In regards to the responses she has received from her post, Priya says as she’s grateful as there are many non-Indians showing signs that future Malaysia could be a better country without segregation. On the other hand, more Indians have also shared their own horrifying experiences with racism too.

Hopefully, this issue in Malaysia among Indians and other races that face similar challenges will be able to be eradicated from the country. It’s time to change our mentality and stop all forms of racism in Malaysia. 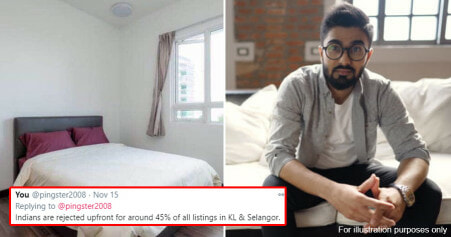