As each day passes during this MCO period, we’ve become more aware of the struggles that are faced by our fellow Malaysians. From having to put our lifelong dreams on hold to facing financial struggles and an uncertain future, it’s definitely not easy to be in their shoes. This is why we can’t help but be incredibly moved to learn of this new show by Astro that’s giving Malaysians a much-needed platform to share their incredibly touching and inspiring stories while also hoping for a chance to make their dreams come true.

Meet the contestants and their inspiring stories

Aside from uncovering fresh new talents in the entertainment industry, Astro’s All Together Now Malaysia (ATNMY) is also shedding light on the real-life troubles and tribulations faced by everyday Malaysians during this MCO. Though these contestants may be standing on stage with smiling faces, they enter the show with one hope – to fight for a better tomorrow for themselves and their families. Here are some of the inspiring stories that blew us away: 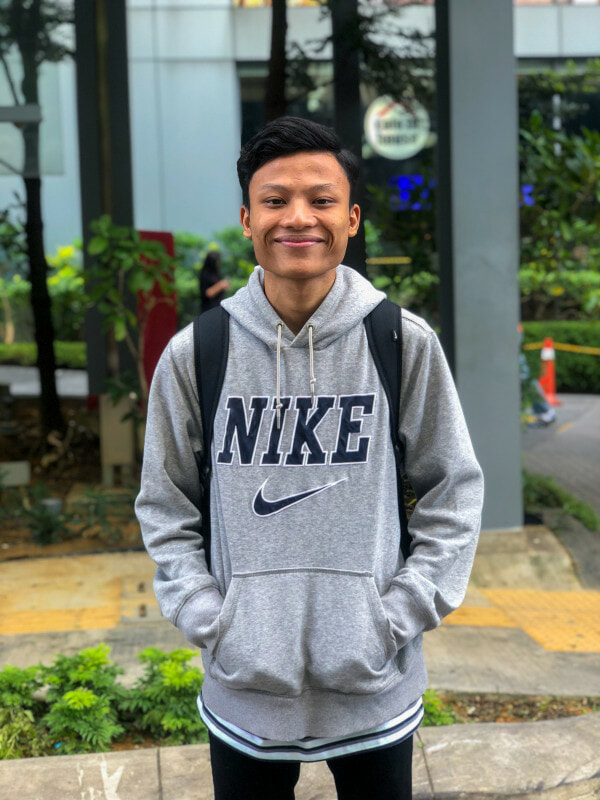 Muhammad is a small-scale businessman who earns a living by selling pickled mangoes. Unfortunately, like many others, his business has taken a massive hit due to the MCO and he is struggling to survive. His decision to join ATNMY was driven by his father who had always motivated him to pursue his dream. Sadly, his father might not be able to watch his journey in the show as he is currently battling lymphoma cancer. 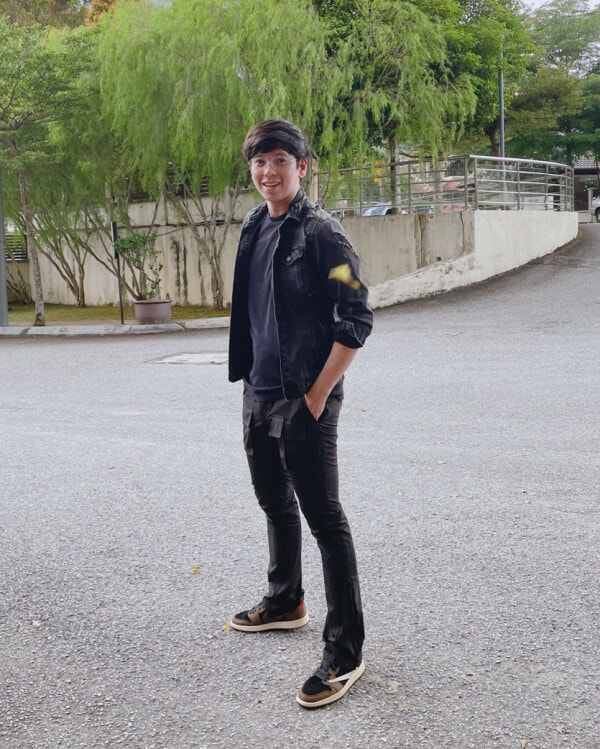 Fadhli is an online entrepreneur who sells baju melayu and kurta. However, it is challenging to not have a fixed source of income, especially when he has a family to feed. He recounted that there was a time he didn’t have enough money to buy diapers or even bring his child to the hospital. He is determined to join ATNMY as a way to help his family, especially his wife who has stood by him through thick and thin. 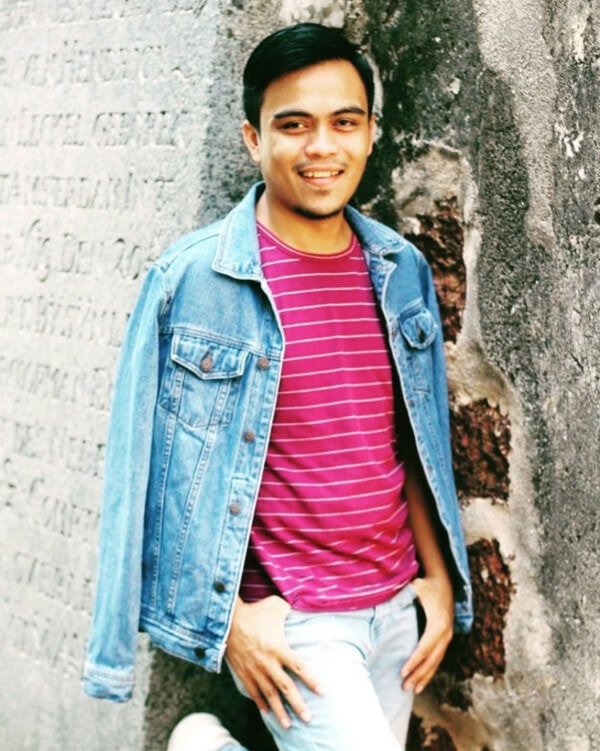 Samsulfais is a strong-willed contestant that came from an underprivileged background and was raised by adoptive parents. He mentioned that at one point in his life, he even had to craft makeshift diapers from paper for his child as he was left with nothing in his bank account. Not only is he joining ANTMY to help his family, but he is also hoping to search for his biological father that he has never met. 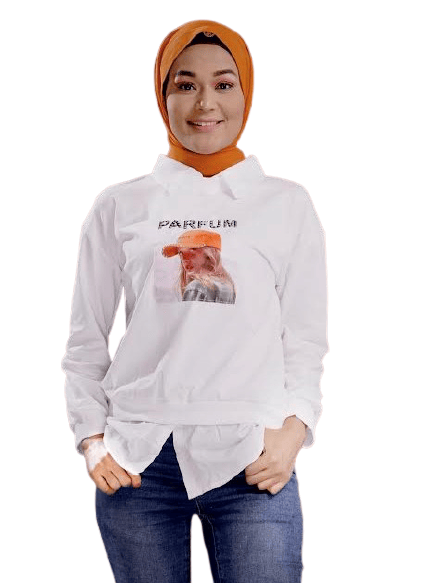 The MCO has been a huge obstacle in Thalia’s life, to the point where she was forced to evacuate her own home as she could no longer afford to pay her rent. With no roof overhead and no money in the bank, she travelled to Perlis with her daughter where she managed to survive by starting a small business there. 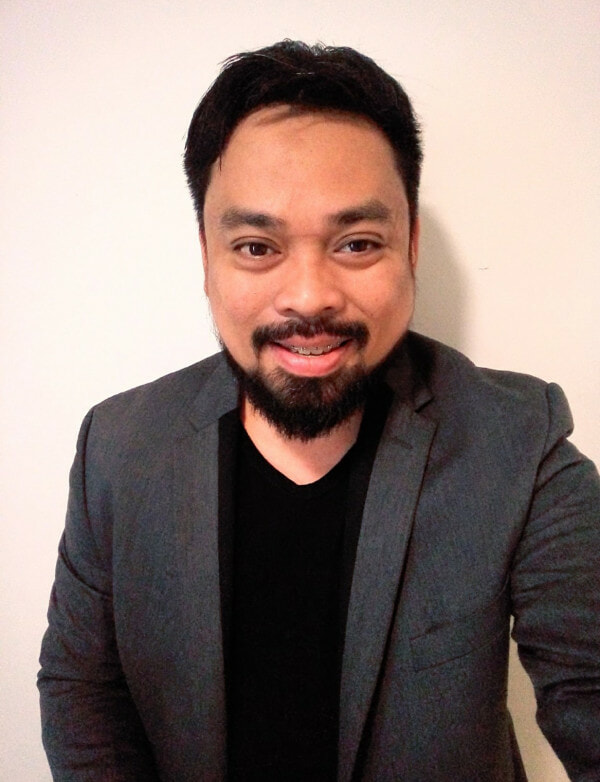 Hatta is an insurance agent who was also badly affected by the MCO. In order to make enough to feed his family, he resorted to taking up a part-time job of getting fresh fish from the market and making door-to-door deliveries to his customers. 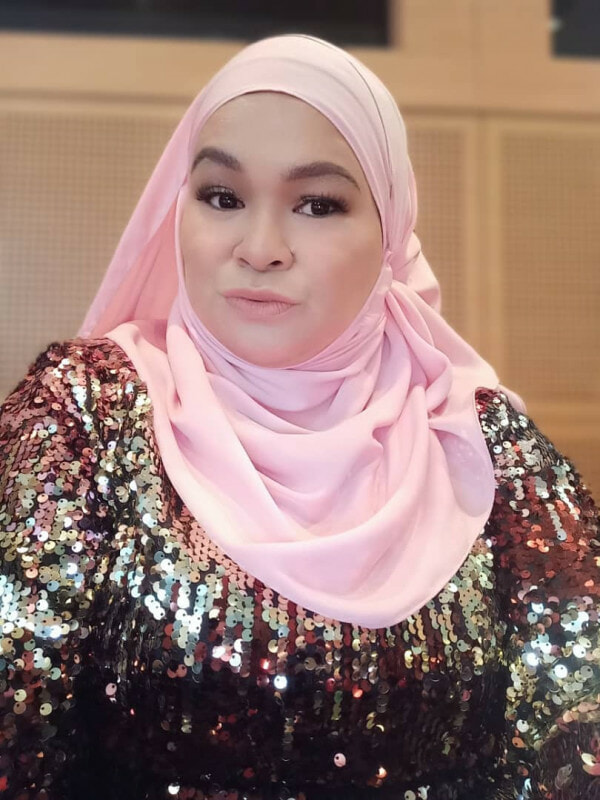 Kak Yaya works as a KKM medical officer and is one of our country’s hardworking frontliners. Apart from being an everyday hero serving her nation, at home, she is also a loving mother to her child who is autistic and visually impaired. Thus, she joined ATNMY with hopes of collecting enough funds for her child’s medical treatment. 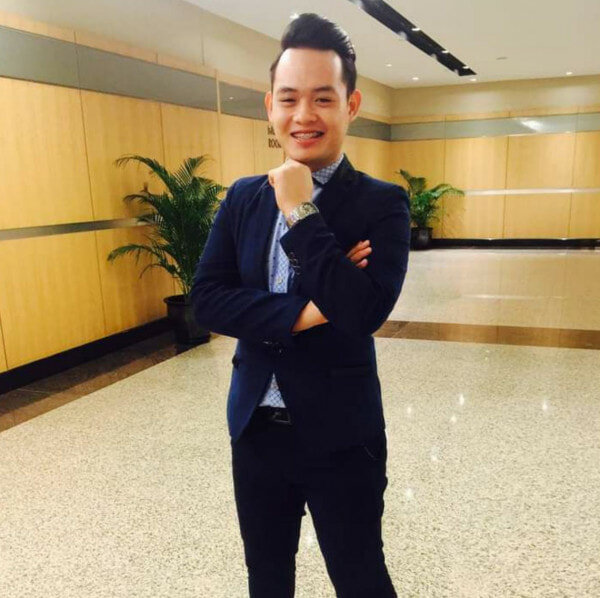 Izzul is another one of our country’s unsung heroes who is currently stationed as a Medical Assistant in a prison. Part of his responsibilities includes performing swab tests for almost 200 inmates. This really gives us a glimpse into the sheer determination portrayed by our amazing frontliners. Izzul also took this chance to explain the importance of adhering to the SOP’s to the audience. 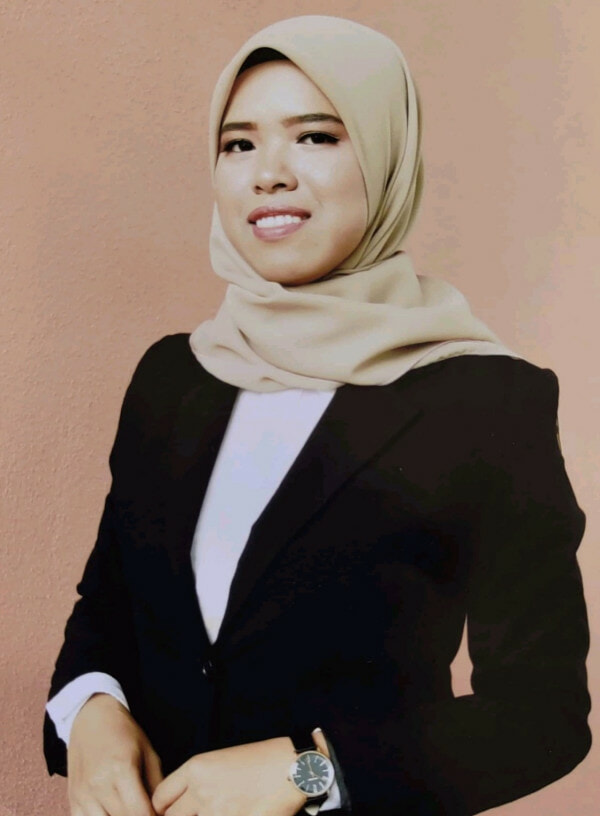 Hailing all the way from Sintok, Kedah, Emilia showed us the meaning of true resilience when she was willing to spend a night at a gas station just so she could attend the ATNMY audition. Her huge sacrifice is driven by the sole purpose of helping out her struggling family, for whom she is the sole breadwinner taking care of her mother and her niece.

Ajoi Zainol is a talented singer who joined ATNMY as a tribute to his biggest supporter; his father who had sadly passed away. He managed to dedicate his performance to his father and his powerful rendition of ‘Someone You Loved’ earned him a standing ovation and full marks from the judges. 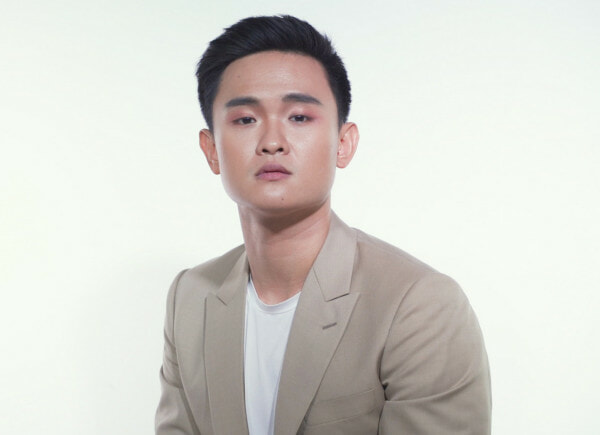 As someone who was once diagnosed with tuberculosis, Clinton had once thought he would have to say goodbye to his dream of becoming a singer due to the illness. But after managing to win the battle, he is proud to say that he has overcome the impossible and is even pursuing a career in singing as a vocal instructor.

A first of its kind show in Malaysia

The contestants we mentioned above are just a small portion of the whopping total of 250 contestants that will be entering the show. Aside from the incredible contestants, the show will also be hosted by the talented Sherry AlHadad and will be featuring a panel of 50 celebrity judges. 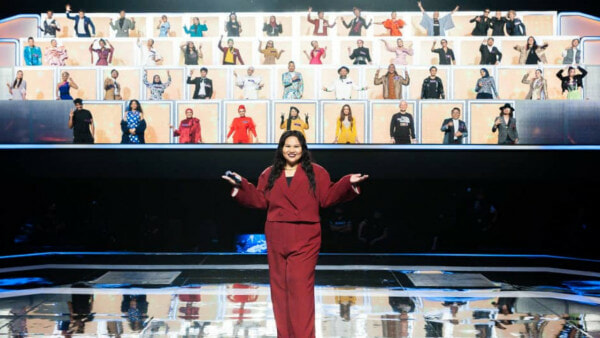 The judges will consist of familiar faces from the entertainment industry including singers, actors, comedians, radio DJs, social media influencers, and more such as:

Another interesting feature about the show is that it is actually the first Southeast Asian adaptation of the globally recognised series that originated from the United Kingdom. 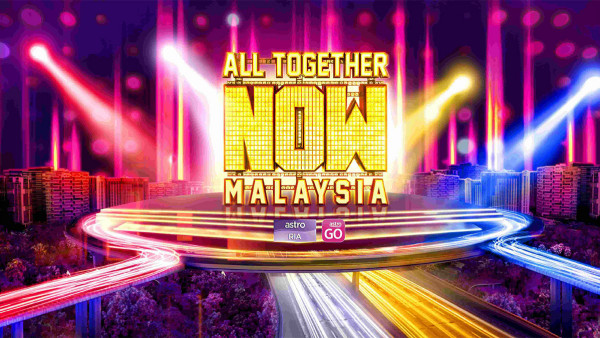 The show is also the first-ever in Malaysia to allow no age limit for the contestants and is open to solos, duos and even group performances where the contestants will be competing to win the grand prize of RM50,000 alongside a trophy. 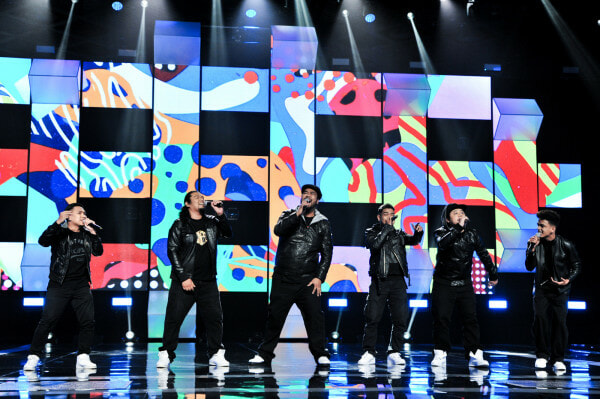 Ohsempella, one of the group contestants entering the show.

Staying true to the show’s tagline “Bersatu Dengan Lagu” (Uniting with Songs), it’s great to see a huge platform like this being used to discover fresh new faces in the industry and bring everyone together regardless of their age, occupation, race or religion.

Not only that, but it’s also incredibly moving to see the judges stepping out and trying to help and uplift the contestants throughout this journey. These contestants also serve as a great inspiration to everyone watching at home, as they prove to the world that no matter how big of a curveball life throws at you, giving up is never an option.

Also, worry not. The show was actually filmed prior to the implementation of MCO 3.0 so it was still in compliance with the SOP’s at the time!

If you’re interested to know more about the exciting and inspiring journey of each of these contestants, great news! ATNMY is having a special episode in conjunction with Astro’s 25th anniversary that will be airing this 11 September 2021 at 10PM on Astro Ria!

Apart from that, you can also tune into the show on Astro Ria every Sunday at 9PM, starting from 12 September 2021. But if you can’t catch the show live, you can also stream it anytime, anywhere On Demand via your Ultra Box, PVR Box or Astro GO app. For more information on this show, simply visit ATNMY’s website here.