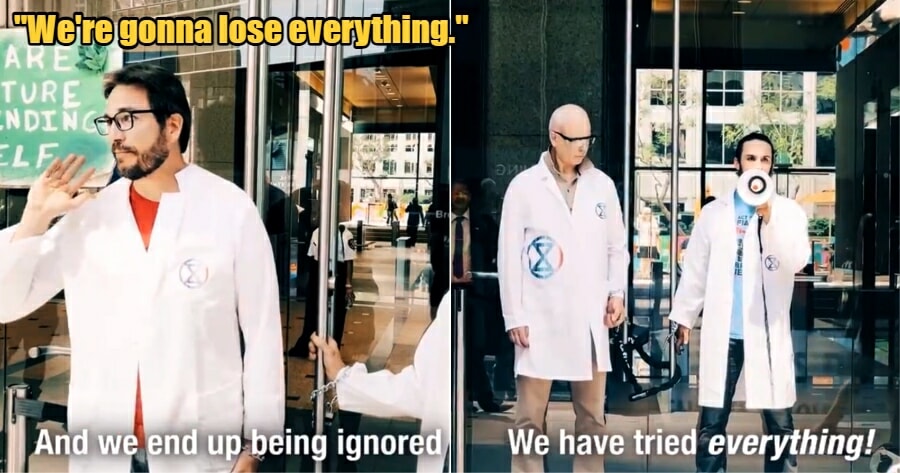 If you’re a movie buff, you would’ve probably watched ‘Don’t Look Up’ by now, a movie about the extents 2 astronomers had to go to in order to warn mankind of an approaching comet that would destroy the planet.

But this isn’t a movie, this is real life.

NASA climate scientist and author, Dr. Peter Kalmus was arrested on 6 April (Wednesday) after he protested the inaction against climate change by chaining himself to the JP Morgan Chase bank in Los Angeles, United States. 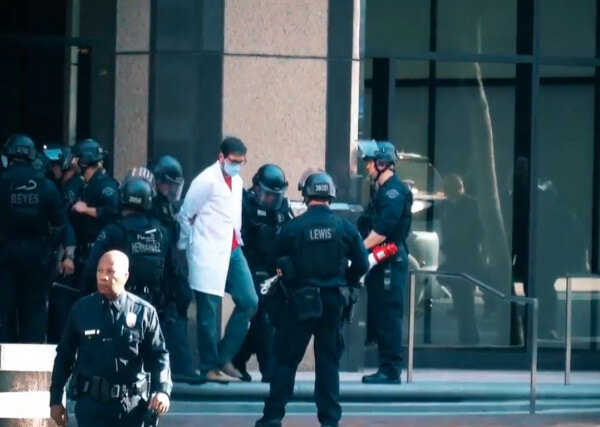 In a video that has since gone viral online, Dr. Kalmus tearfully emphasized that “we’re gonna lose everything“, sparking the #LetTheScientistBeHeard and #LetTheEarthBreathe movements on Twitter. 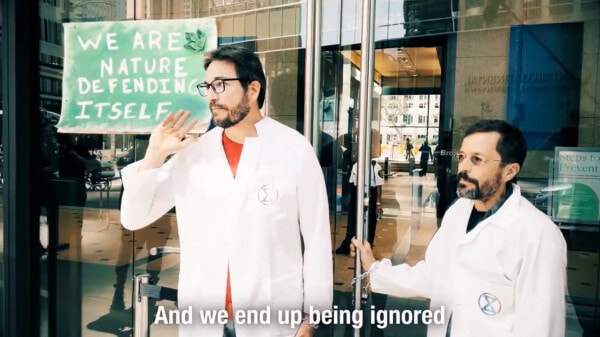 “I’m here because scientists are not being listened to. I’m willing to take a risk for this gorgeous planet, for my sons. And we’ve been trying to warn you guys for so many decades, that we’re heading towards a f*cking catastrophe,”

“And we end up being ignored, the scientists of the world are being ignored. And it’s got to stop. We’re going to lose everything. And we’re not joking. We’re not lying, we’re not exaggerating. This is so bad, everyone, that we’re willing to take this risk,” he shared as he attempted to hold back his tears. 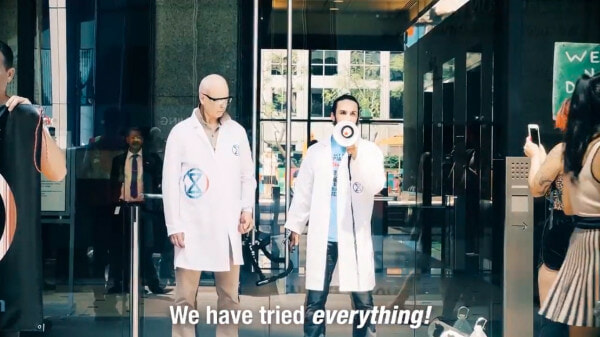 “We have tried EVERYTHING.”

Over 1,000 scientists from 26 countries risked getting arrested by joining their protest to in an effort to be heard.

Dr. Kalmus also shared on how we should heed his warning and we can start by sharing his sense of urgency on this matter. 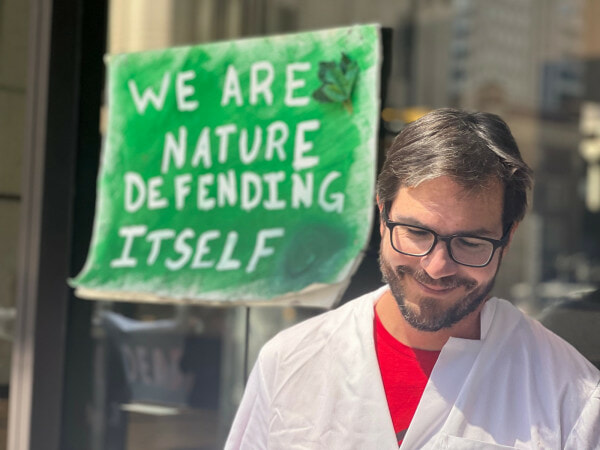 “For example, long haul flights. We don’t know how to decarbonise those yet. But if we were genuinely panicking about climate breakdown, we’d probably choose to stop flying. We’d say, like, livable planet on 1 hand and fly to Europe on the other hand. We’d probably pick a livable planet if we truly thought that this was an emergency,” he said.

“I’m hoping a lot more people all around the world, in all walks of life – scientists, artists, historians, corporate leaders, anyone, I hope – can start engaging in climate disobedience because that’s I think the antidote to this sort of global societal bystander effect that I think has been blocking action,”

“Once the public really wakes up, out elected leaders are actually like the followers, right? If the public is demanding real climate action and fast, then that’ll force elected leaders to either act on climate change quickly or directly,” he added. 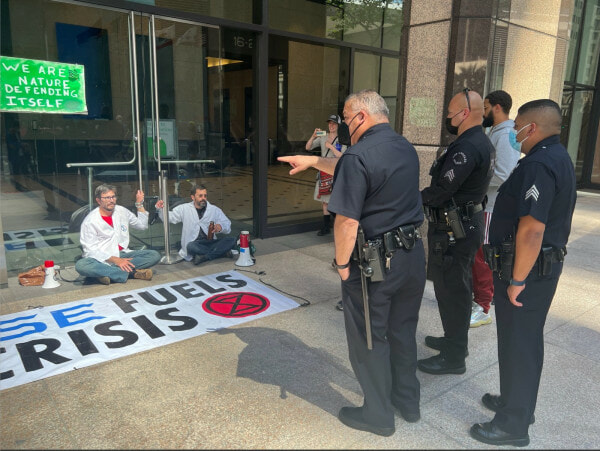 And if we’re going to do it, we have to do it FAST.

“Another thing that the public needs to know is that the damage that is being done back to Earth life support systems right now is effectively irreversible,”

If you need any more motivation and fear to take this issue seriously, you can watch Dr. Kalmus’s video here: 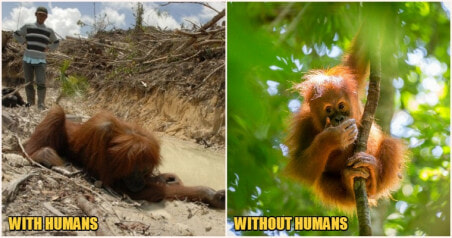