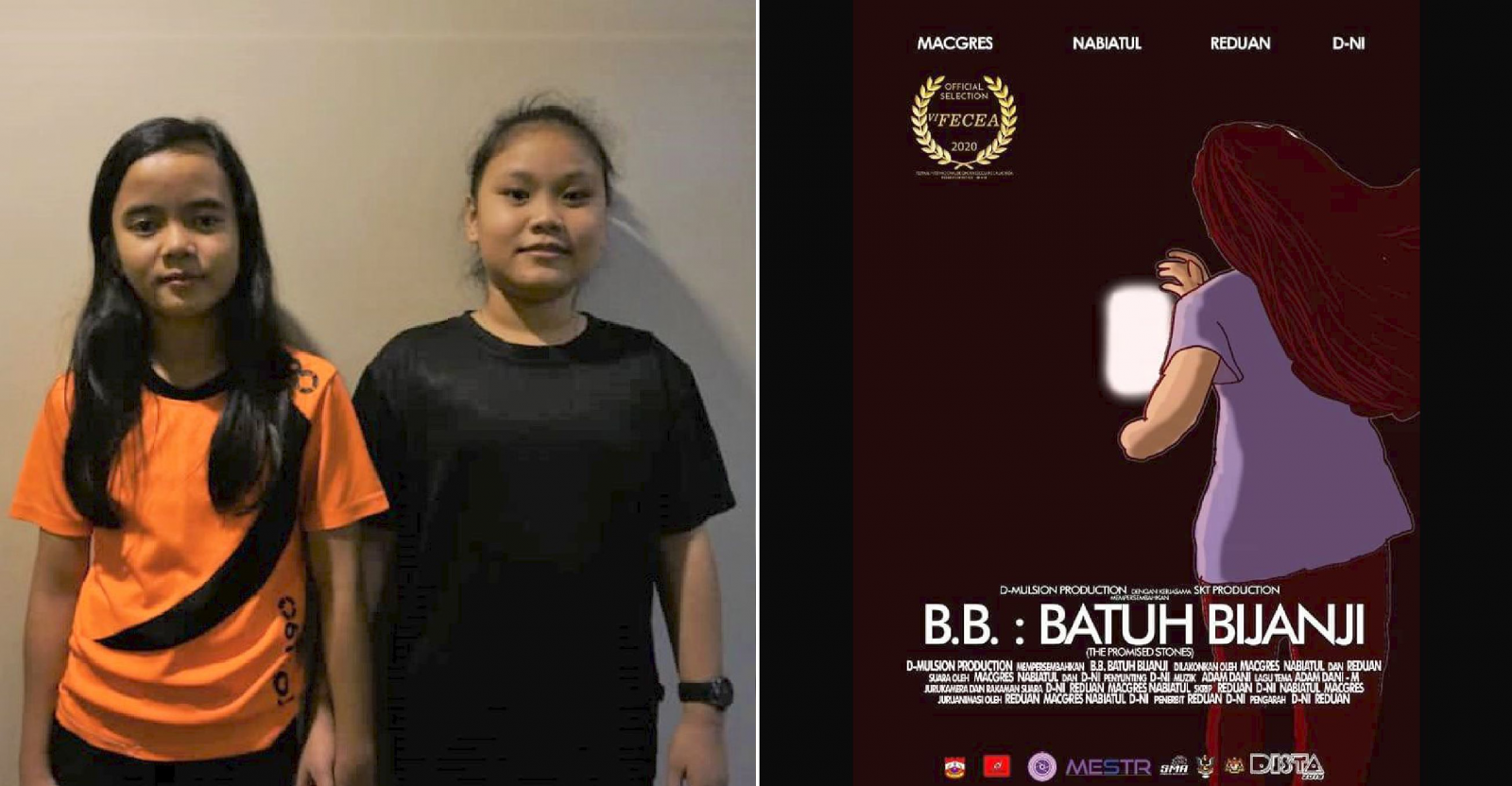 What amazing talent! Let’s hope both of them are given all the backing and support they need. Malaysia Boleh! 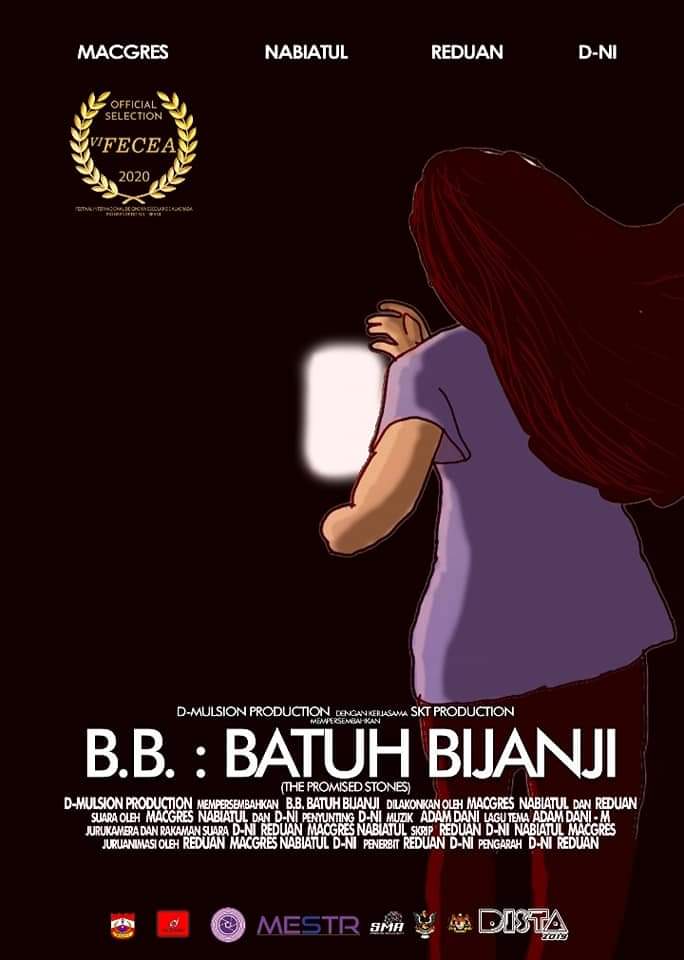 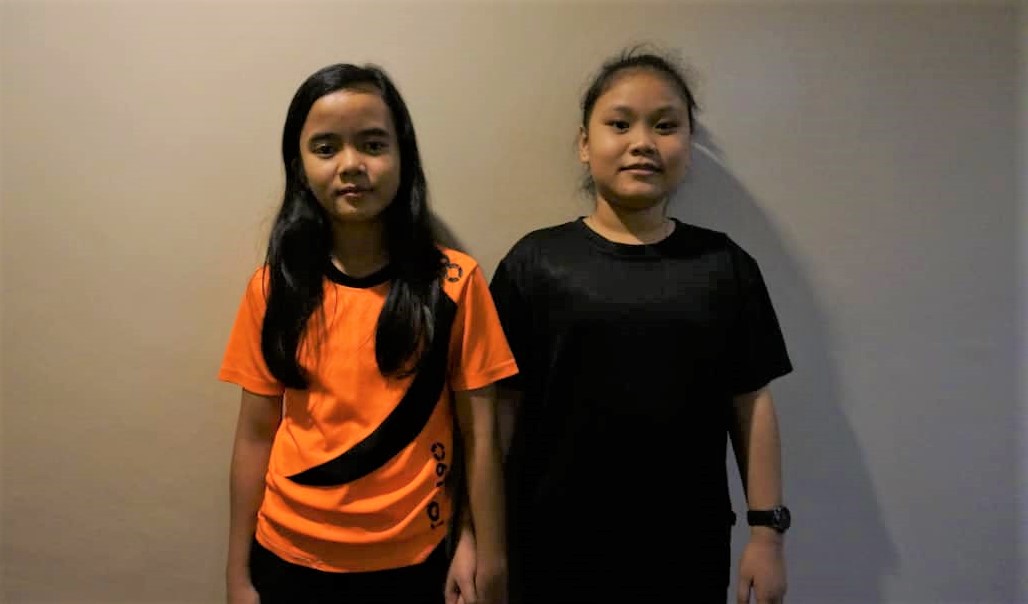 As reported by the New Sarawak Tribune, the duo was assisted in the production of the short animated film by their teachers, Zulfadli Ad-Dinnie Wan Azmi and Mohd Reduan Patah. Previously, the film was also nominated in the Official Selection and the Best Animation (Primary School Category) at the same festival.

According to their teacher Mohd Reduan, the short animated film came about during and after the duo attended a Digital Storytelling Animation (Dista) workshop jointly organised by the Sarawak Technological Education and Resource Sector, Ministry of Education, Science and Research Technology and Sarrawak Multimedia Authority (SMA) in 2019. Reduan further commented,

“The making of the film took only 10 days. Two days at the workshop itself and continued on for eight more days at the school including the new recording,” 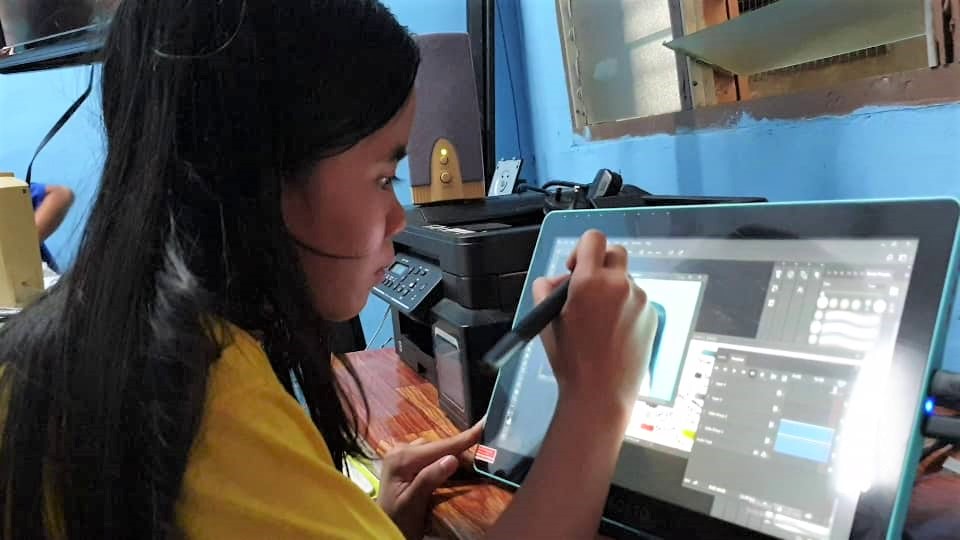 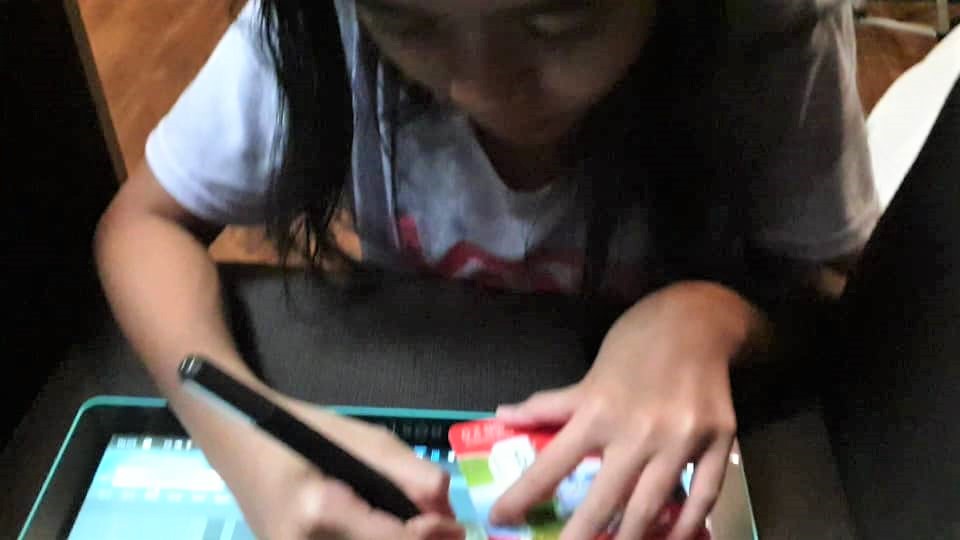 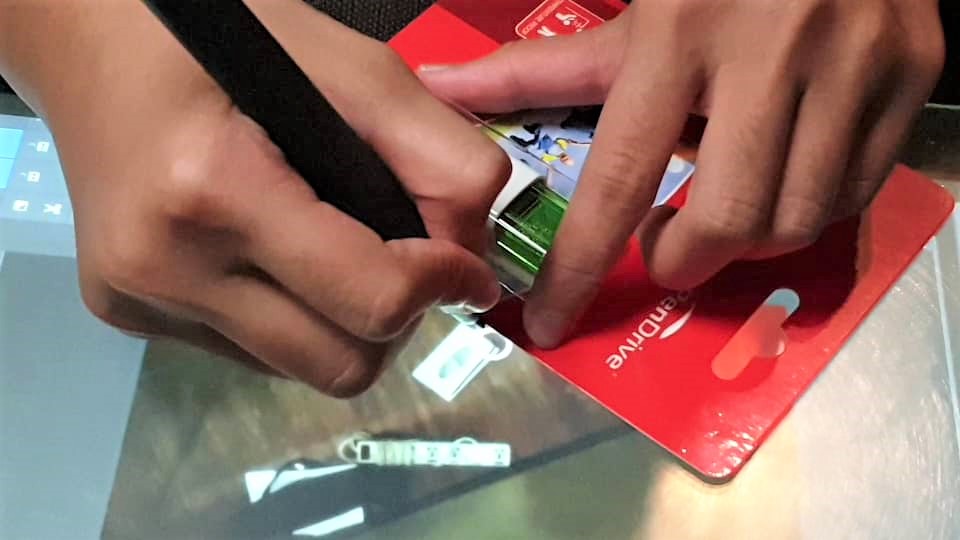 The film was basically a school project under its Science, Technology, Engineering and Mathematics (STEM) Club. Students took part in the creation of a short film from start to finish. This include early stage to full on production which included brainstorming for ideas, synopsis, scripts, storyline, recordings and animations.

SK Temong’s headmaster, Cleveland Raden also assisted in monitoring the production of the film and was assited by Stanley Ngawah, the school’s senior assistant for co-curriculum.

B.B.: Batu Bijanji tells the story of a friendship between Sarah and Bibi and the bijanji stones that they played when they were little. Batu Bijanji itslef is taken from Bidayuh Serian dialect which means promised stones.

Mohd Reduan, the duo’s teacher is proud of the two students following the international award, especially considering the financial and time constraints that they faced. You can view the short animated film here:

We’re pretty sure the whole of Malaysia is proud of Macres and Nabiatul too! This is what happen when we trust our youth and encourage them to pursue what they are interested in. We hope the two will continue to find success in whatever they pursue in the future! 🙂 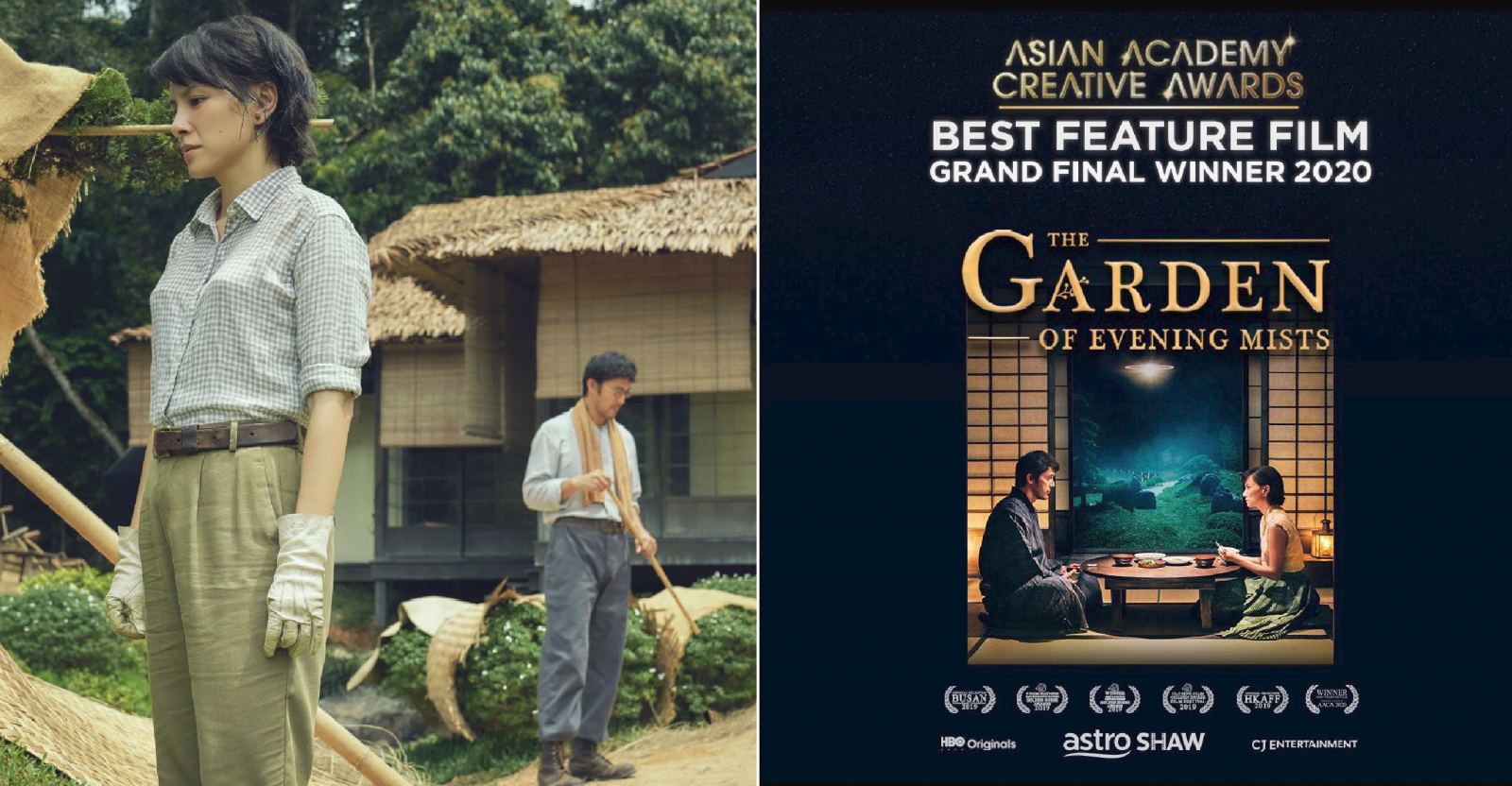