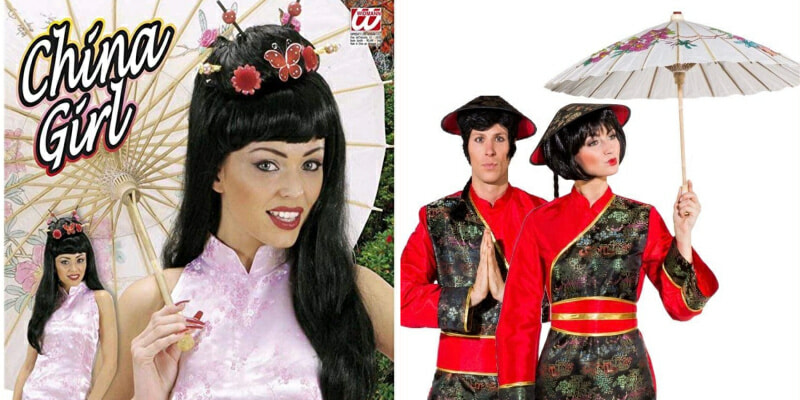 The past few years have been eye-opening for many communities who have been called out for appropriating others’ cultures, so much so that it’s now common knowledge that cultural appropriation, black face, brown face, yellow face and everything else in between is wrong and frowned upon.

Yet, there are still people who are openly using such methods for entertainment and promotional purposes. 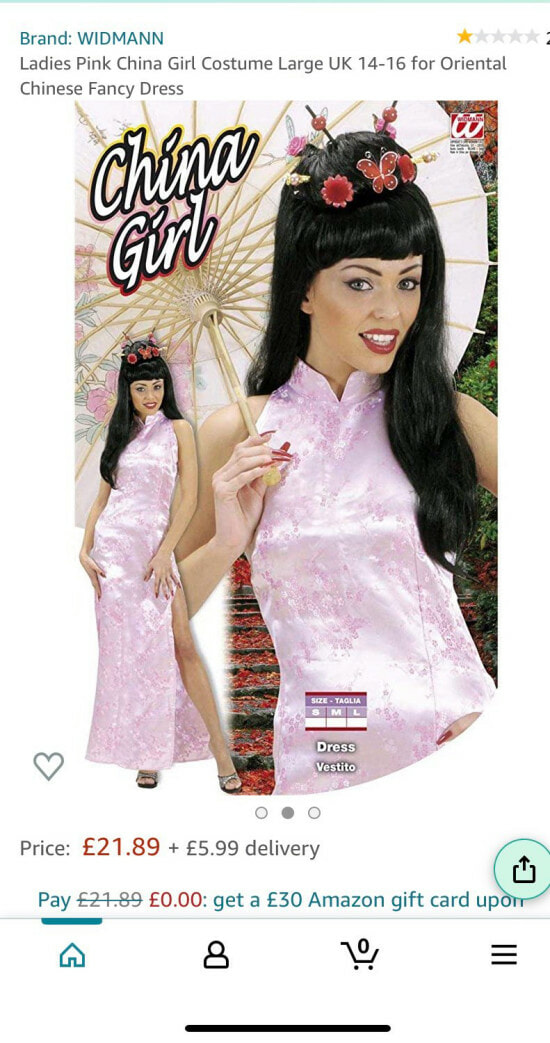 “Had a frustrating meeting with Amazon, who can’t understand why these images of yellow face are offensive and need removing. Slanted eye makeup, descriptions like ‘oriental’, ‘Chinaman’, ‘Far East’ and mixing up Japanese and Chinese culture is not okay. Share and tell Amazon they are wrong.”

And what’s more saddening is the fact that there are some who were quick to share that they don’t see anything wrong with this.

But there were others who had better sense.

While many are also sharing that it’s not Amazon’s fault as the costumes are probably being sold by a third party, it should be in Amazon’s responsibilities to filter and monitor what is being sold on their platform (and how it’s being depicted).

These products are very clearly offensive and discriminatory towards Asians and should not be condoned, especially at this day and age.

We genuinely hope that Amazon comes to their senses and takes the appropriate action against the sellers who are promoting such discriminatory products. 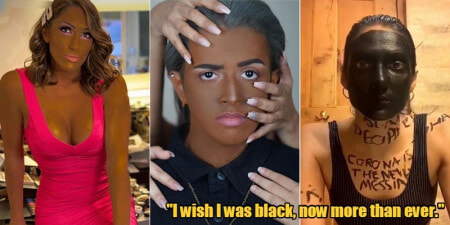