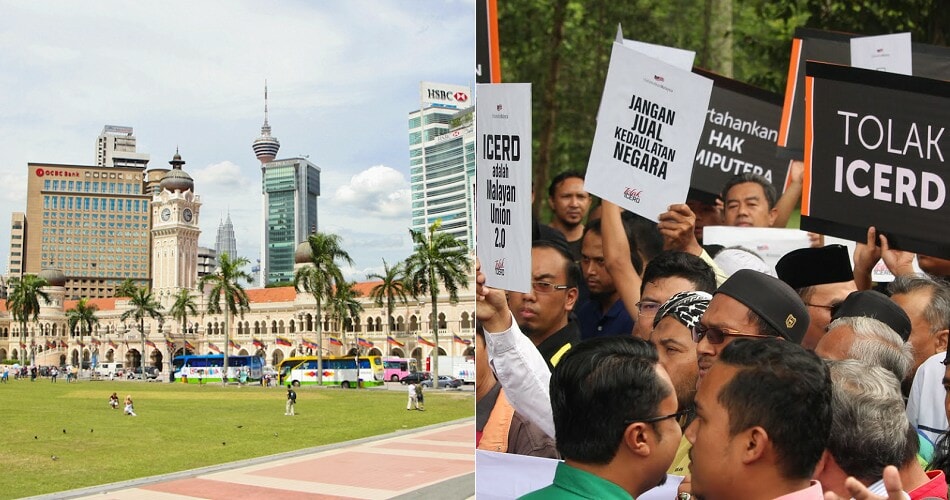 If you’re planning to visit the heart of Kuala Lumpur this weekend, you may want to take note of these road closures!

That’s because on Saturday (8 December), which is tomorrow, a total of six roads around the vicinity of Dataran Merdeka will be closed to clear the way for the anti-ICERD rally, The Star reported.

KL police chief Comm Datuk Seri Mazlan Lazim revealed that the six roads which will be closed are: 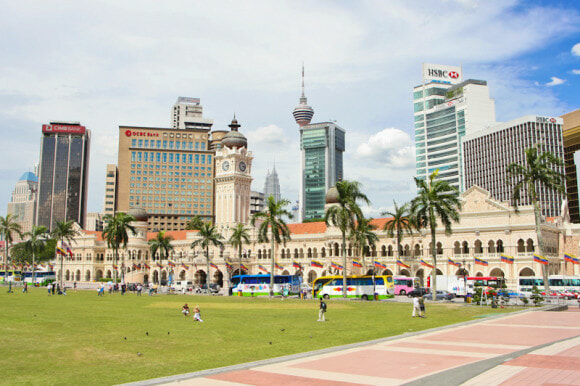 The police chief shared that the abovementioned roads will be closed from 6am onwards on Saturday. Not only that, he reminded the public that rally participants are only allowed to meet at Jalan Raja, which is located in front of Dataran Merdeka.

He also advised the rally participants to obey the Peaceful Assembly Act 2012. He added that the police force is well prepared for the rally that’s about to happen tomorrow. Comm Mazlan was quoted as saying,

Besides that, Comm Mazlan also urged the rally participants to pay heed to the reminders mentioned below: 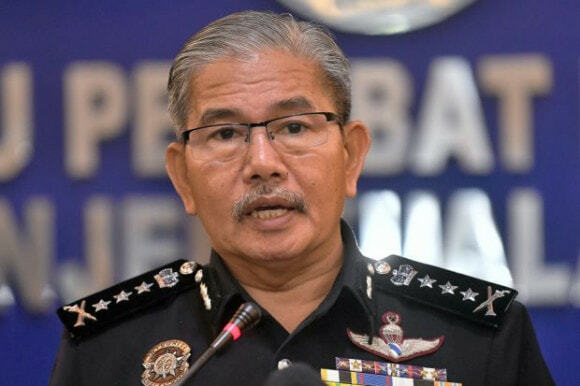 On top of that, Comm Mazlan said that an adequate amount of police personnel will be deployed to the designated places in order to ensure the rally goes on smoothly.

“We will play our part in facilitating the rally but the participants must cooperate and not cause trouble,” he said.

Apart from that, he also noted that a silat group is expected to pass a memorandum protesting against ICERD to Istana Negara between 10am and 12pm, on the same day.

“They will gather at the Federal Territory Mosque and march to Istana Negara to hand over the memorandum,” he shared. 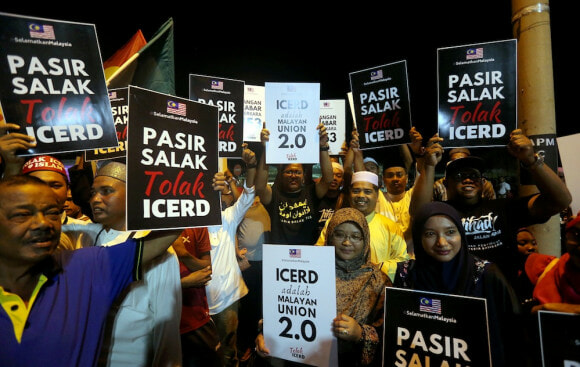 Adding on, he explained that they will not close any roads around Istana Negara but he confirmed that the police will facilitate the traffic, saying, “The group also obtained approval to hand over the memorandum.”

On the other hand, Comm Mazlan assured that the Federal Reserve Unit will only be used as a “precautionary measure”. He said, “We are hoping for a peaceful rally as it has already been approved by various authorities.”

Finally, Comm Mazlan urged the public and tourists to stay away from the rally area on Saturday. Take note, guys! 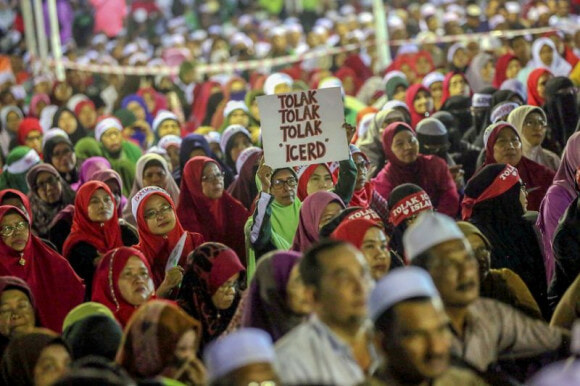 For further inquiries about the rally, he asked the public to reach out to the police using the numbers mentioned below:

Aside from that, you could also reach out to any of the police stations nearby your area.

That said, for our own safety and convenience, we should pay attention to Comm Mazlan’s advice and abide by the rules provided to avoid unwanted circumstances. Stay safe this Saturday, peeps! 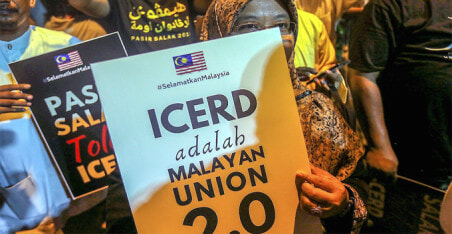