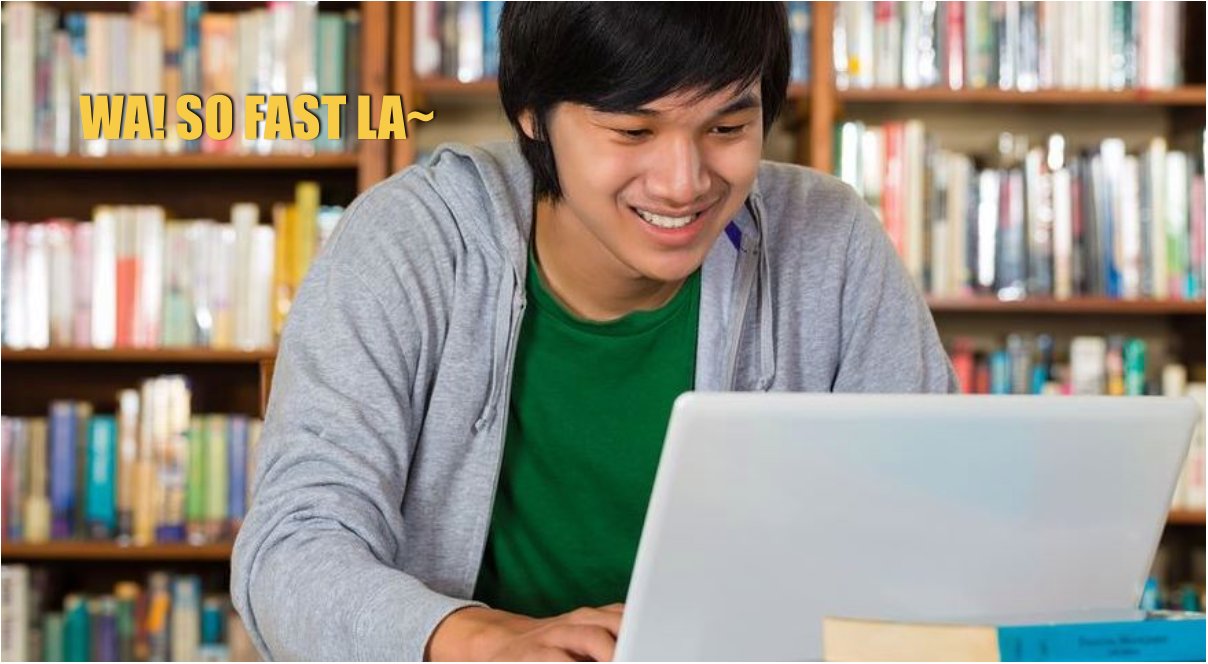 We can all relate to having painfully and frustratingly slow internet connection. That feeling when you’re trying to be productive but the internet just isn’t connecting just makes you want to do this:

I mean, what’s the point of paying so much for ‘high speed’ when you can’t even connect to it most of the time?! Well, we won’t have to worry about that any longer!

According to the Malaysian Communication and Multimedia Commission (MCMC), telcos are now offering broadband packages for UNDER RM100! Yes, cheaper and faster at the same time!

This announcement comes following the implementation of the Mandatory Standard on Access Pricing (MSAP) that regulates the prices for broadband packages. The new regulation has resulted in a price drop ranging from 30 – 50 percent! That’s a super significant price drop!

Here’s the comparison of the packages offered by the four telcos before and after the implementation:

Besides that, TM and TIME are even offering a major speed upgrade in their broadband plans, with TIME offering a plan that gives you an internet speed of up to 1 Gigabits per second!

No more resetting the Wi-Fi 2389679863857293 amount of times just to be able to get a connection. Are you looking forward to the cheaper and faster internet speeds?

Also read: You Can Now Complain to MCMC on Twitter If You’re Having Internet Problems 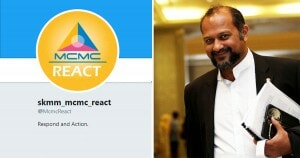