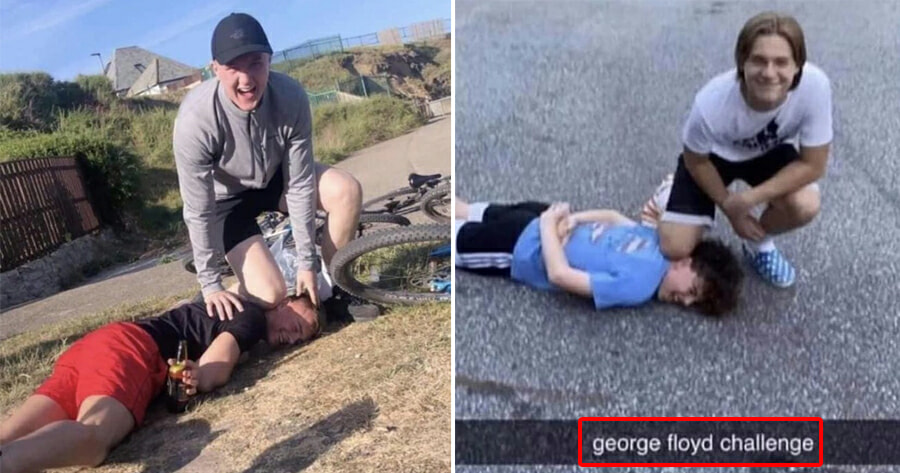 As the #BlackLivesMatter movement sparked by the murder of George Floyd in Minneapolis continues to fuel protests in the United States, some people are making a mockery of the incident by taking part in what is called the “George Floyd Challenge”.

Photos of people kneeling on a friend’s neck as a re-enactment of the way George Floyd was killed has been circulating on social media, triggering an uproar among netizens. 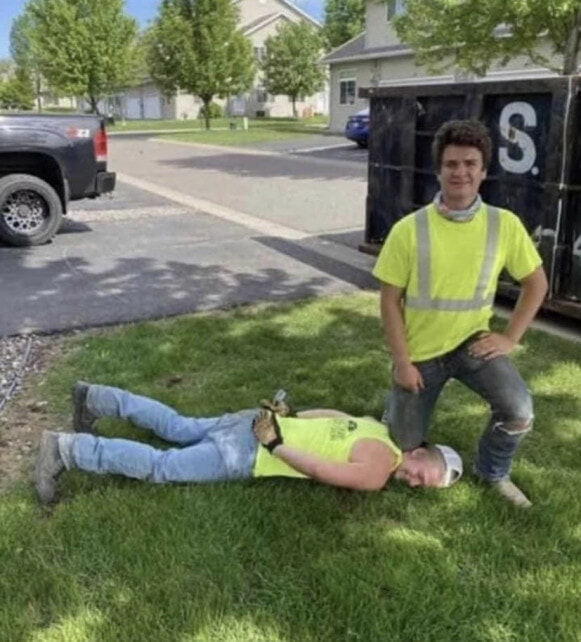 The trend was first discovered when three teenagers in the UK were arrested and investigated for a possible hate crime for posing in the dreadful way Floyd died, according to The NY Post. 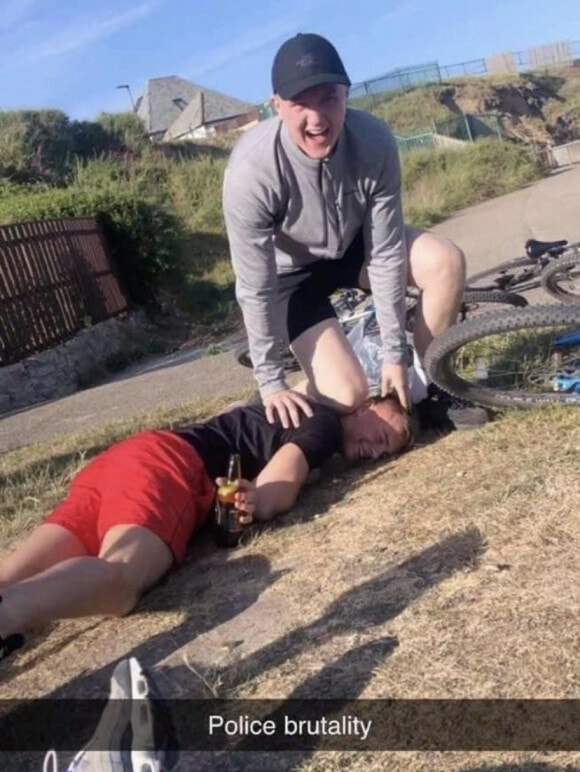 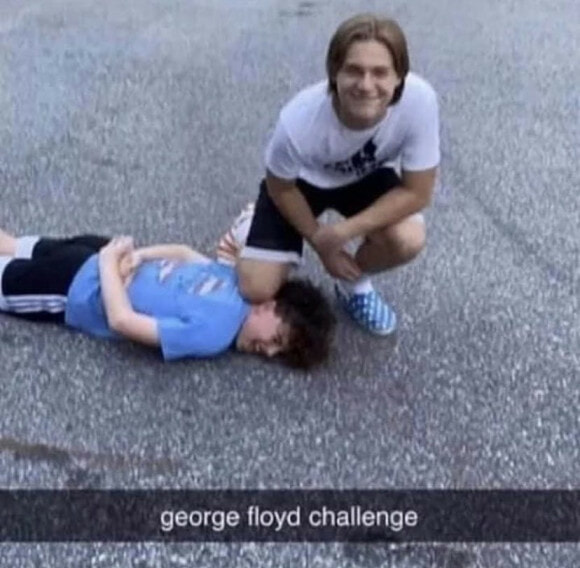 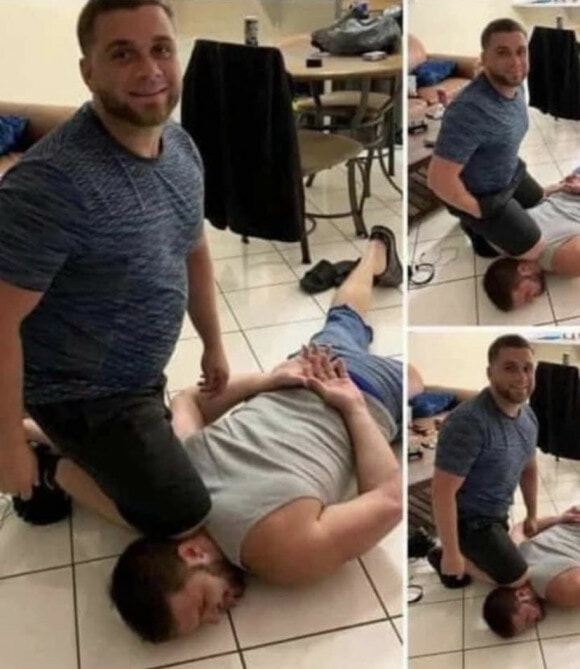 But not long after that, several other photos also emerged claiming to be part of a “George Floyd Challenge”.

Of course, news about the sick challenge has caused an uproar among netizens who are calling for the individuals involved to be identified.

Thankfully, the trend does not seem to be spreading on the Internet as no new photos of the challenge have emerged, and hopefully it stays that way.

This is totally unacceptable and absolutely disgusting that people can even participate in such a challenge! It is not something to be made fun of and certainly shows no respect to the victim and his family.

Also read: Why #BlackLivesMatter Should Be An Important Movement To Malaysians 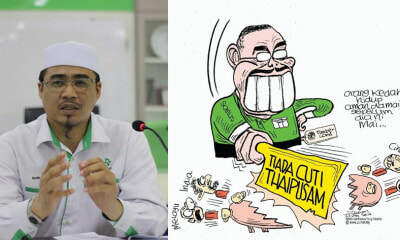