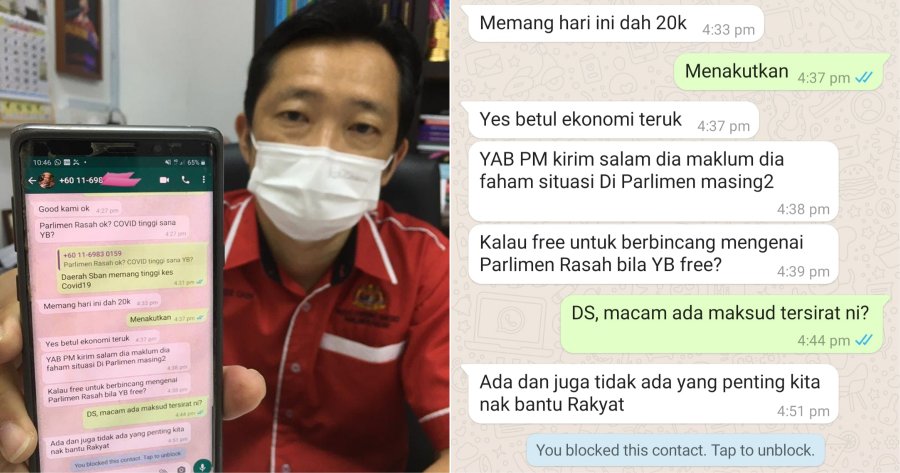 Malaysians were shocked and disappointed with the political turmoil that’s riddled our country in the past few weeks. Just when we thought enough was enough, several politicians have now come forward to reveal how they’ve apparently been receiving offers to ‘jump parties’.

One of these politicians is the DAP Member of Parliament for Rasah, Negeri Sembilan, Cha Kee Chin.

He took to his Facebook page to showcase the messages he received from someone who was pretending to be the Padang Renggas MP, Dato’ Seri Nazri Aziz, and to put his foot down against offers to jump parties. 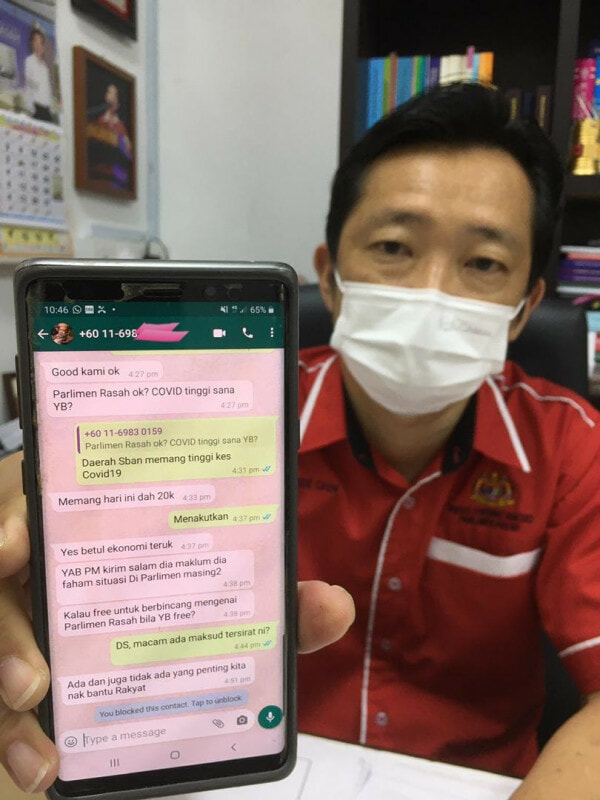 He wrote, “Principle and dignity cannot be sold or bought, when I found out that the person who contacted me was an individual who did not use his real identity and instead disguised himself as DS Nazri Aziz, there was no point in me continuing to communicate with him, I just blocked the number. DS Nazri Aziz himself has also denied his involvement in this matter.”

In the messages, the individual started off with some small talk, asking Kee Chin about his family and of the Covid-19 situation in Rasah. 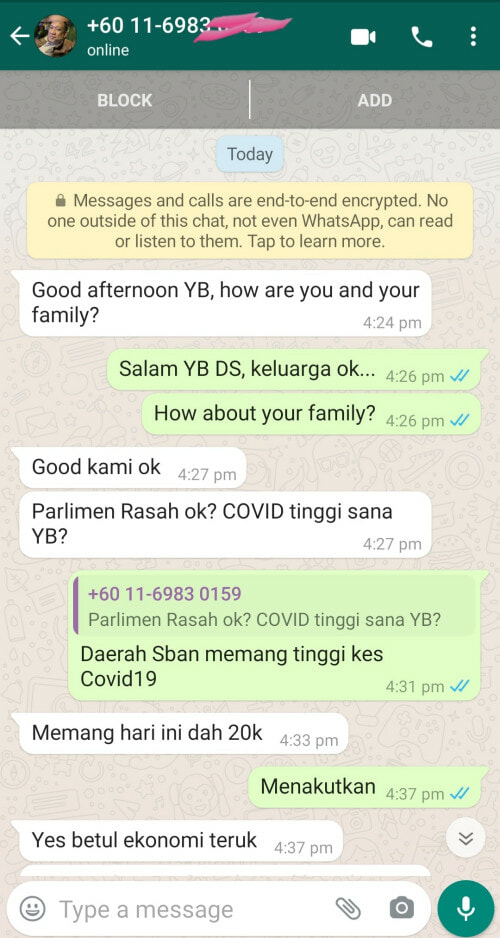 The individual then shared that ‘Prime Minister Muhyiddin Yassin’ sends his regards and that he understands the situation of all parliament members, adding that he would like to ‘discuss’ Parliament Rasah when Kee Chin is available. 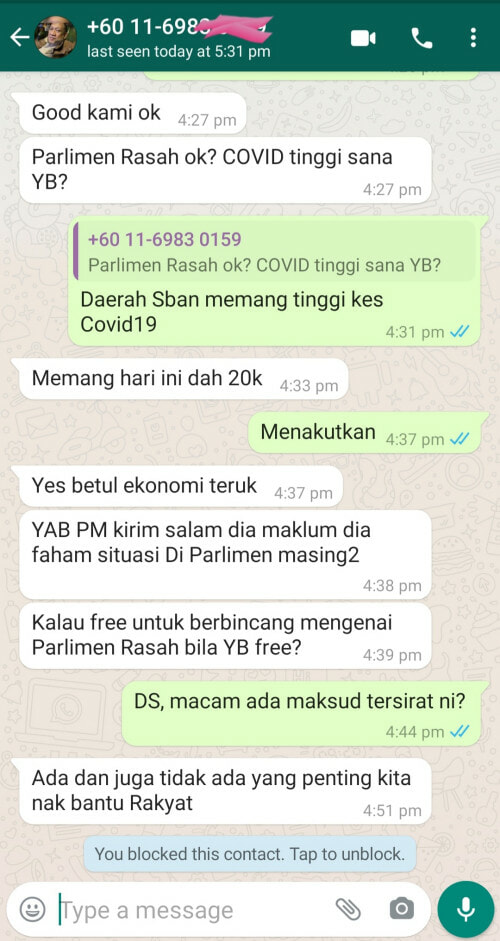 “There seems to be a hidden meaning here?” Kee Chin told the individual, to which they responded, “There is and there isn’t but what’s important is that we want to help the people.”

“The motive for such a message is clear, which is to save PM8 from voting in Parliament,” Cha added in his post.

While it’s saddening to see the state of our political climate, it’s still good to know that there are politicians who will call out wrongdoing when it happens. 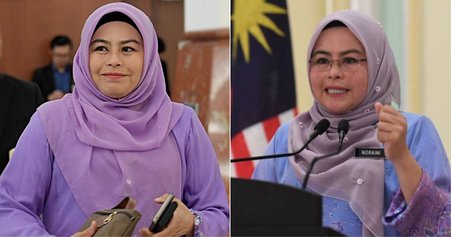