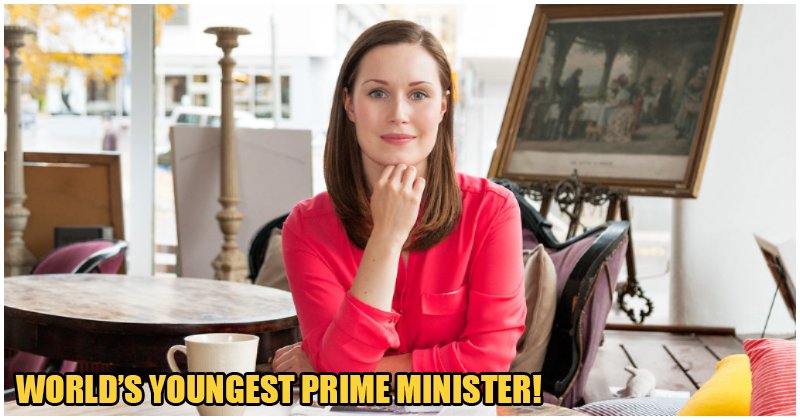 Malaysia is known for many things including having the oldest prime minister to be elected at 92 years old.

Now, Finland will soon be taking the title for the world’s youngest prime minister when 34-year-old Sanna Marin takes office this week. Formerly Finland’s Minister of Transport and Communications, Marin will also be the country’s third female prime minister.

Marin, who was selected by her social democratic party is to take over as the country’s leader following former prime minister Antti Renne’s resignation for the position and one of her goals going forth is to rebuild the trust within the coalition after a postal strike shook confidence in Renne’s leadership. 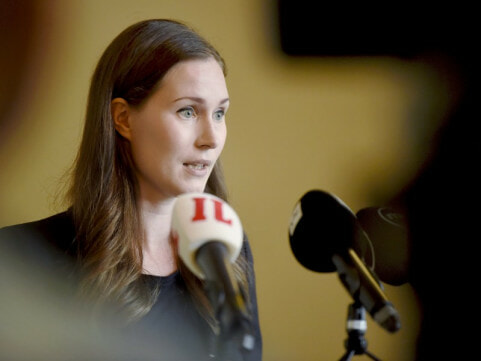 This young mother has never allowed her age or gender to stop her from pursuing her passion but instead, she has worked hard to be where she is today. She has forged her path into becoming the front runner of the election with her passion for equality, freedom, global solidarity, environmental issues and ecological sustainability as told by her website.

She has had swift rise in Finnish politics after she had become the head of the city council in her home town of Tampere at just 27 years old.

We’re looking forward to seeing what she has in store for international relations and hopefully she decides to visit Malaysia soon! 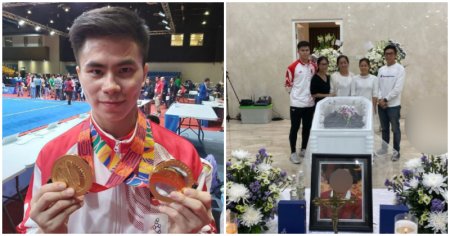