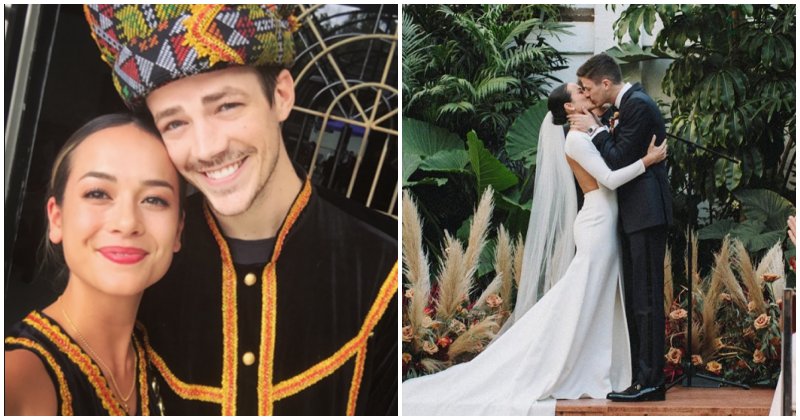 ‘The Flash’ actor, Grant Gustin, made huge headlines last year after news of him settling down with his Malaysian girlfriend broke out. Falling for the charms of beautiful Andrea Thoma who’s half Kadazan, Grant proposed to her about one year after they dated.

While many have been wondering when the two are getting married, often leaving comments on their Instagram accounts, it seems the pondering has now come to an end!

Yes, the two officially tied the knot! And a lot of us couldn’t be more thrilled!

The two got married on 15 December in Los Angeles, but both Grant and Andrea only recently posted their wedding pictures.

Previously, it was rumoured that the two got hitched as fans spotted a picture of the two donned in traditional Kadazan outfit. This news went so viral that Grant took it to Instagram to clarify that they weren’t in fact getting married when that photo was taken, but merely participating in a “beautiful, symbolic Kadazan ceremony”. 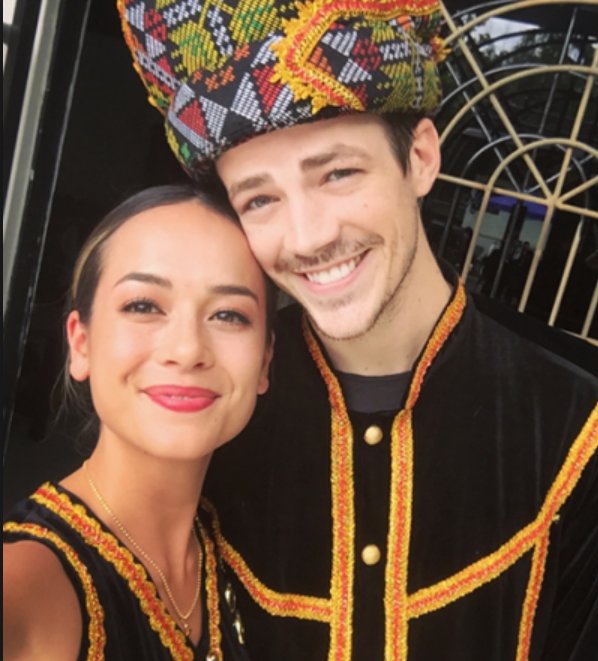 Many fans joked how they are heartbroken and are weeping in sorrow because these two beautiful people are now off the market. However, jokes aside, many wished the beautiful couple a long and happy marriage! <3 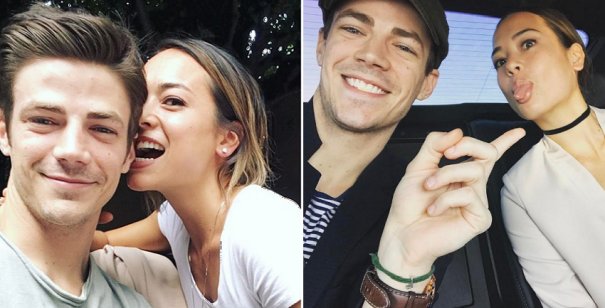