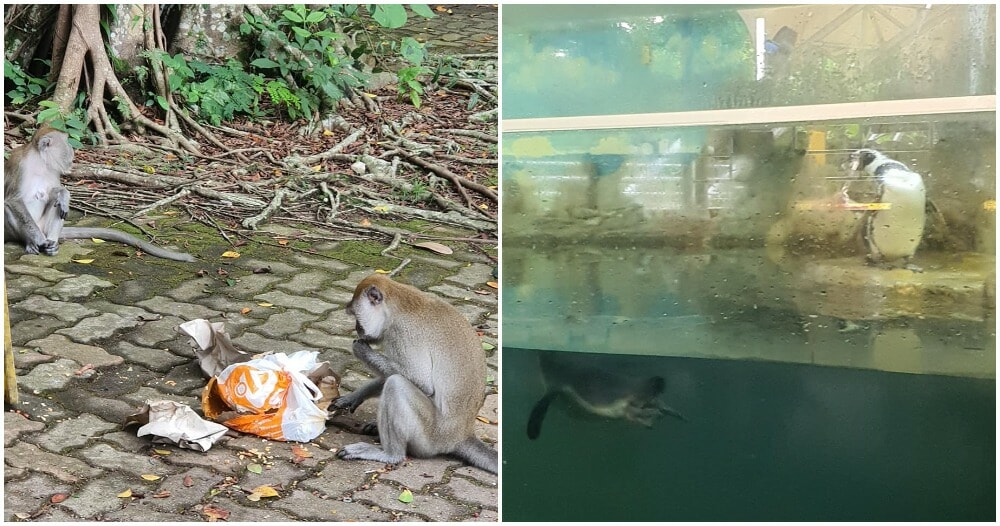 What else can be done to save the poor animals there?

Ever since the Movement Control Order started in March 2020, Zoo Negara has been getting a lot of publicity, mostly negative ones, unfortunately. As of November 2020, Dr Mat Naim Ramli, the Zoology, Veterinary and Giant Panda Conservation Centre Director at Zoo Negara said that the funds they have are only enough for the zoo to survive another four months.

Facebook user Kinz Lai had a first-hand experience of how truly dire the situation is at the national zoo. After a visit on 31 March, Kinz expressed his disappointment at the zoo environment and the poor conditions the animals were in. 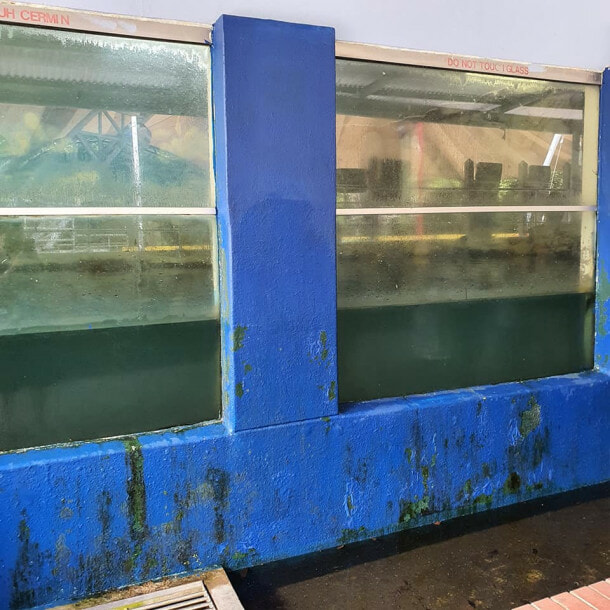 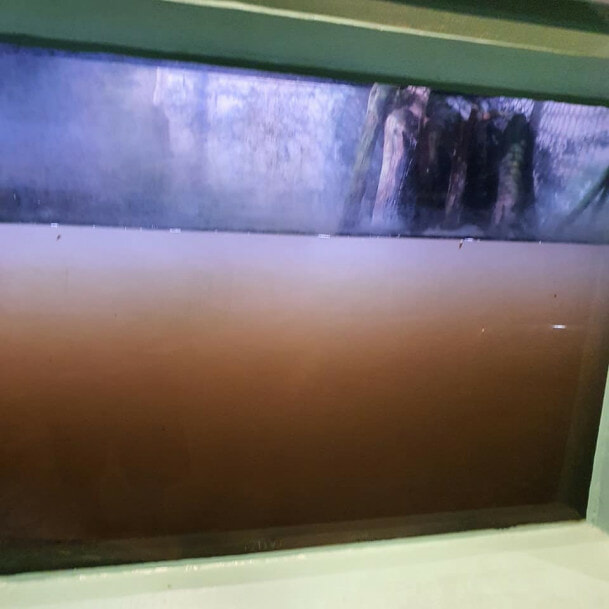 “As a national zoo, is the image Malaysia wants to represent? Is this what the tourists will see when they visit our zoo?”

He added that when the management said they couldn’t sustain themselves during the MCO, it was understandable but what’s their excuse now? The school holidays have packed the zoo but the conditions remain the same where animals live in filth and even the air-conditioning doesn’t even work.

When he visited the aquarium, the fish tanks were so dirty, he could barely see anything. He then visited the penguin area but was disappointed once again when he saw how terrible was the water condition the penguins lived in. 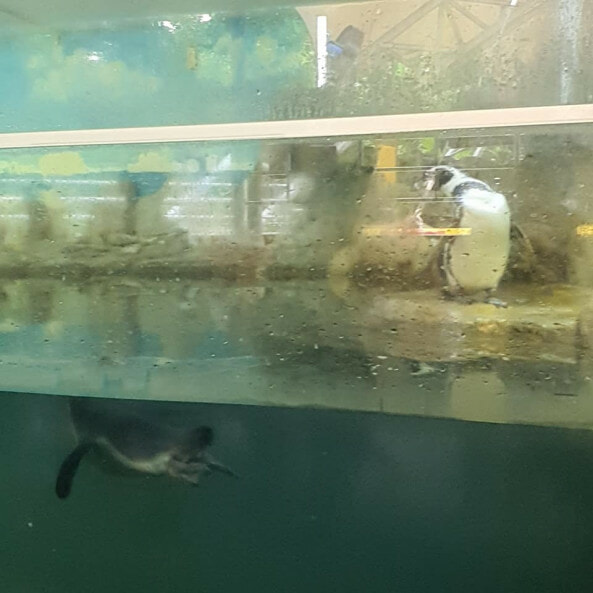 “Besides the main entrance, VIP car park and food stalls, no where else could any staffs be seen. There were no one cleaning the surrounding or making sure SOPs were followed.” 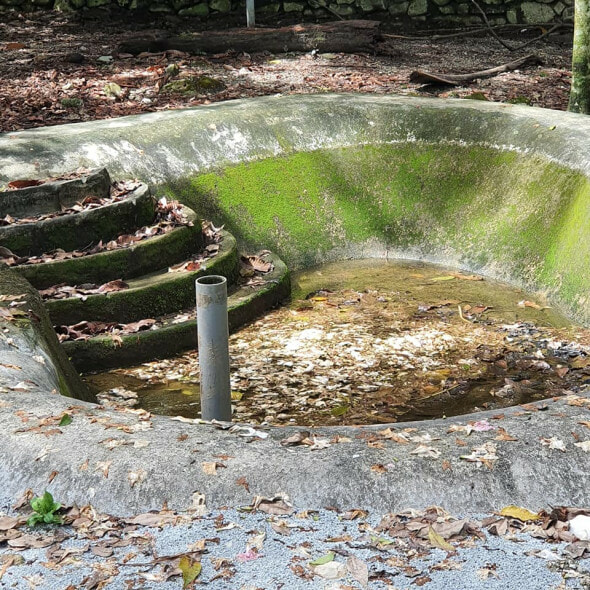 Kinz even said that most sections in the zoo were dirty and smelly while animals seemed skinny and malnourished. “I really don’t want to compare but I’ve been to the zoos in Singapore, Taiwan and South Korea and ours seemed the most backwards,” he said. 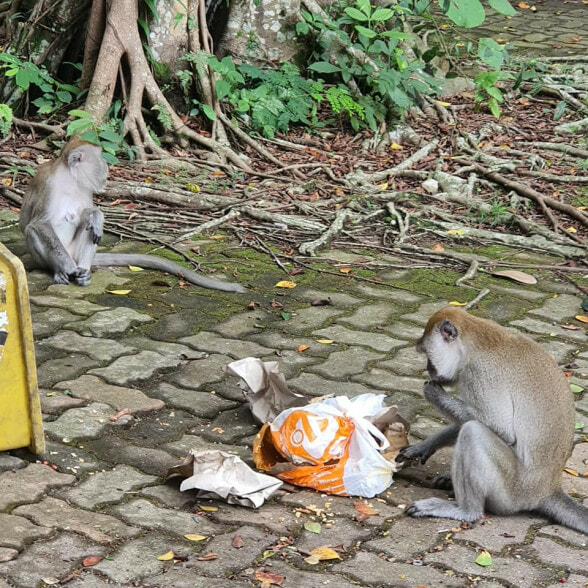 Kinz pleaded with the Malaysian government to do something about the zoo, at least to provided the animals with a clean water source. He ended his post by saying the adult price for admission is RM48 which isn’t worth it considering the condition the zoo is in.

Also read: Zoo Negara, Home To 5,000 Animals, Only Has Enough Funds To Last Another 3 Months 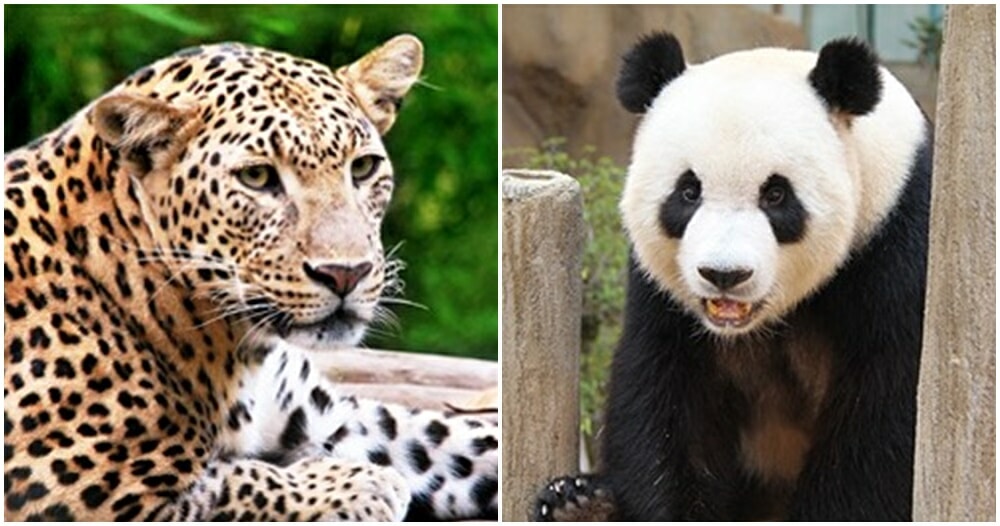