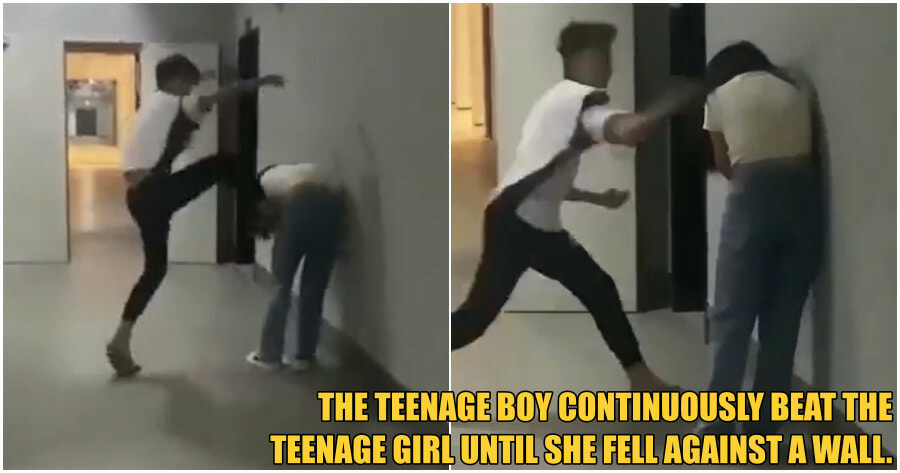 Often, incidences of abuse such as domestic violence and intimate partner violence take place behind closed doors. It is always bad when abuse happens but until one experiences or sees it for themselves, it can be difficult to imagine the pain abuse victims go through.

Recently, a video recording of a woman being violently slapped, kicked and struck with a slipper by a man has gone viral, angering netizens who are condemning the man. 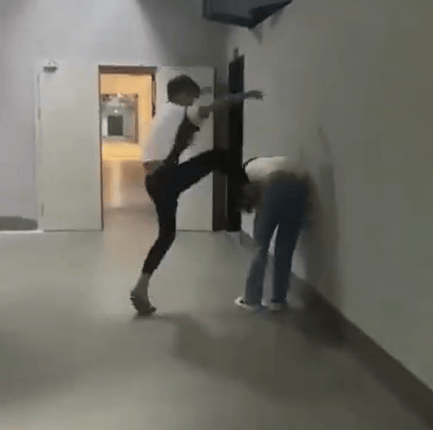 The man then attacked her again by kicking her before slapping her in the face with a slipper several times. 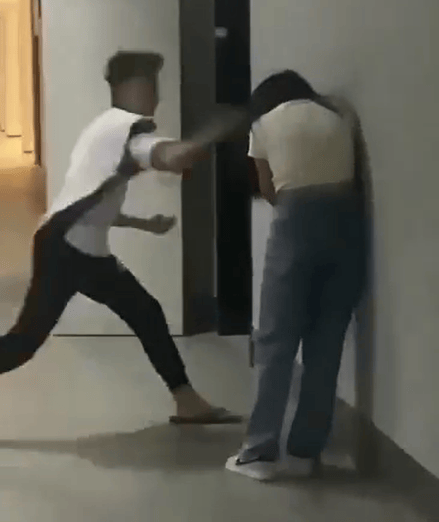 The woman can be seen crying as she wailed and held her head against the wall.

Kota Kinabalu District Police Chief, Assistant Commissioner Mohd Zaidi Abdullah said that his side has not received any information or police report regarding whether it is true that the incident took place in Kota Kinabalu. 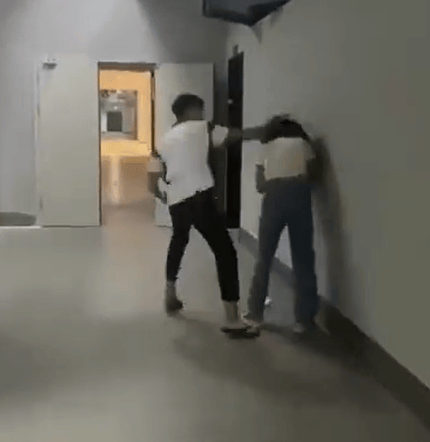 However, an investigation is underway and he asked for cooperation from all parties to come forward and provide information about the incident.

In the comments, most netizens were initially disapproving of the teenager’s violent actions. They condemned him for his extreme actions and said that he deserved to be punished.

“You should never put your hands on a woman under any circumstances.”

However, after rumours swirled that the boy was actually the girl’s brother and that he beat her because she lied to him about taking care of their sick mother when she was actually out meeting her boyfriend, some netizens tried to justify the boy’s violence.

“Actually, it’s the girl’s fault,” said one netizen after explaining the situation.

“It looks like everyone is judging the boy. It isn’t always guys’ faults.”

The girl may have been partially at fault, but violence is never the answer.

Watch: A Teenager Gets Beaten Up By Two VIP Bodyguards