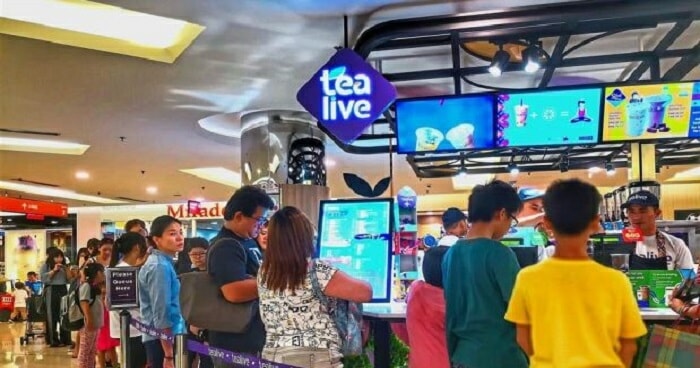 The Chatime vs Tealive saga never seems to end!

About one year ago, Chatime operators, La Kaffa International Co Ltd, filed an injunction against Tealive operators, Loob Holding Sdn Bhd, in efforts to stop Loob from selling products that were similar to theirs. The injunction was filed after La Kaffa claimed that Loob procured their supplies from a supplier that was not agreed upon. Loob then converted all of its Chatime outlets to Tealive, leading La Kaffa to sue the firm.

However, the injunction La Kaffa initially filed was dismissed by the High Court in May 2017, letting Loob operate Tealive as usual. 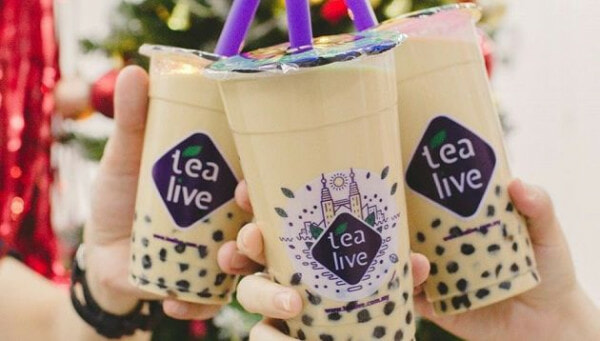 Fast forward to June 2018, and the Malaysian Court of Appeal managed to approve La Kaffa’s second injunction against Loob, which means that all Tealive branches across the country have to cease operations for two years. Many believed this was the end of Tealive, but according to this recent update, it appears not all is lost for Loob Holding!

So, have you been wondering why Tealive outlets are still up and running despite the injunction? Well, according to the Malay Mail, all Tealive stores will continue operating as usual pending appeal against the court ruling from La Kaffa.

It's business as usual at Tealive stores.

The Federal Court has granted Loob Holding a stay of a Court of Appeal for the outlets to be closed. pic.twitter.com/1Vy7QqcEJp

In a media release from Loob, they added that the Federal Court granted a stay of execution to the cessation order that was issued from the Court of Appeal in June.

Earlier this month, Loob Holding stated that they already filed an appeal to the Federal Court, and were quoted by the New Straits Times as saying,

So, let’s see what the court decides and if Tealive manages to get out of this one!

Also read: Tealive VS Chatime: Here’s What You Need To Know About the Bubble Tea Saga 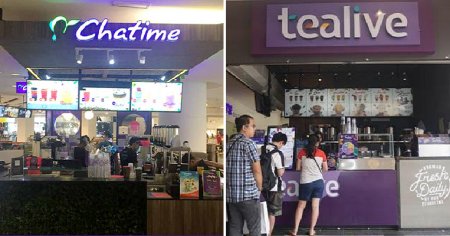