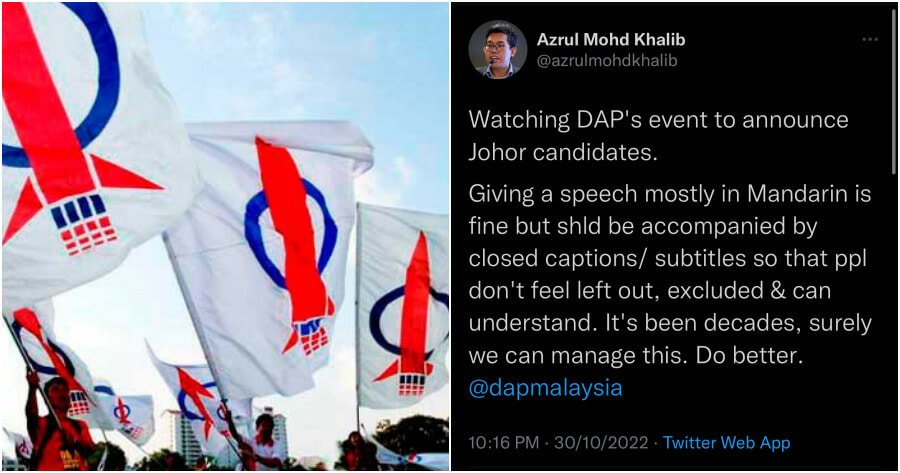 As Malaysia is a multicultural and multiracial country, we must all be tolerant and understanding that there are a host of different languages that are being used.

Despite the government’s push to increase usage of Bahasa Malaysia both locally and internationally, it seems that other languages are still being used even when it is probably not as appropriate to do so.

Recently, Twitter users took to the platform to criticise DAP for speaking entirely in Mandarin during a community event in Johor. 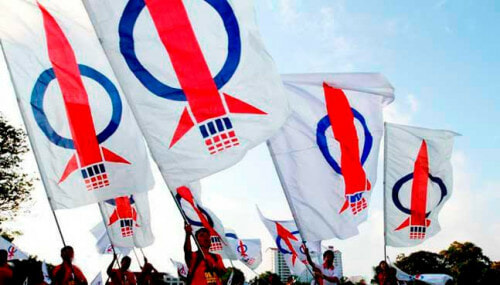 CEO of the Galen Centre for Health & Social Policy Azrul Mohd Khalib recently took to the platform to condemn the party.

In his tweet he wrote, “Watching DAP’s event to announce Johor candidates. Giving a speech mostly in Mandarin is fine but should be accompanied by closed captions/subtitles so that people don’t feel left out, excluded and can understand. It’s been decades, surely we can manage this. Do better.”

“Quite frustrating. If it was just a fundraiser specifically for the community, then it’s ok. (But) this is also the announcement of candidates for Johor, so it is an event of national level interest.”

Azrul’s tweet has gained plenty of attention as a lot of netizens agreed with his sentiments. Some even pointed out that this isn’t the first time and that the party often uses Mandarin during public events.

“Quite frustrating when the speakers were using Mandarin on the campaign stage. Went for a while and left. Since I don’t understand, it’s better for me to go home.”

“There’s no issue with using BM as everyone understands it. Coming closer to election day, these sort of things will prove disastrous if not fixed!” said another user.

Another pointed out how it is a silly mistake that could’ve been avoided. “Malays are already skeptical with DAP and support is at an all time low.”

What do you think? Could things like these prove disastrous if unfixed? 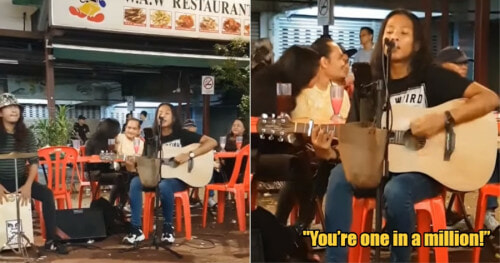