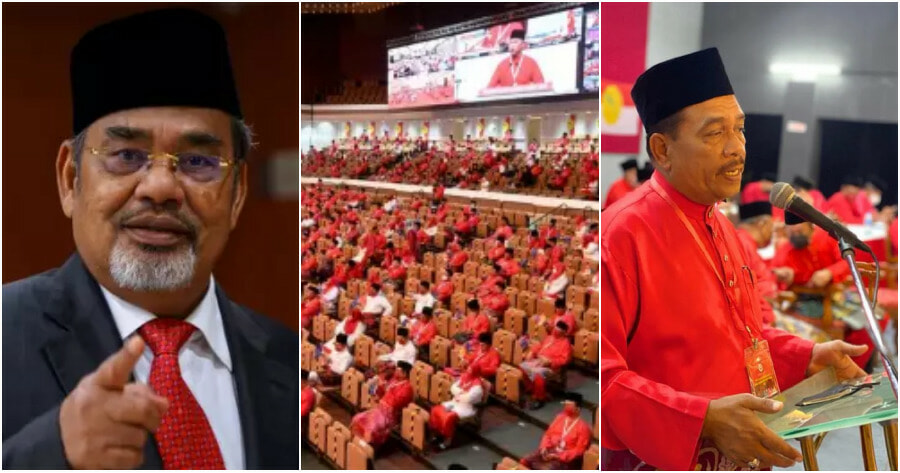 It has just been reported that Member of Parliament for Pasir Salak, Datuk Seri Tajuddin Abdul Rahman and Alor Setar Division UMNO leader, Datuk Mohd Yusof Ismail have been legally suspended from party membership for 6 years or 2 terms.

According to Utusan Malaysia, their sources mentioned that the decision was set in the UMNO Supreme Council meeting held at Menara Dato Onn, last night (September 30). 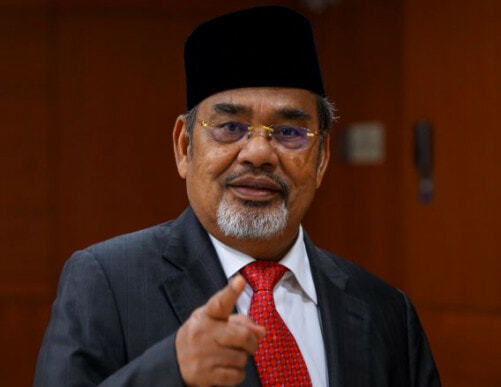 Tajuddin, who is also a former UMNO Supreme Council member, was allegedly suspended for publicly criticising the party, and not the UMNO President, Datuk Seri Ahmad Zahid Hamidi.

“It is true (they) were suspended for six years. (The reason is of course) everyone already knows why. He (Tajuddin) held an open press conference. He didn’t criticise the President but (criticised) UMNO.”

“(However, the reason why Alor Setar Division UMNO Chief was suspended), I am not sure,” said the source when contacted today.

The media previously reported that Tajuddin caused controversy when he openly attacked the party’s leadership after he was dropped from the UMNO Supreme Council member position.

On June 27, Tajuddin revealed the existence of a sworn statement from an UMNO Member of Parliament in support of Datuk Seri Anwar Ibrahim becoming Prime Minister. 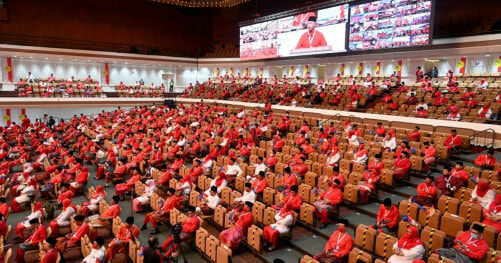 Tajuddin is reported to have said that he himself was a witness and also rejected the efforts of the movement.

Meanwhile, Yusof said that he does not know the reason or for how long, as he has not received the official letter and was only informed verbally last night.

“Yes, I have been informed by members of the UMNO supreme council that they decided to suspend me and Tajuddin last night,” he said. 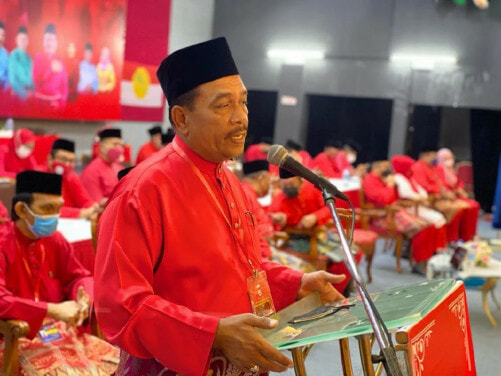 “Perhaps it was a signal to the Prime Minister that should he not dissolve Parliament, his supporters among the division chiefs will bear the brunt. I will not appeal as I have done nothing wrong. I consider myself as UMNO then, now and forever,” said Yusof, when contacted.

What do you think of their suspensions? Is it well deserved? 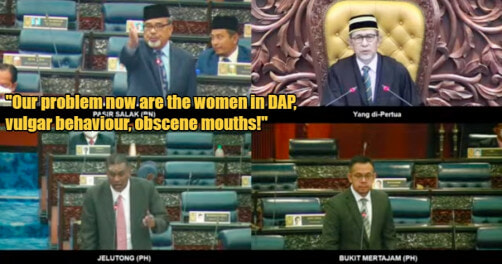