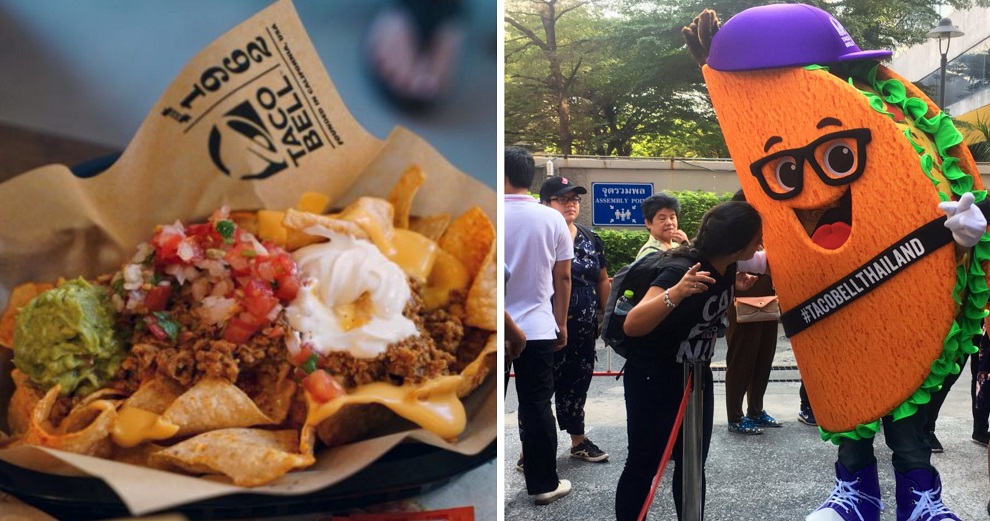 Most of us have probably heard of Taco Bell from movies and TV shows, and we don’t know about you, but it’s made us super curious to try it out and see what all the hype is about.

Now, it looks like some of us here in Southeast Asia can finally get to try it out! 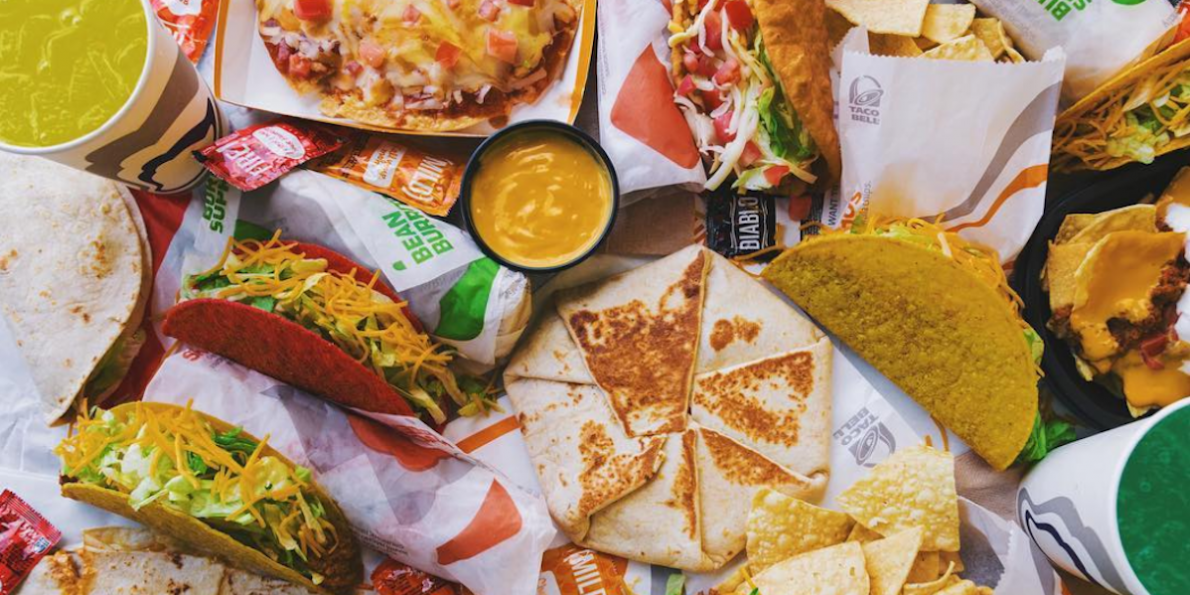 Earlier last July, it was reported that the popular fast food chain is opening its first ever restaurant in Bangkok, Thailand! We wonder when they’ll come to Malaysia! #fingerscrossed

Thailand’s very first @tacobell is officially open ft. 3 menu items made exclusively for #Bangkok! “Our culinary experts came here, tasted the flavors of Thailand, interacted with the consumers, and adapted the menu. You will find that the spice level is amped up,” said the Asia Pacific managing director. 🌮🌯 . Photo: @teirrabyte/ @coconuts

According to Reuters, spice levels have been amped up to better suit Thai taste buds, along with new local flavours and extra-spicy sauce. Taco Bell Thailand also serves local beer brands like Singha and Chang, along with beer brands from the Philippines like San Miguel Light.

For those of you who aren’t aware, Taco Bell is one of the most popular fast food chains in the United States, serving delicious Tex-Mex food like tacos, burritos, and nachos, among loads of other dishes. The chain is owned by fast food giant Yum! Brands Inc., which also owns KFC and Pizza Hut.

So, it looks like Taco Bell just got a whole lot closer to us. Road trip, anyone? 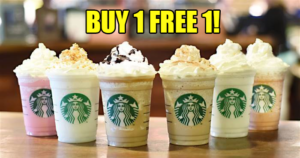