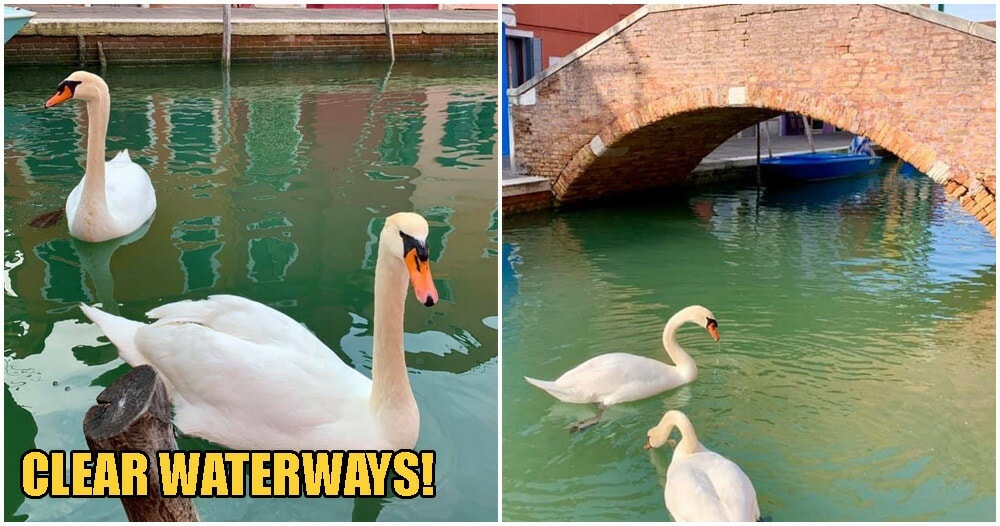 With the Covid-19 cases climbing dangerously across Europe, many countries have declared nationwide lockdowns to prevent the spread of the dangerous virus. But amidst this madness, there is still a silver lining.

Here's an unexpected side effect of the pandemic – the water's flowing through the canals of Venice is clear for the first time in forever. The fish are visible, the swans returned. pic.twitter.com/2egMGhJs7f

Since the lockdown was initiated, the nation of Italy has recorded a staggering 31,506 cases with over 2,503 deaths, making it the second most highly affected nation in the world from the deadly coronavirus. Italy’s nationwide lockdown saw tourists flooding out of Venice with museums closing and major events postponed. But as the streets began to empty, the beautiful city has begun to observe the return of wildlife. 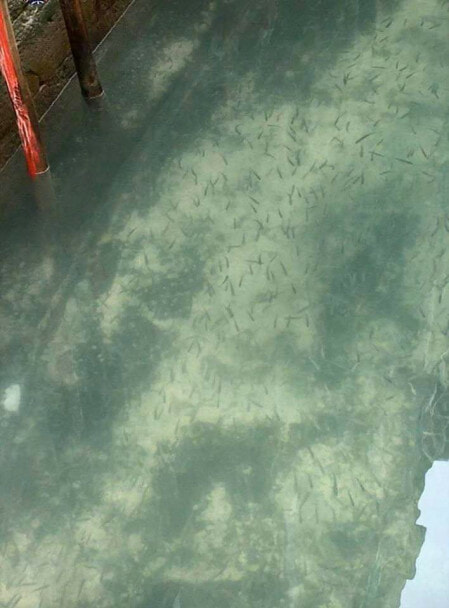 A netizen recently took to Twitter to share these stellar photos documenting one of Italy’s most famous attractions: the Venice canals. “Water’s flowing through the canals of Venice [and] is clear for the first time in forever. The fish are visible, the swans returned.”

Popularly known as the Floating City, the canals of Venice that were once filled with typically-murky water from littering tourists are now pristine and clear. While some netizens attribute the the pure waterways to nature recovering from the impact of human beings, others say its just the effect of not having the boats move all the dirt around.

“The canals aren’t cleaner, it’s just that boats are not moving all the dirt around so it fell to the bottom of the canals,” said a Twitter user, according to House Beautiful. 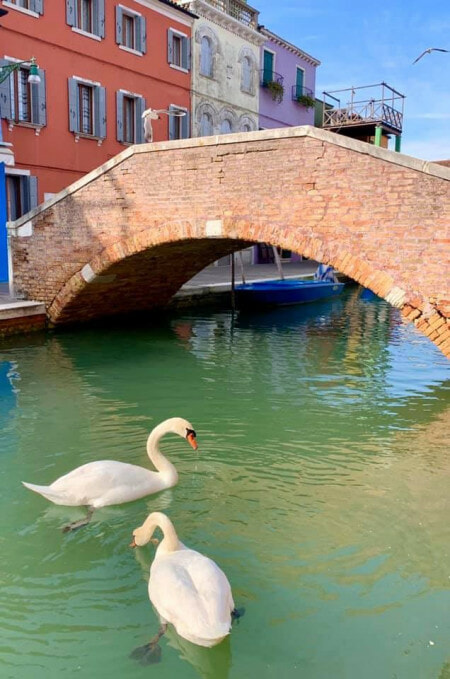 Regardless of whether the canals are clear because of the human pollution or less movement in the waters, these photos serve as an important reminder to us about how human activity can seriously jeopardize the environment. And it shouldn’t take the outbreak of a worldwide pandemic to know that.

A blessing in disguise. While this lockdown may keep us humans confined from the environment for a while, we should always be mindful of our societal impact on nature and wildlife. 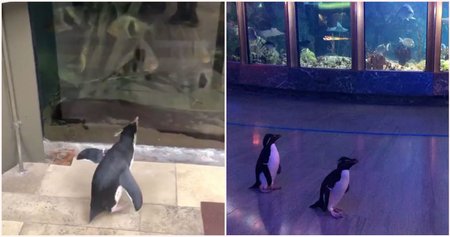