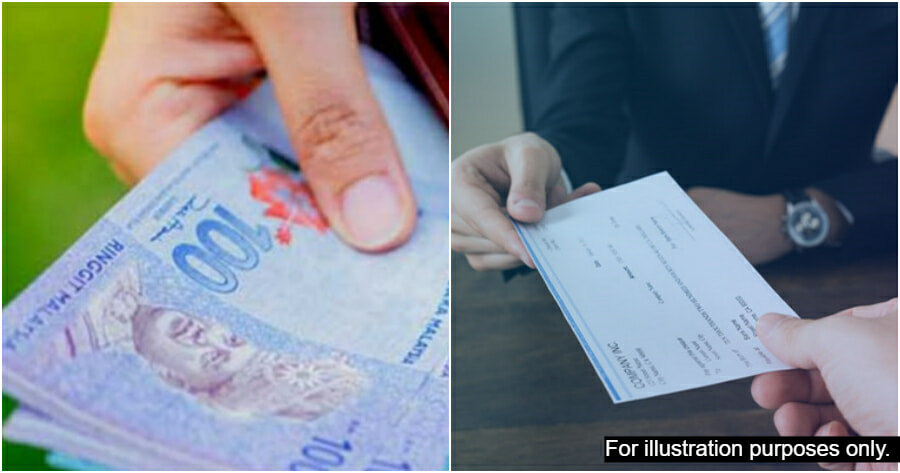 With the prices of goods expected to hike until the upcoming Chinese New Year, people have been wondering if they are going to see an increase in wages anytime soon.

The Malaysian Employers Federation (MEF) has conducted a survey and the outcome shows that more employers have actually increased the salaries of their employees this year compared to 2020. 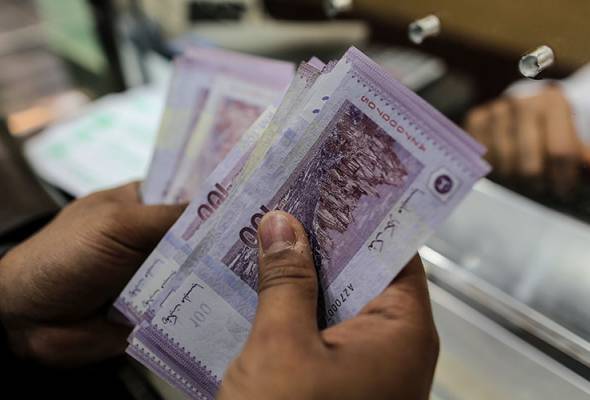 The MEF Salary Survey For Executives was participated by 212 companies from the manufacturing and non-manufacturing sectors and covered 180 benchmarked positions of 23,448 executives.

According to Datuk Syed Hussain Syed Husman, the President of MEF, in 2021 the salary increase for:

He also said the survey forecast that the average salary increase in 2022 for: 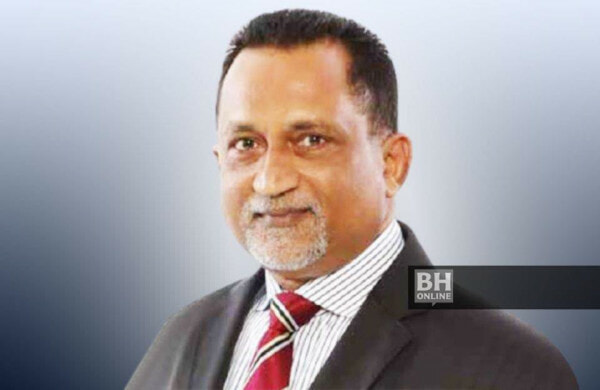 Similarly, when it comes to bonuses, Syed also said the survey indicates that 68.3% of the companies granted bonuses to executives and non-executives in 2021.

“A positive indicator was that the forecast bonus for 2022 was higher than the actual bonus in 2021 of 1.58 months and 1.44 months for executives and non-executives, respectively,” he added. 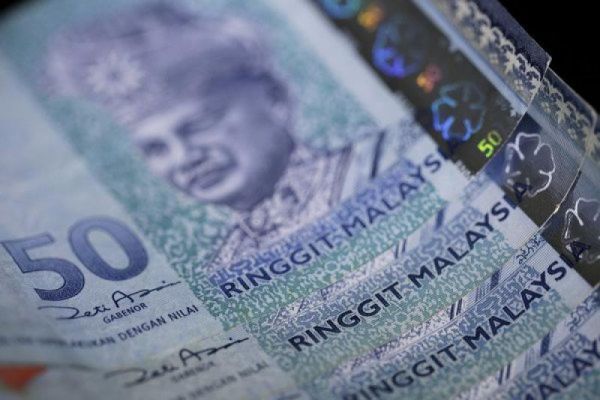 What about fresh graduates you ask?

Well, in the past 12 months, he said that the survey shows that 58.2% of companies recruited fresh graduates as executives.

Do you agree that more employers have actually raised the wages of their employees this year? Let us know your thoughts! 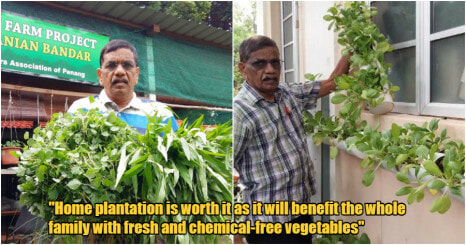