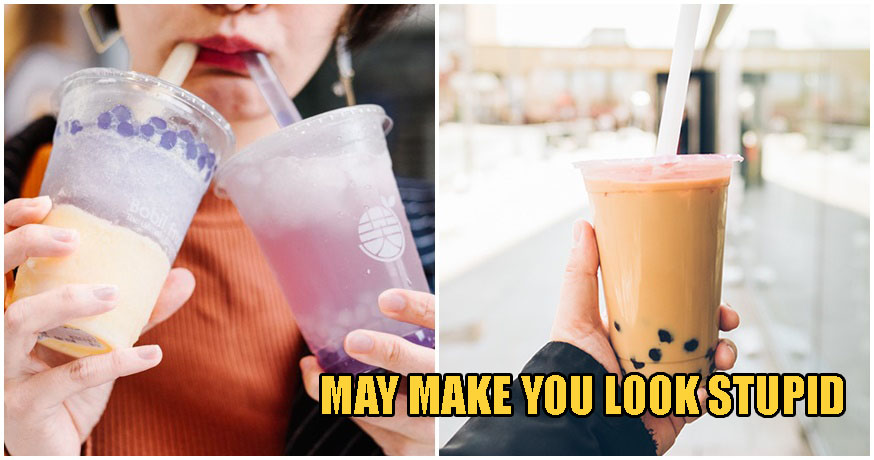 While drinking milk tea may be a pretty popular trend that has swept across Asia by storm, you may want to reconsider your habit of chugging down another cup while reading this article. Don’t lie ah, we know many of you drink bubble tea while reading our page.

So you may be wondering why are we warning you against drinking bubble tea. Well, that’s because apparently according to a survey as reported by Sin Chew Daily, despite your level of education, intelligence, or other obvious factors, most people tend to judge and perceive you most typically through the things you say and the things you do.

Through a Japanese TV program broadcast by TBS, over 200 participants were interviewed, with the information they provided collected then sorted out to better identify the top 5 traits that only idiots have.

According to the data obtained from their research, 18 respondents say that one of the biggest traits found in an idiot is their inability to learn from past mistakes. Take for example, when someone breaks up with a boyfriend that had treated them badly, but winds up going back to him anyway, despite her friends telling her it’s a bad idea. They’re stupid.

36 respondents on the other hand also feel that the most intelligent people can often times be pretty stupid themselves when they refuse to admit the mistakes that they make. They will insist on being correct, and deny all fault while showing off their wealth of knowledge.

But by far and wide, 42 respondents say that the dumbest of all idiots are the ones who lack a sense of self-opinion entirely, and are happy to blindly pursuit popular trends, like bubble tea and going to shopping malls! But also complying to the high demands of your own boss in the company is also another sign of stupidity.

While they did manage to interview over 200 people for the purposes of this survey, the results are pretty scattered in reality, so you should definitely take all of this with a grain of salt!

Also read: 27yo M’sian Woman Tried All Viral Food Trends, Gets Diabetes & Can’t Work Due to Loss of Sight 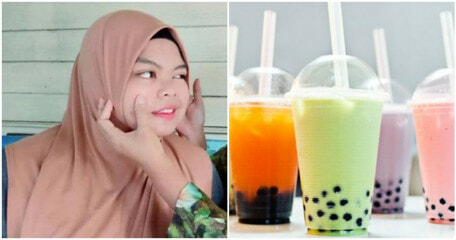