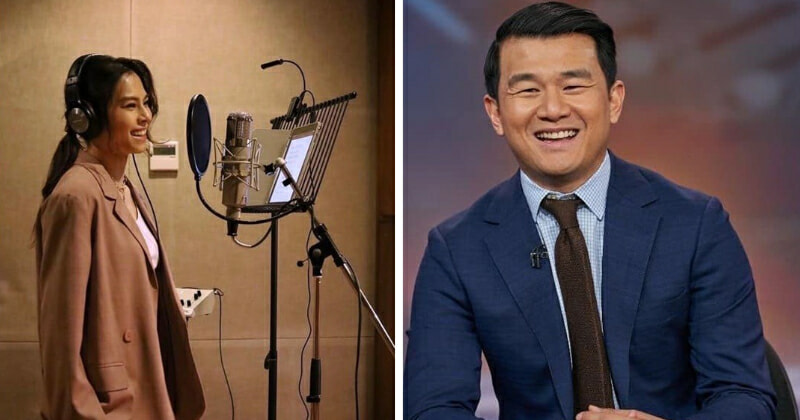 The Sultan of Johor, Sultan Ibrahim Ibni Sultan Iskandar commends both comedian/actor Ronny Chieng and singer-songwriter Gin Lee for their success on the international entertainment scene, in his latest posting on Facebook.

In his posting, Sultan Ibrahim thanked them from bringing glory to Johor in their own way.

Entitled “Johoreans Putting Johor on the World Map”, Sultan Ibrahim shared the history of how Ronny Chieng and Gin Lee came to be with their success. 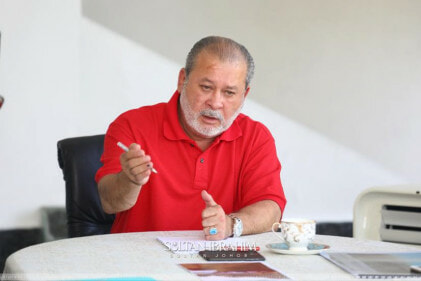 “Gin Lee emerged as champion at Malaysia’s Universal Music songwriting competition at just 18-years old and released her debut Mandarin album ONE & ONLY on 29 December 2009.”

After claiming the Best Female Singer at the 2020 AIM Chinese Music Awards, Gin continued her career projection to an even bigger stage.

“The 34-year old recently took the stage with one of Hong Kong’s Four Heavenly Kings, Jacky Cheung at the Miss Hong Kong 2021 pageant, singing their duet ‘Let the Street Lights Rest When the Sun Rises’.” 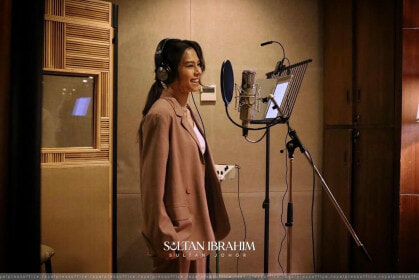 Speaking about Ronnie, the Sultan of Johor clearly remembered what Ronnie said on his Malaysia Day Promo video for “Shang Chi’.

“He has clearly not forgotten his roots as seen in a Malaysia Day promo video for ‘Shang Chi’, where he flaunted his Malaysian passport and spoke fluent Malay by saying “Johor Bahru kampung saya. Saya anak Malaysia””

“Chieng showcased his use of ‘lah’ and ‘meh’ in his daily conversations and his ability to still order at a kopitiam like a pro.”

In his closing remark the Sultan of Johor personally thanked them for all they have done to bring glory to Johor.

“I believe Johor has many talents who have yet to be found and nurtured. Let them be an example and inspiration of what Johor can achieve, and also spur our own local arts and entertainment scene to greater heights.” 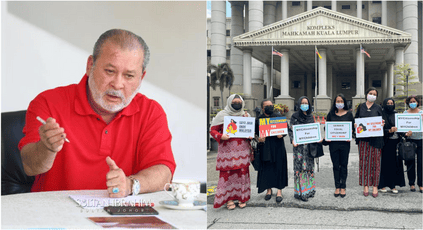