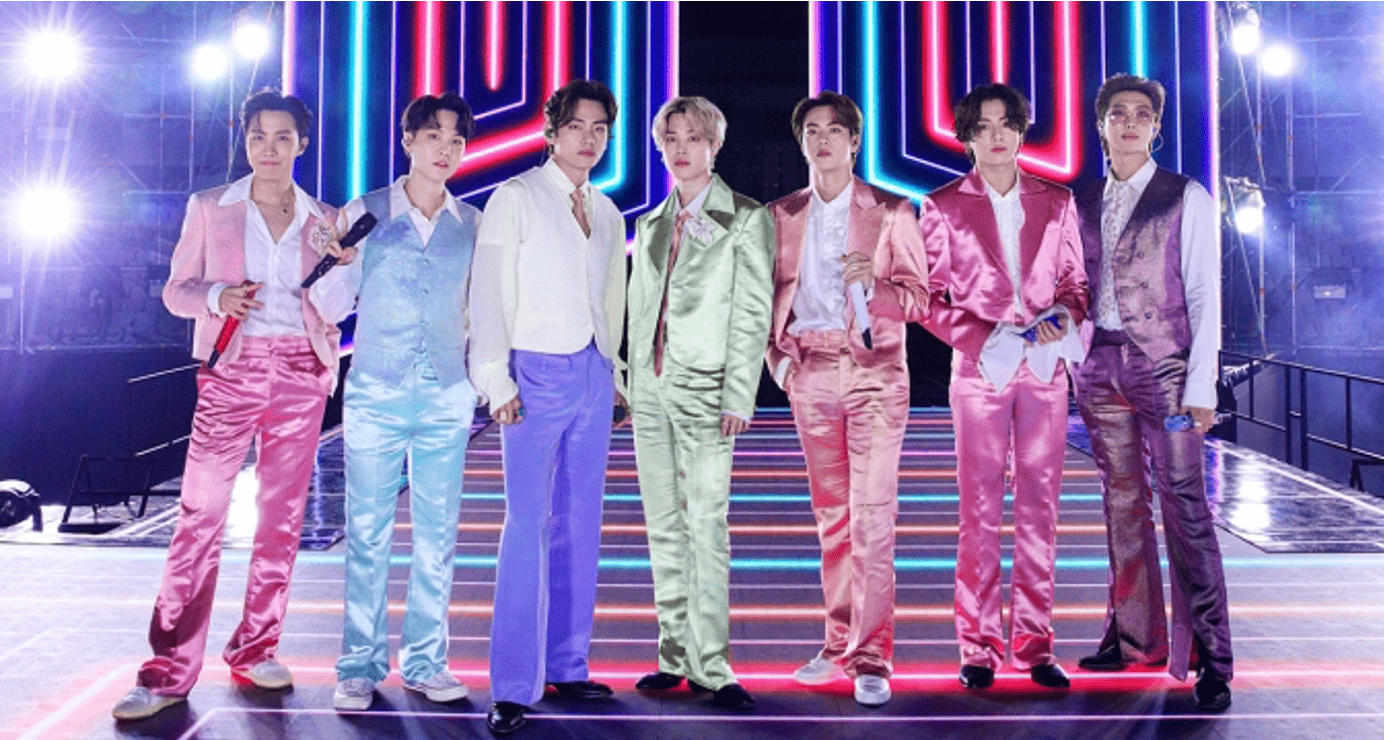 Several days ago, BTS fans or A.R.M.Y were shocked with the news about Suga from the BTS who was confirmed to have tested positive for Covid-19. Just a day later, on Saturday (25 Dec), two other members, Rap Monster or RM and Jin, were also confirmed to be infected with the virus.

As reported by NME, RM, who arrived in South Korea from the United States (US) on December 17, underwent quarantine as instructed by the South Korean government. However, he was almost done with his quarantine when he was found to be positive after taking another test but he did not experience any symptoms.

Meanwhile, Jin who returned earlier on December 6 was also confirmed positive after undergoing a second test due to flu symptoms. Suga, who returned to South Korea on Thursday, was confirmed Covid-19 positive the next day, Friday, after performing a PCR test. 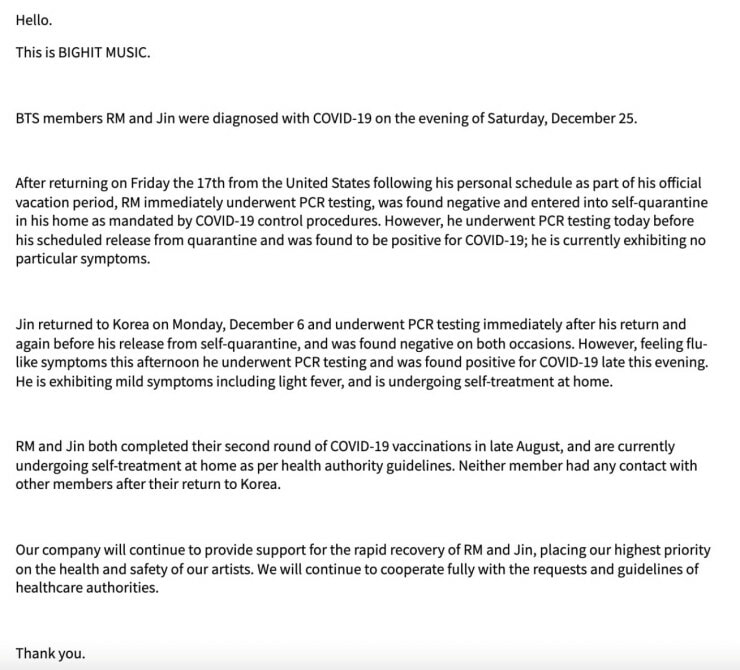 According to the statement by BIG HIT Music, all three members are fully vaccinated and currently, they are under self-quarantine and are in good condition. 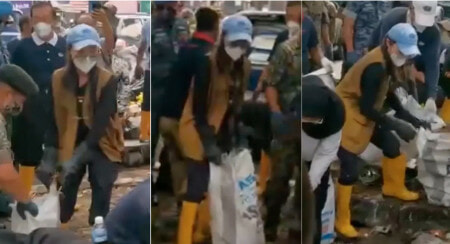