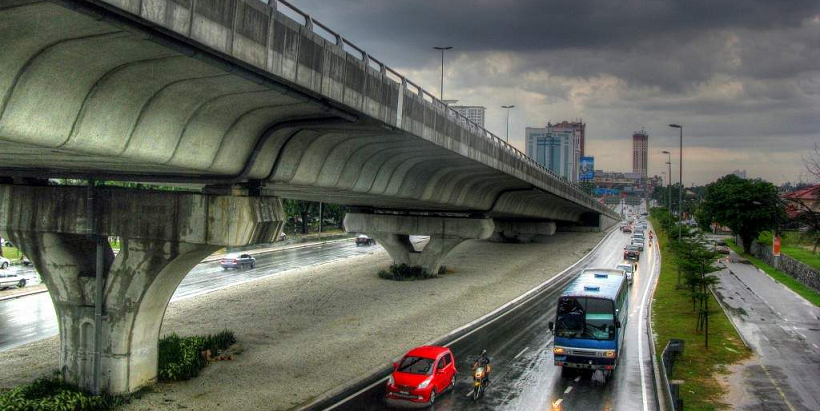 That’s a rather shocking development, eh?

The Meteorological Department recently found that the township of Subang has had one of the most number of lightning incidents, if not the most highest, in the world.

The highest numbers recorded in Subang was around 362 days with lightning cases in a year. That means Subang, at one point experienced lightning almost every single day of the year!

This beats Indonesia’s Cibinong in West Java who has only 322 days with lightning in 1988. 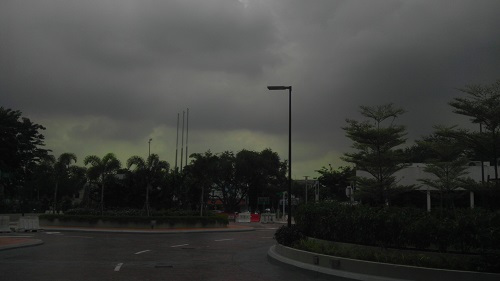 This puts Subang at having anywhere between 25 and 40 lightning ground flashes per sq km. To the residents of Subang, this is not big news as having a power trip due to lightning is very normal.

“We remind our youngsters that lightning is dangerous and its frequent here. There were cases of young boys struck by lightning in football fields, this made the community very sensitive to this”

“I make it a policy for my boys. If you see dark clouds, it’s time to get home. This is always a constant reminder”

– Teoh Teik Hoong, Subang resident as reported by the Star 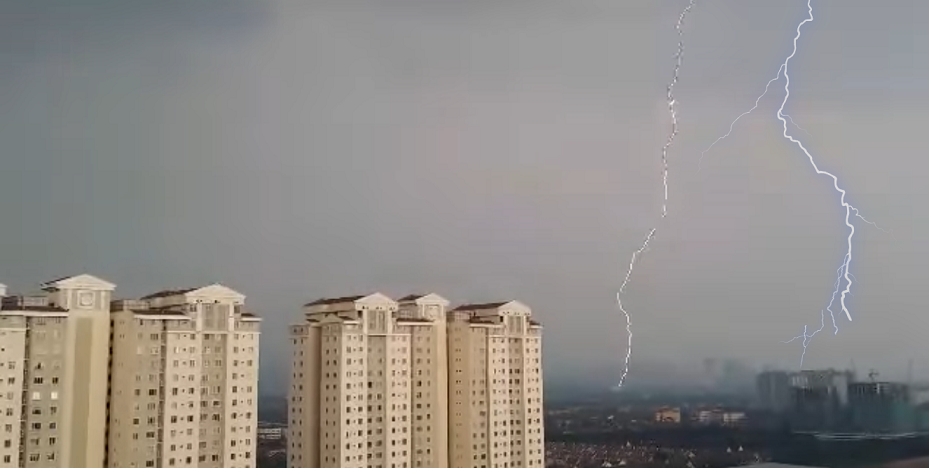 Naturally one would wonder why is Subang such a hotspot for lightning activity, and according to the Meteoro­logical Department, its because Subang is low lying and in an especially flat part of the Klang Valley.

Subang’s high concentrations of concrete buildings and tar roads are also another reason given.

“With such conditions, strong heating on the surface air tends to occur, which leads to convection activities in the atmosphere. As a result, convective or thunderstorm clouds will form followed by lightning,”

UPM’s electrical engineering professor, Dr Chandima said Venezuela and the Congo Basin have more lightning than Malaysia but those areas were generally unpopulated.

“For lightning impact, we are number one. Because there are just so many people and buildings in the Klang Valley and Subang,” he claimed.

So for ya’ll or your friends who are staying in Subang, now you know the shocking truth 😉