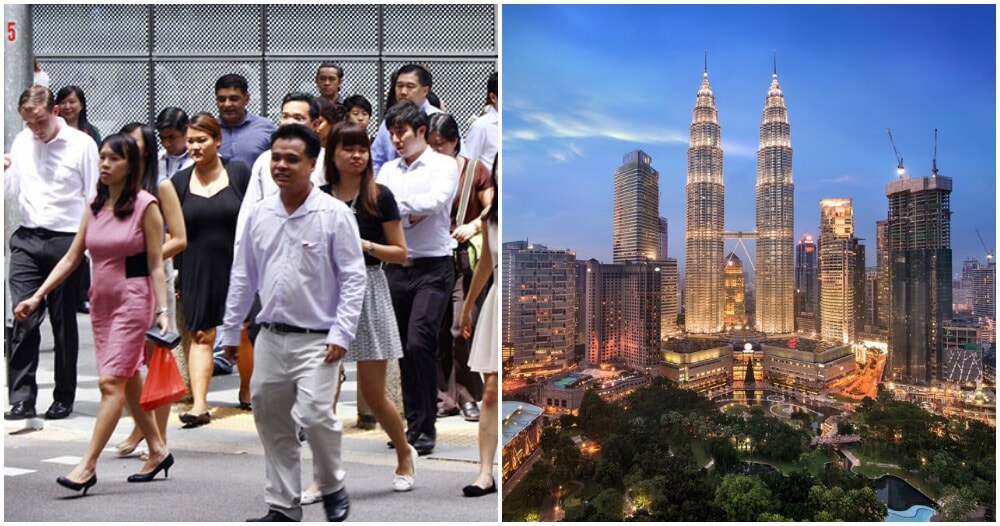 Malaysia, truly Asia~ We, Malaysians are very proud people. We love our tourist spots and our food so much that sometimes, we’ll even fight for it ahem *crispy rendang*.

So, recently, a 40-city study was done by American company Kisi on work-life balance and…

We were ranked the 4th most overworked city in the study! And we thought we selamba je…

So before you start saying that this is impossible, let us tell you a bit more on this study.

The study, done by US-based company Kisi which specialises in access control technology, has compared data on work intensity, institutional support, legislation, and liveability and ranked cities based on the cities whose residents have the most well-rounded work-life balance. 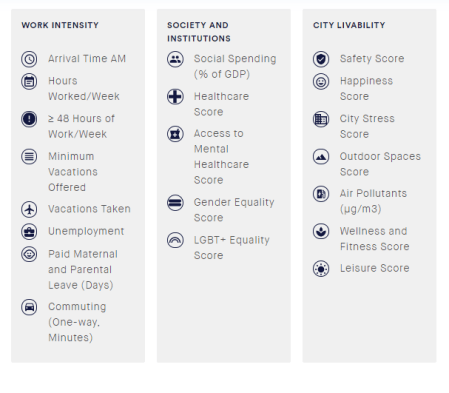 “This index is not designed to be a city livability index, nor is it intended to highlight the best cities to work in; instead, it aims to be a guideline for cities to gauge their ability to fulfil residents’ lives by improving the aspects of life that help relieve work-related stress and intensity.” 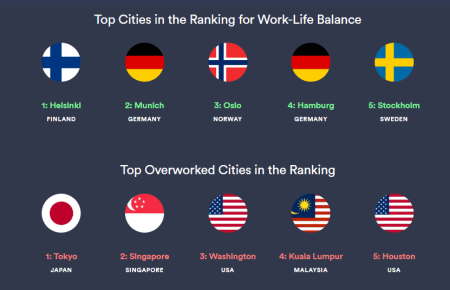 Helsinki, Munich, and Oslo came out on top as cities which have the best work-life balance.

While the most overworked cities in the study were Tokyo (not surprised), Singapore and Washington DC, and of course, Kuala Lumpur, in 4th place.

Stats comparisons show that the people in Helsinki work 40.2 hours on average while we work around 46 hours. They also have the highest number of days for paid paternal and maternal leave, which is around 1127 days while we only have around 98 days, though the one with the least is actually all USA cities which have none!

In a press release, Bernard Mehl, the CEO of Kisi has said,”Altogether, this (study) proves that we need to prioritise our understanding of the role of workplace intensity in healthcare and well-being. When you see these figures, it makes so much sense not just for individuals but also for the companies that employ them to ensure that their employees’ needs are met. The end result is not just a happier, healthier workforce, but in the long-term, a more economically viable one.”

Well said, Mr. Mehl! We do agree with you! Work-life balance is a very important thing and as the saying goes, “all work and no play make Jack a dull boy”. 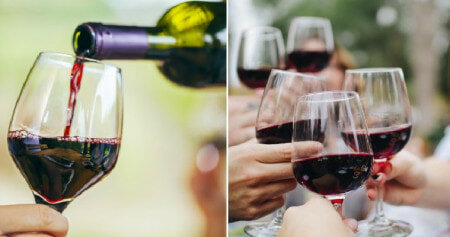