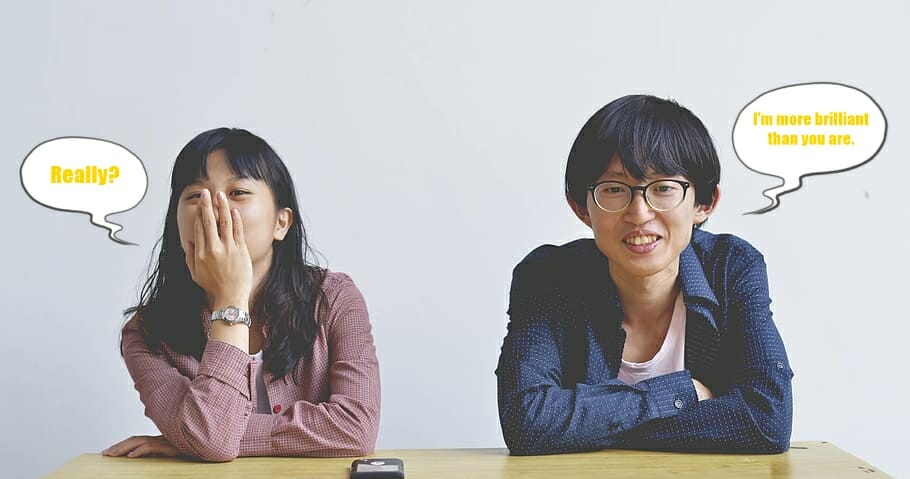 To investigate gender stereotypes, scientists at New York University, the University of Denver, and Harvard University carried out a series of five studies which included US women, men, girls and boys (ages 9 and 10) as well as women and men from 78 other countries.

The tests were designed to measure implicit stereotypes — which are the automatic associations that come into our mind — between certain traits (for example in this study, brilliance) and certain groups (for example, men). In the test, participants were not explicitly asked whether or not they hold stereotyped views, instead, they saw a series of stimuli on a screen (such as a picture of a man or woman or the word “brilliant”) and were asked to sort them into two categories by pressing a key on the keyboard. The idea behind the test is that, if people associate men with brilliant, for example, then they will be faster to sort the stimuli when a man and brilliant are paired with the same key on the keyboard. 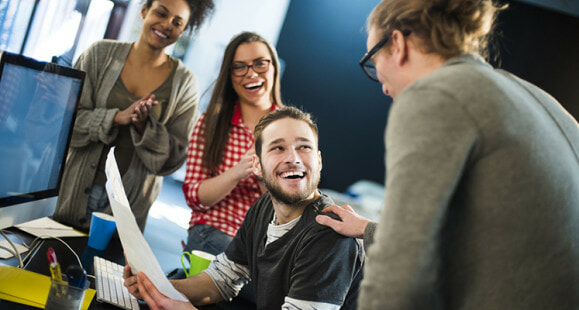 The researchers also measured explicit stereotyping, which is when we knowingly and verbally give traits to groups of people, by directly asking the participants whether they believed that men are more brilliant than women.

The findings, published in the Journal of Experimental Social Psychology, consistently provided evidence that many participants held an implicit stereotype that associated brilliance with men more than with women.

The researchers also point out that the stereotype was particularly strong, and that the association between men and brilliance was similar in strength to previously identified associations of men and career and women and family. 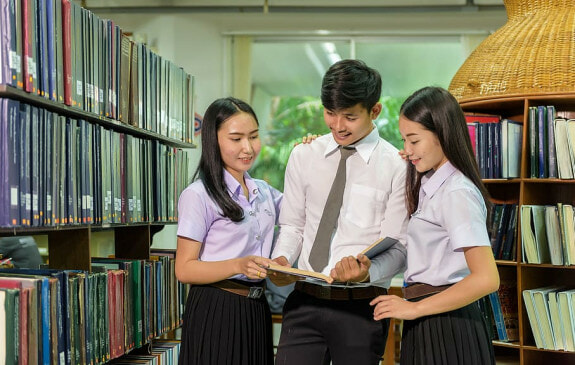 However, when asked about their stereotypes, the participants said they disagreed with the idea that men are more brilliant, and in fact in one of the studies, they explicitly said that they associated the quality of being “super smart” with women more than with men. Although this finding seems surprising, the researchers say that people are unlikely to actually admit to stereotyping, hence the need to measure stereotypes in a subtler way, as in this study.

“A particularly exciting finding from this work is that, if anything, people explicitly say that they associate women with brilliance. Yet implicit measures reveal a different story about the more automatic gender stereotypes that come to mind when thinking about brilliance,” commented co-author Tessa Charlesworth.

“Stereotypes that portray brilliance as a male trait are likely to hold women back across a wide range of prestigious careers,” noted Daniel Storage, the paper’s lead author, with senior author Andrei Cimpian adding that, “Understanding the prevalence and magnitude of this gender-brilliance stereotype can inform future efforts to increase gender equity in career outcomes”.