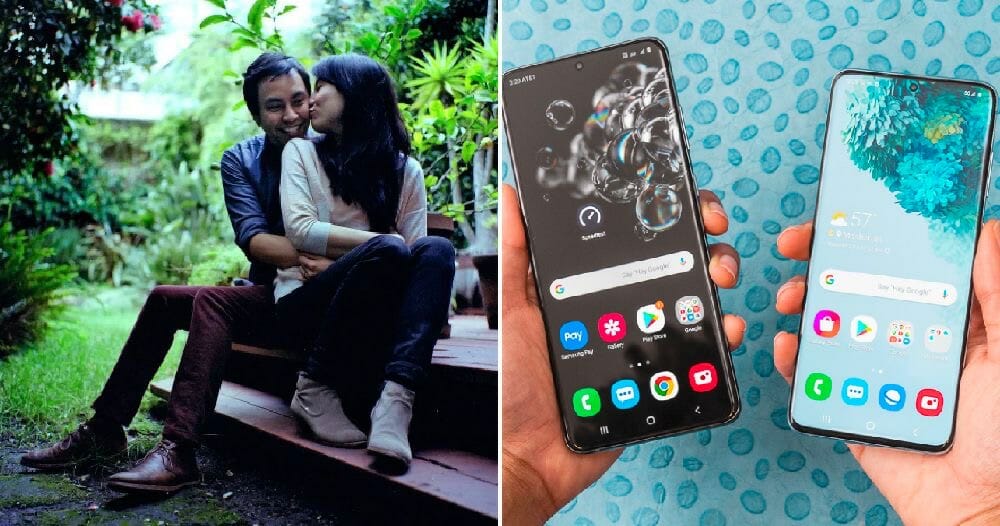 Who would’ve thought an android is better at love than a fruit right? 😛

Smartphones are so ubiquitous nowadays that sometimes even when you’re out on a date with your significant other, it seems that we’re more focused on our phones rather than on the person literally in front of us. Well, one part about being in a relationship is to accept the shortcomings and bad habits of our partners. However, have you ever wondered if certain bad habits are connected with the type of phone one is using?

Well, the folks at Compare My Mobile definitely did and with Valentine’s Day being just around the corner, they conducted a survey of over 2,000 people asking about annoying phone habits that can get on the nerves of a romantic partner. According to the study, it is found that Android users are less prone to annoying habits than their iOS and iPhone counterparts. Android master race, amirite? 😛

Here is a chart that details the study’s findings: 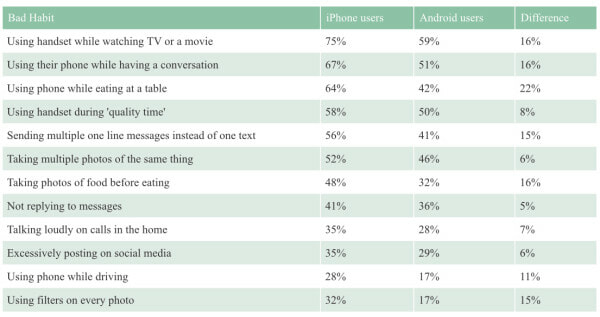 Based on the survey, it seems that the bad habit that irritates people the most is using a phone while watching a TV show or movie. Furthermore, iPhone users are the worst at this with a whopping 75% guilty of doing so. 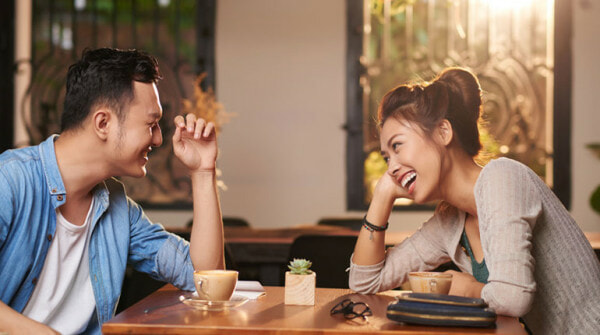 For illustrative purposes | that guy must be an android user…

In order to further contextualise the findings, here is another relationship study chart by Compare My Mobile that details the percentage of people who views that bad habit as being a deal breaker in a relationship as well as the gender that is most likely to commit the offence. 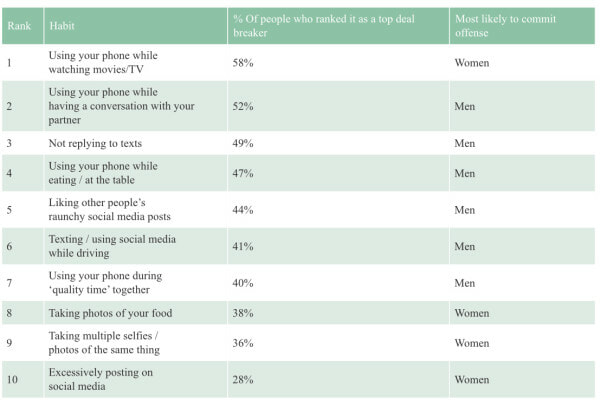 Well, based on all the survey, it is quite interesting to see that Android users are far better than iPhone users at avoiding doing these ‘deal breakers’ bad habits when they’re with their significant others. However, if you’re an iPhone user, don’t be too sad about this study because even though you are statistically worse at being the perfect romantic partner, another study conducted by Compare My Mobile last year showed that you are more likely to get a date than Android users.

Perfectly balanced, as all things should be.

Also read: Did You Know, In Asia There Are 5 Other Days You Can Celebrate Love Besides Valentine’s Day? 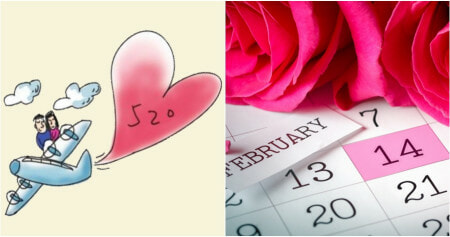