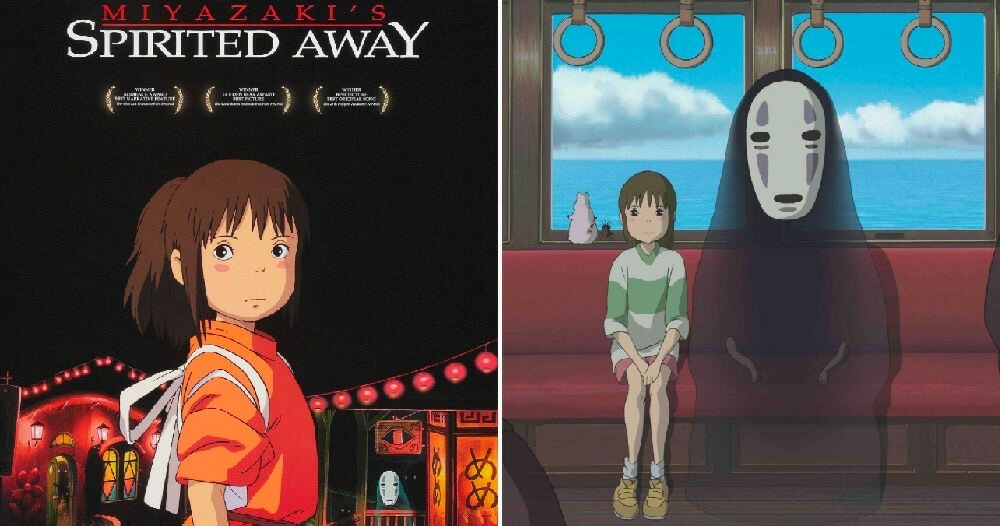 One of the most iconic animated films of all time, Spirited Away will be turned into a stage play and will be premiering in February 2022 in Tokyo as reported by IndieWire. Spirited Away is an Academy Award winning film by legendary Japanese animator and director Hayao Miyazaki.

Spirited Away has often been considered one of Miyazaki’s best films and the animated film itself holdss the record as the highest grossing film in Japan up until last year when ‘Demon Slayer: Kimetsu no Yaiba the Movie’ broke the record. If you’ve never heard or seen Spirited Away, you’re missing out on arguably one of the best and most beautiful films ever produced! 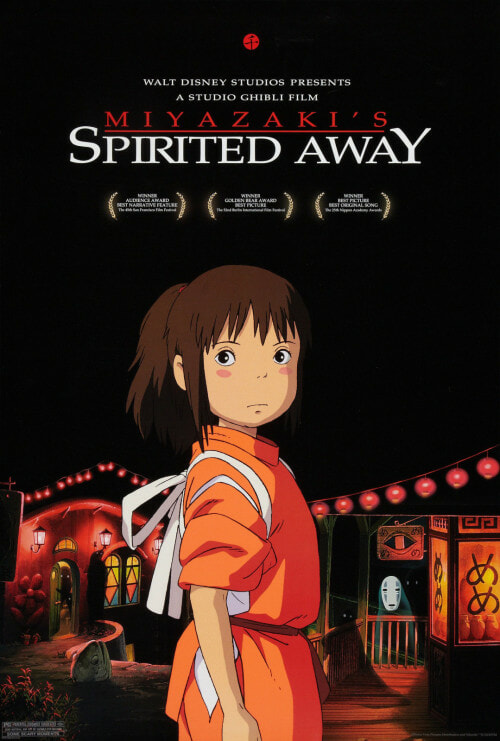 The story centres around Chihiro, a 10-year-old girl moving with her parents to their new home. The family then loses itself in a mysterious world of fantastic spirits, ruled over by the sorceress Yubaba, who turns Chihiro’s parents into pigs. After a series of bizarre and dangerous challenges, including the loss of her identity, Chihiro must use all her wits to survive in this strange place and return to the human world.

One of the best films adapted into a stage play requires one of the best theatre directors as well, hence John Caird, an award-winning theatre director has been hired to adapt it. He is behind several award-winning theatre productions, including Les Misérables, Nicholas Nickleby and Daddy Long Legs as well as an Honorary Associate Director of the Royal Shakespeare Company. 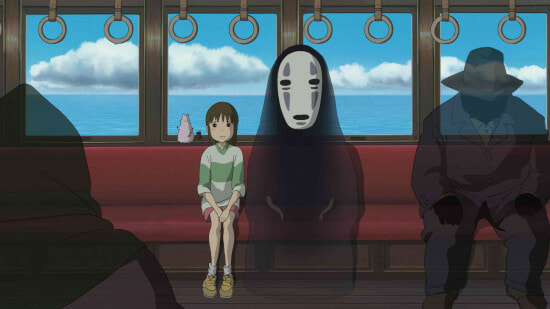 Two actresses has been cast as Chihiro which are Kanna Hashimoto and Mone Kamishiraishi. Kanna will be making her stage debut with the production while Mone is a bigger star in Japan and recently gained fame for her voice role in the anime film ‘Your Name’. 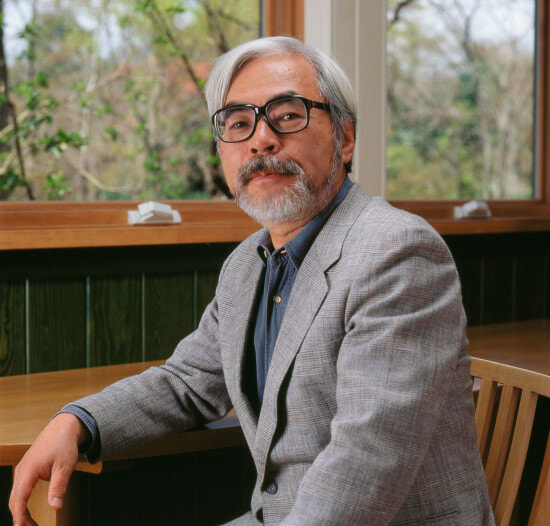 The Spirited Away stage play is set for a world premiere run from February-March 2022 in Tokyo. It will then be making a tour across Japan in cities such as Osaka (April 2022), Fukuoka (May 2022), Sapporo (June 2022), and Nagoya (June and July).

Awesome! Let’s hope the stage play will also be touring internationally after that and maybe premiering in Istana Budaya, Kuala Lumpur? Fingers crossed! 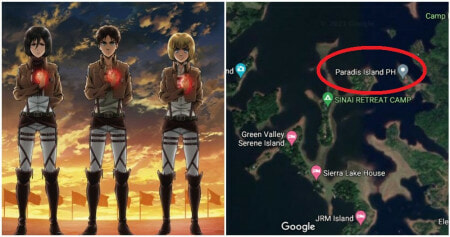