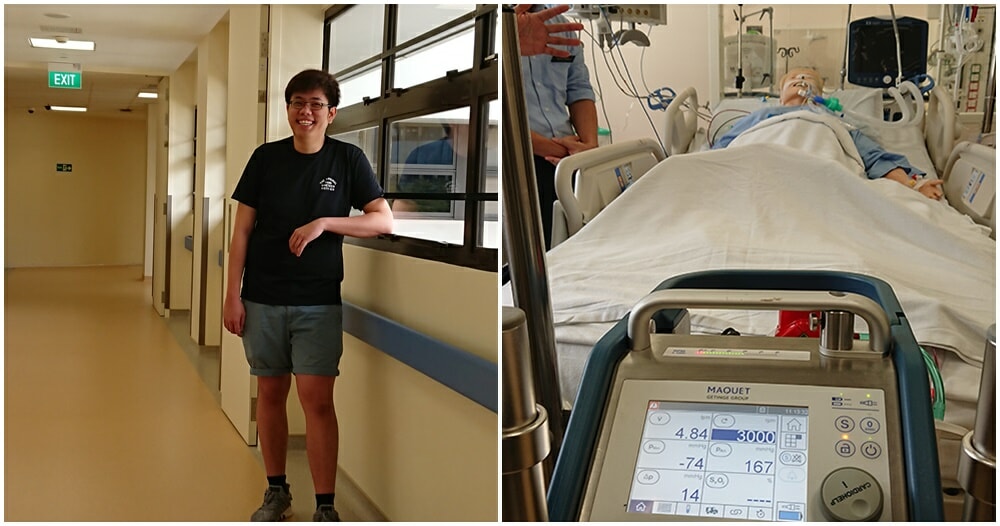 As the end of the year is fast approaching, many of us could not be more excited to pack up and leave for our holidays! Amidst all this eagerness however, we shouldn’t forget about the dangers of contracting influenza viruses from our vacation destinations.

What was supposed to be a well-deserved holiday for Singaporean student Heng Wee Heng, who had just finished his A-Level exams in December 2018, ended up landing him in the Intensive Care Unit (ICU) after the student was diagnosed with H1N1 upon returning from his Europe travels! 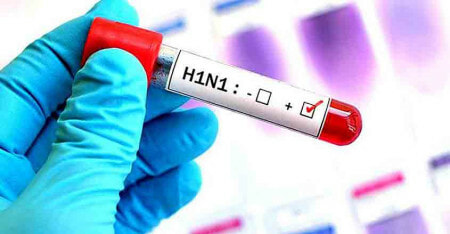 The 20-year-old student reportedly started experiencing a high fever along with flu-like symptoms towards the end of the trip, but ignored the signs as he had a poor immune system.

According to Mothership.sg, Heng self-medicated with Panadol for the rest of his holiday. However, when he returned, his health only worsened, as the student told his general practitioner that he felt constantly tired, experienced severe breathlessness, and was vomiting and coughing out yellowish phlegm. 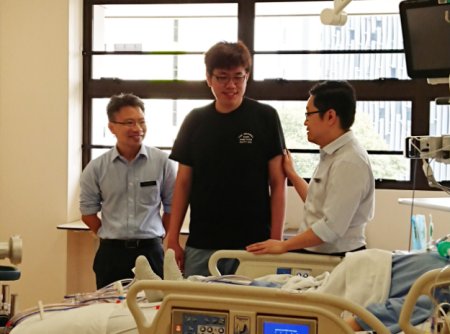 He also said that parts of his body and face were turning blue, and he even had to request for a wheelchair because he didn’t have enough energy to move around otherwise!

Heng was immediately admitted to Khoo Teck Puat Hospital’s ICU where doctors revealed that he had contracted the H1N1 flu virus, hence, his respiratory failure.

His condition became so severe that the poor student had to be placed on an ECMO life support machine, breathing only through a mechanical ventilator. The machine is purposed to act as an artificial lung so the patient’s lungs have time to recover. 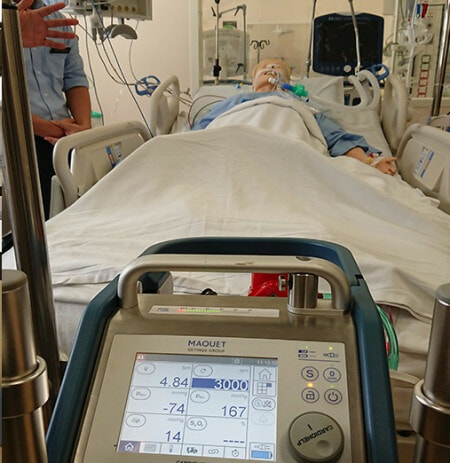 Thankfully, it worked and Heng was discharged from the hospital after 26 days, and made a gradual full recovery after two weeks. But he still spent 11 days on the ECMO and a normal breathing machine for three days prior to his release.

While some of you may think contracting a serious infection from a typical travel bug is rare, it’s reportedly not uncommon. Especially since it can be difficult to differentiate the symptoms of a normal flu and something much more life-threatening like H1N1!

Here are some red-light symptoms to look out for:

Signs that it could be more than just an ordinary flu include breathlessness, a lack of appetite, difficulties in walking or moving around, high fever and problems with speech such as articulating full sentences. 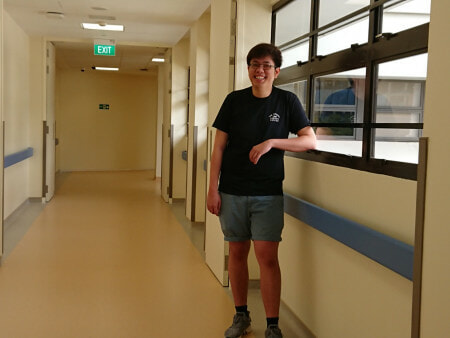 From his near life-ending experience, Heng has one piece of advice to give all travellers: Get vaccinated.

Don’t wait till you start showing symptoms of a virus that could be fatal, get yourself checked and vaccinated at least two weeks before your trip so that the next holiday you go on won’t be your last! 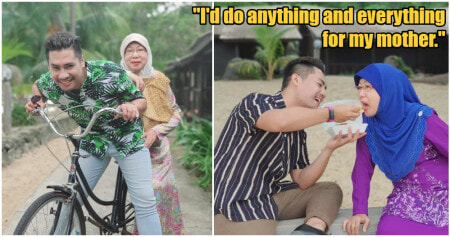