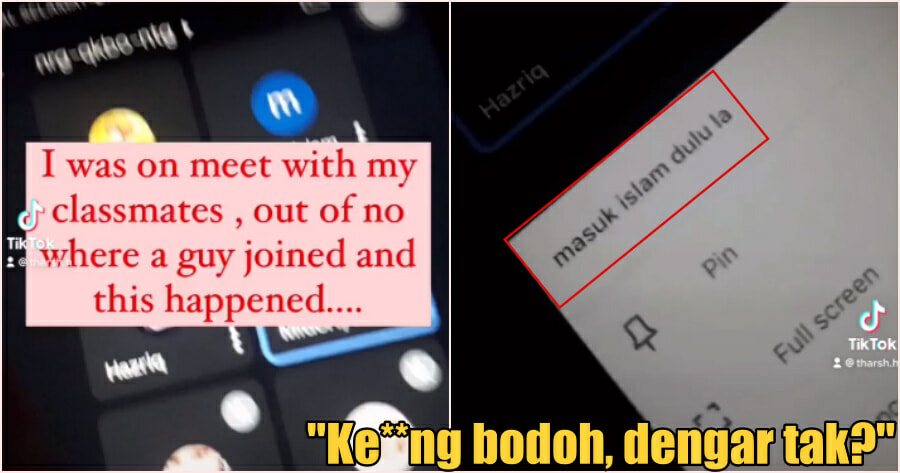 Indian Malaysians continue to face racism and discrimination in many aspects of everyday life. From applying to jobs, to renting a property.

To make matters worse, they also face racial harassments from random strangers who use racial slurs towards them.

Such an incident was recently featured in a video posted by user @tharsh.h on his Instagram page. 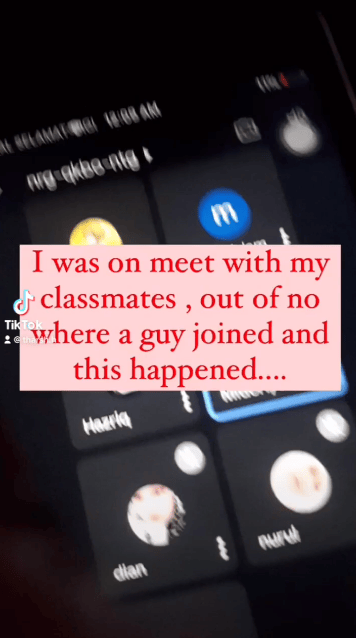 In the video, Tharshaan writes that, “I was on Google Meets with my classmates, out of no where a guy joined and this happened…”

The stranger who joined the call, began to use racial slurs towards Tharshaan such as “ke**ng”.

With their user name being “Masuk Islam dulu la”, the random stranger even went as far as to harass Tharshaan to embrace Islam and that “there was no other religion apart from Islam.” 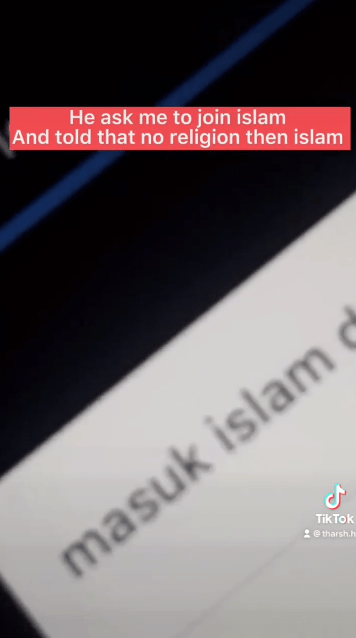 Speaking to WORLD OF BUZZ, Tharshaan said that the incident happened as he was in a group call with his classmates on Sunday night (5 December).

“This one strange guy then joined the call and started being so disrespectful and rude. He was being so racist to a point where he was forcing me to embrace Islam. He also blackmailed my friend who was attempting to find his information.”

“I was so annoyed and mad cause I was on the call with my Malay friends and I was the only non-Muslim there. This stranger took advantage of it and started telling me to join Islam.”

“He also started saying racist things to me such as ‘k***ng’  as well as telling me to go back to India and that Indians  belong in India as Malaysia is not even our country.”

“Me and my friends tried to talk to him and explain how rude he is being, however, he kept on saying the same things. We then managed to remove him but not before we were able to get some information of who he is,” said Tharshaan.

Have you experienced something similar? Let us know in the comments.

Also read: Malaysian Lecturer Gets Called Out For Calling Student K***ng but is Too Thick Skinned To Care 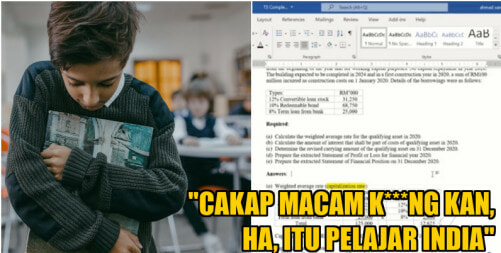