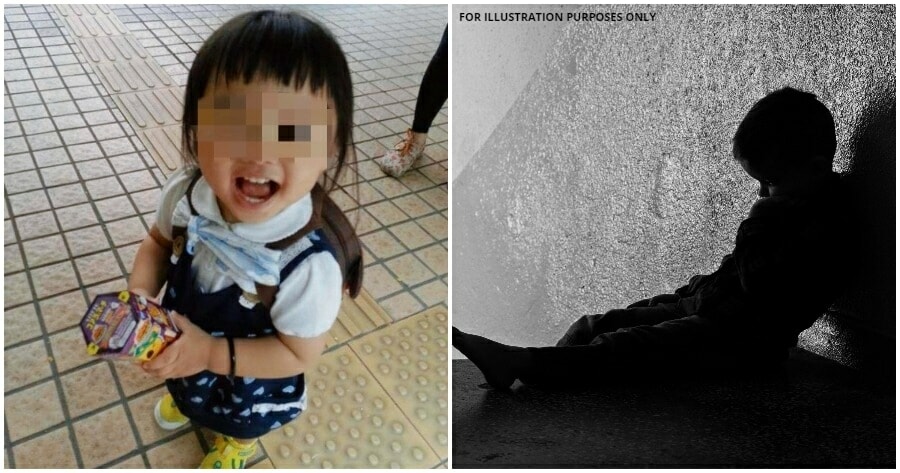 A couple in Hong Kong was found guilty of murdering their 5-year-old on 6 January 2018. The little girl died of septicemia – blood poisoning – and was found with multiple injuries covering her body, including festering wounds. The biological father and stepmother of the child were sentenced to life imprisonment and nine-and-a-half months for child abuse. 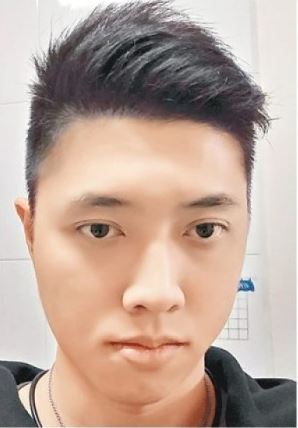 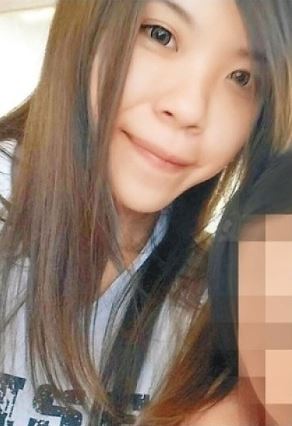 Throughout the years, the girl and her 8-year-old brother were victims of chronic abuse from their 29-year-old biological father, 30-year-old stepmother, and 56-year-old step-grandmother. Besides being punched, canned, and beaten with a plastic slipper, the children were also made to sleep in a tied-up sleeping bag and starved. The girl was tossed into the air causing her head to hit the ceiling. She was also “swung by both arms,” the outlet reported.

The girl’s last days were spent in misery and she finally died on 6 January 2018. According to SCMP, the 5-year-old girl was severely infected by salmonella as her immune system was compromised by toxic stress from months of abuse. Multiple injuries she obtained were also eventually infected with sepsis. 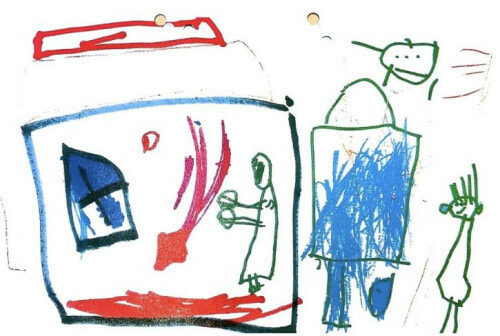 A picture the five-year-old girl from Hong Kong, China, reportedly drew in kindergarten appears to show an adult standing over a pool of blood.

Investigators also found multiple texts that were exchanged between the couple in August 2017 and January the following year, where the woman was seen saying,

“I’m close to killing her.”

To which the husband replied,

“Do it, she’s testing your limits.”

The stepmother had also sent messages to her friend which detailed how she dreaded being left at home with her stepdaughter.

Another message reportedly revealed that she could not stand hearing her stepdaughter talk.

“Sometimes when I see the injuries, I can’t bear it. But once [the child] starts talking, making noises, nagging, I feel so much hate.” 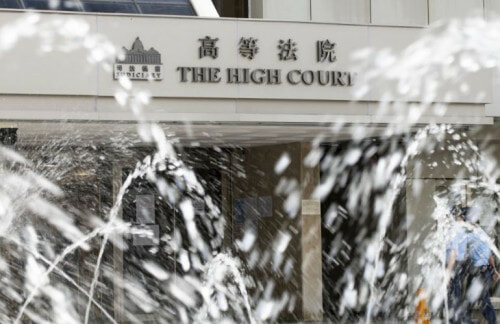 During the court trial, the stepmother admitted she was mostly responsible for the girl’s death, and that she only intended to discipline the children when she caned them. However, the woman’s biological daughter was spared from mistreatment, except when she was hit on the palm once. But the girl was a witness to all the abuse her step-siblings encountered, including the throwing of her five-year-old step-sister at the ceiling 18 times as punishment because she was “walking slowly.”

The prosecutor dismissed all claims about the couple being “loving and caring” and that they were just “playing games” the night before the child died. The judge bluntly stated that if they were loving and caring parents, none of them would be in the courtroom and the girl might not have died.

The horrific abuse was only discovered when the five-year-old passed away. She suffered from 133 injuries, scabbed wounds, ulcers and scars on her body. Her brother survived, but he was found with 128  injuries.

Also Read: Thai Mum Abuses 3yo On Video Call To Make Husband Guilty For Not Answering The Phone 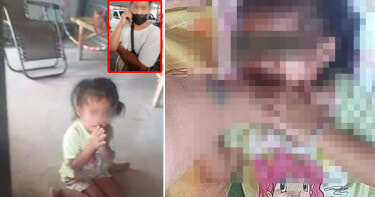