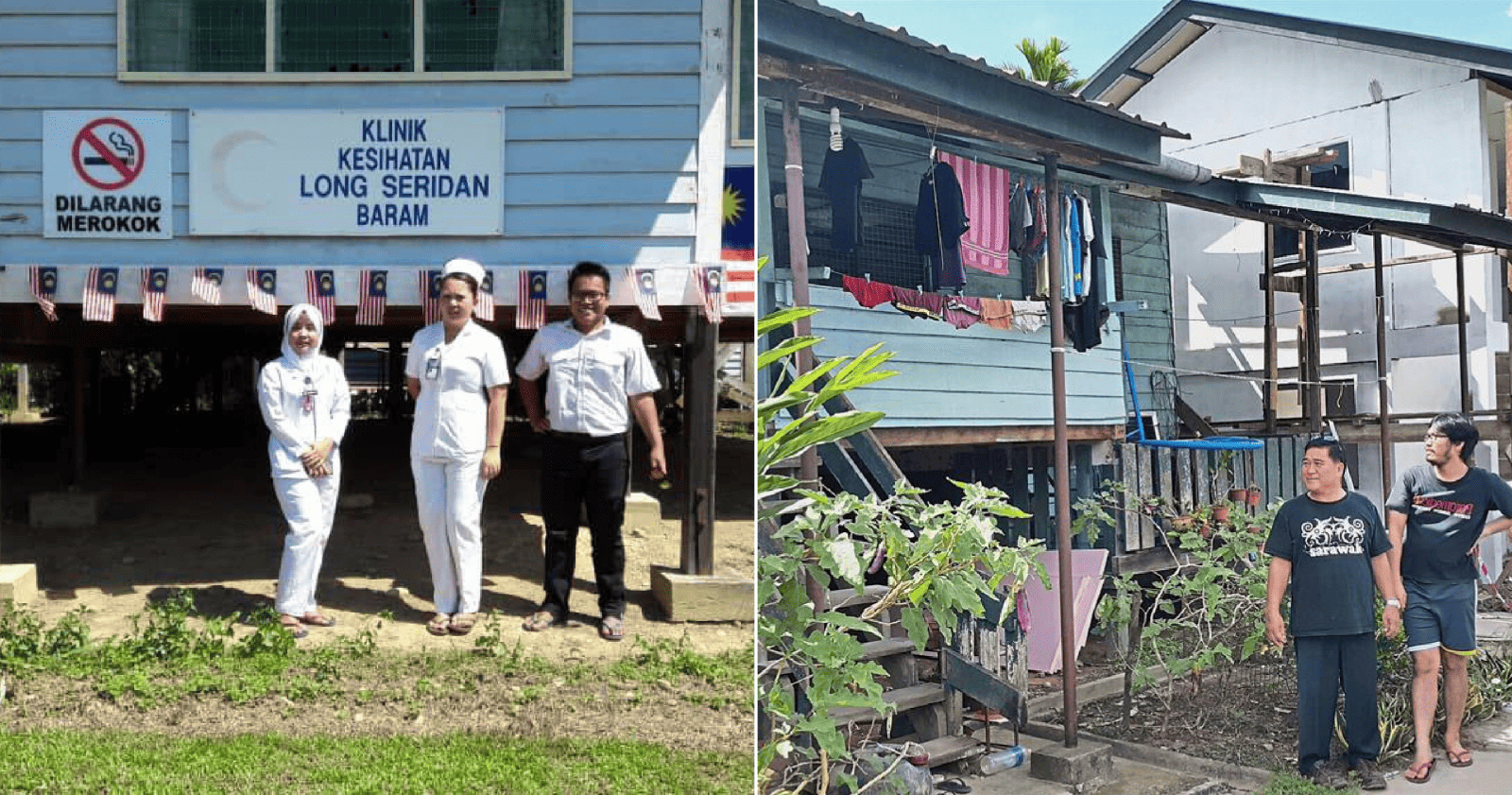 For illustrative purposes only | Source: The Star & Facebook
ShareTweet

Malaysia is well-respected in the international level for having one of the best healthcare systems in the world. Just look at how our country handled the Covid-19 pandemic in comparison to other countries and you’d see how amazing our healthcare workers really are. Power weh!

Recently, our Health Minister Dr Adham Baba revealed that Malaysia has also surpassed the World Health Organisation (WHO) recommended doctor to population ratio. As reported by Malaysiakini, we currently have 71,041 medical doctors in the public and private sector, making our ratio being one doctor for every 454 people or 1:454.

For reference, the WHO recommended ratio is 1:500. 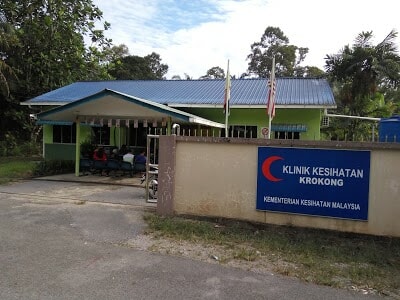 However, although the statistics may look nice on paper, the reality is unfortunately not as rosy as what it seems. You see, the ratio only indicated the average of Malaysia as a whole but failed to showcase the disparity of the doctor to patient ratio at a micro-level, particularly in rural areas.

In a press statement by Dr Kelvin Yii, the Member of Parliament (MP) for Bandar Kuching on 5 August 2020, he revealed that although the overall average statistics is commendable at a national level, the situation in rural areas particularly in Sabah, Sarawak and the Orang Asli settlement in Peninsular Malaysia are less than ideal. 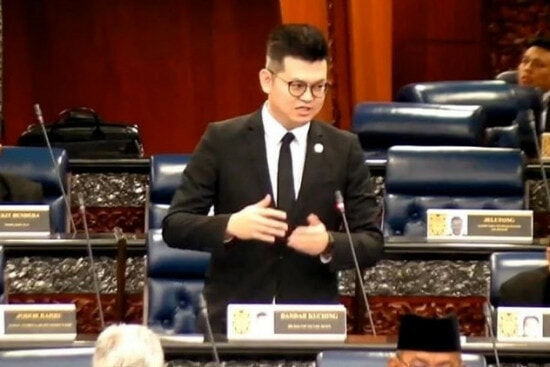 Based on the latest statistics, the official ratio of doctors to the population are far worse in East Malaysia:

Furthermore, Kelvin also revealed that if we were to look at it at micro-level, the situation in rural Sarawak is alarming:

45.6% or 98 out of 215 rural clinics in Sarawak do not have doctors but are run only by Medical Assistants and Nurses!

That’s almost half of the rural clinics in Sarawak not having proper manpower and expertise to cater to those in need of medical attention. 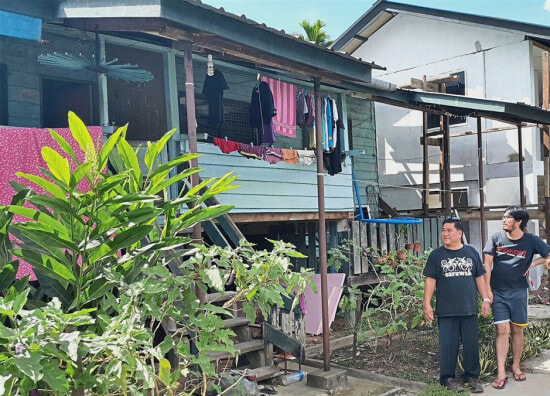 A wodden structure in bakelalan highlands, sarawak which served as long sukang clinic in 2018 | source: the star

Besides that, Kelvin also pointed out the 2018 Auditor General report which stated that the Emergency and Trauma Department (ETD) in the whole of Malaysia are understaffed, underfunded and overworked.

”In order to achieve the principle of Universal Health Coverage (UHC), what is more important is actually distribution of doctors and healthcare workers, especially in places of needs in the rural areas.”

The Bandar Kuching MP ended his statement by urging the Ministry of Health (MOH) to absorb more healthcare workers into public service. 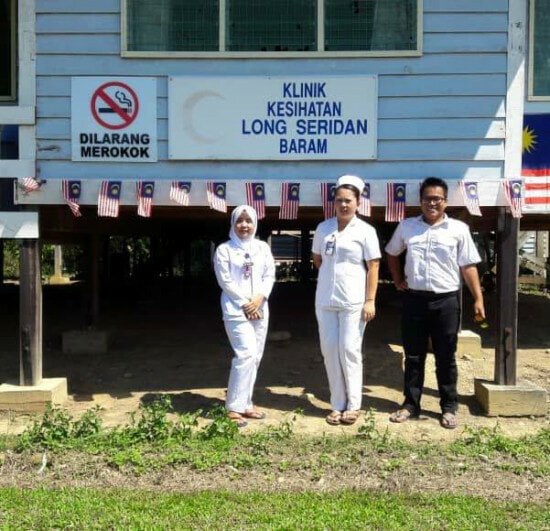 These statistics really show a disparity between the urban and rural areas in terms of access to healthcare and is definitely worrying. Hopefully MOH would take note of this issue and strive for a better doctor to patient ratio at a micro level.

What do you guys think of the matter? Share your thoughts with us in the comments! 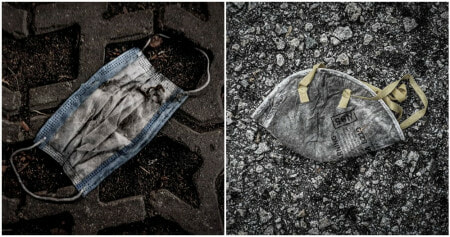