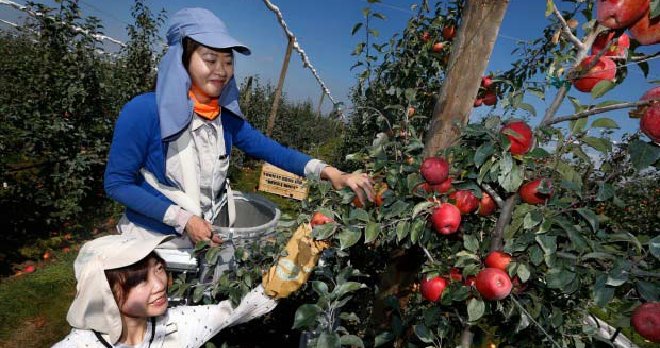 Looks like it may be time to go to New Zealand and work, peeps! That’s because starting April 1st, the New Zealand government has raised the minimum wage to NZ$16.50 (RM46) per hour.

According to NZ Herald, this is an increase of NZ$0.75 (RM2) from the previous minimum wage and is expected to benefit about 164,000 workers and their families when the raise comes into effect. The wages throughout the economy will be increased by NZ$129 million (RM360 million) per year when this change begins. 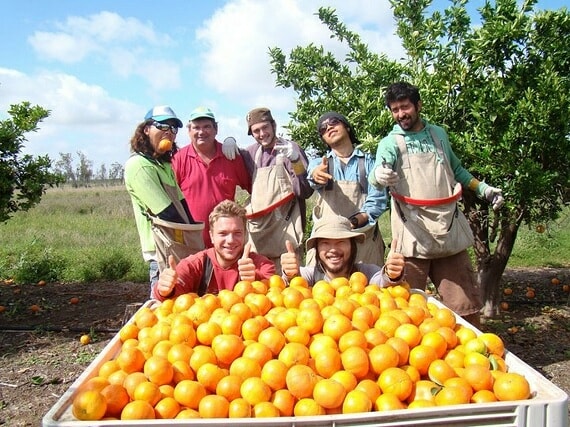 Workplace Relations Minister Iain Lees-Galloway says this change is minimal and does not expect it to have a very significant impact on jobs. However, the New Zealand government has vowed to raise the minimum salary to NZ$20 (RM55) an hour by 2021, which will definitely be beneficial to the workers. Sounds a lot to us!

He said that usually, the pressure on employers would be cancelled out by customers who now have more money to spend. “It’s always hard to pick the impact on job numbers, because you have the impact of labour costs, but you also have increased demand because customers have more money in their pockets, so it tends to balance out,” Lees-Galloway said. 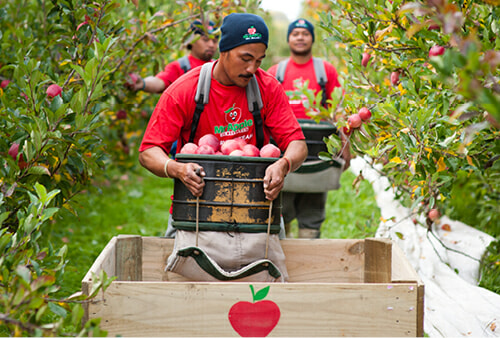 “Every year we put the minimum wage up, there are predictions it’s going to have an impact on jobs, and by and large there is no noticeable impact. All the advice I’ve received is that the labour market will easily absorb this increase at this time,” he explained.

Although the minimum wage has increased, this amount is still not enough to be a living wage and workers are advised to be careful when spending their money. People living in New Zealand have to cope with the pressure of rising costs of living and in Auckland, the rent there is particularly expensive. Remember not to simply spend ya! 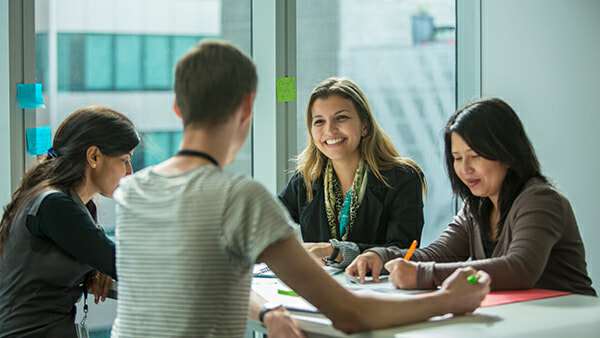 The government is the one who will set the minimum wage rate and will review them each year in hopes that workers in New Zealand can finally make a living wage. That’s what we all wish for too! Meanwhile, many Malaysians were tagging their friends and telling them that it’s time to go to New Zealand to work. Some of them said that working for two hours in New Zealand was equivalent to their daily salary or more.

Would you be keen on working in New Zealand with this new hourly rate in place? Or are you happy with the wages in Malaysia? Tell us what you think in the comments! 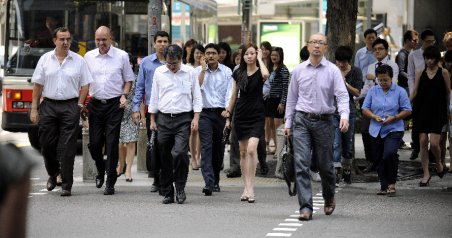