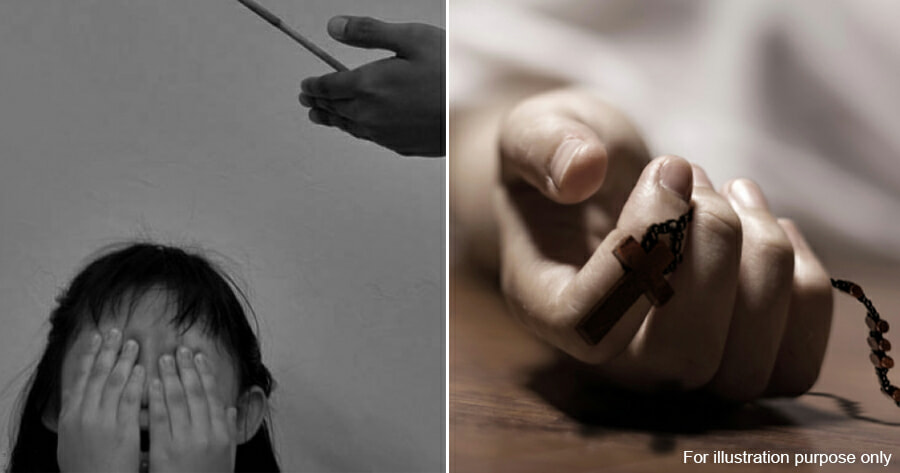 A Sri Lankan mother and a self-proclaimed ‘exorcist’ was arrested after a nine-year-old girl was beaten to death as part of an exorcism ritual.

According to CNA, the woman allegedly whacked the girl repeatedly with a cane, claiming it would drive out a demon that had possessed the girl.

Police spokesperson Ajith Rohana said that the girl’s parents had taken her to the woman in the Meegahawatte village, just outside the capital Colombo. Residents in the neighbourhood heard the girl’s cries as she was getting beaten but failed to respond in time to save her.

“The child had collapsed after the severe beating she received. She was found dead on admission to hospital,” he said.

Rohana said the exorcist first put oil on the girl and then began to repeatedly hit her with a cane. When the girl lost consciousness, she was taken to a hospital where she was pronounced dead. Meanwhile, an autopsy was scheduled for Monday and the court has ordered the suspects to be detained until 12 March.

He added that the woman who performed the ritual on the girl was known in the area for offering such services in recent months and police were investigating whether anyone else had been abused. 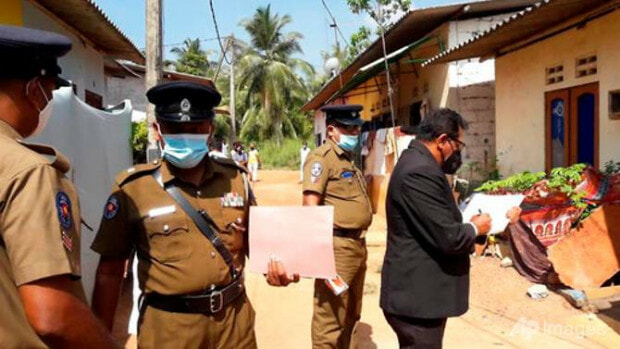 NST reported that this is not the first time such ‘rituals’ have been practiced in the area as a means to drive out evil spirits. Police added that some have caused physical harm, including death.

This is because witch doctors, self-proclaimed sorcerers, and exorcists are sought after by many in Sri Lanka with various problems.

Even the country’s health minister Pavithra Wanniarachchi publicly consumed a syrup made by a “god man” who claimed that the syrup would give lifelong immunity against Covid-19.

However, the minister contracted the virus anyway and required intensive care treatment.

Also read: M’sian Parents To Be Hanged For Murdering 22yo Daughter Who Weighed 18kg Due To Starvation 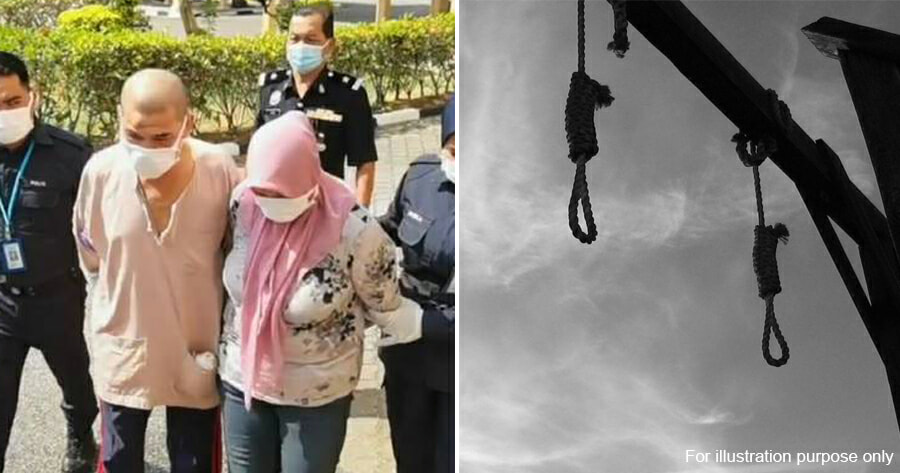