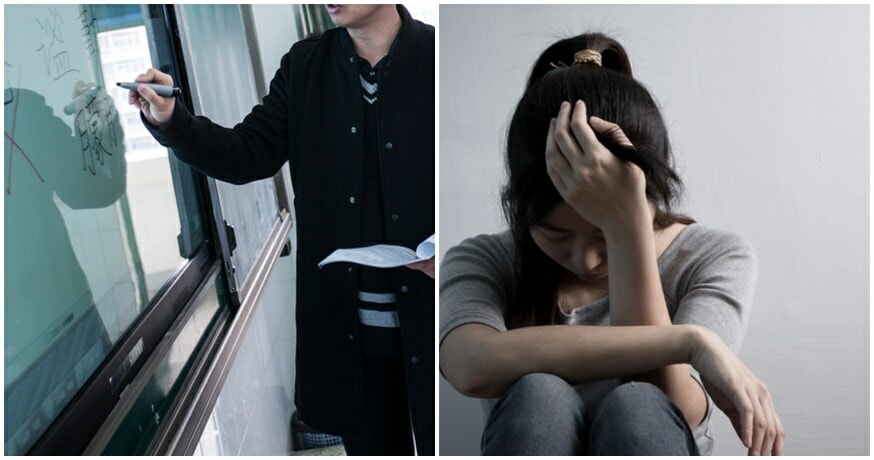 As educators, teachers often assume a respectable position in society for their efforts in nurturing a country’s future. Yet, there have been instances where teachers fall short of the virtues they are meant to instil. According to a report from Astro Awani, a 35-year-old male Singaporean teacher was sentenced to 6 months jail time for kissing his 14-year-old student twice on the lips. Was one time not bad enough?!

Apparently, the teacher in question was teaching both primary and secondary school students, and was also responsible for a number of after-school co-curricular activities that were attended by the victim. The first incident of sexual misconduct occurred during a co-curricular activity overseen by the teacher, which led to him text-messaging the victim shortly after.

Both the teacher and his student had also been seen meeting on a number of instances at different locations, from hair salons to shopping centres, for drinks. He also acted as a chaperone for a group of students attending a play on the 28th of July, which included the female victim. He then asked her to join him at a Japanese restaurant in private after the performance concluded, where he wrapped an arm around her shoulders and kissed her on the mouth.

According to the victim’s lawyer, she was “Shocked and embarrassed” by the acts committed. And this is before the teacher kissed her a second time after leading her to the stairwell of a nearby building! So geli! The 35-year-old male teacher pleaded guilty in court to allegations of sexual misconduct with a minor and was slapped with a 6-month jail term.

We sincerely hope that the female victim will be able to overcome her trauma from the incident, and that such cases will never happen again! 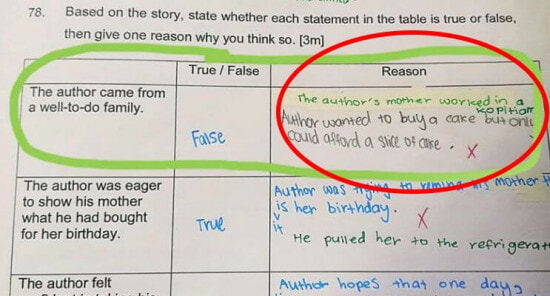