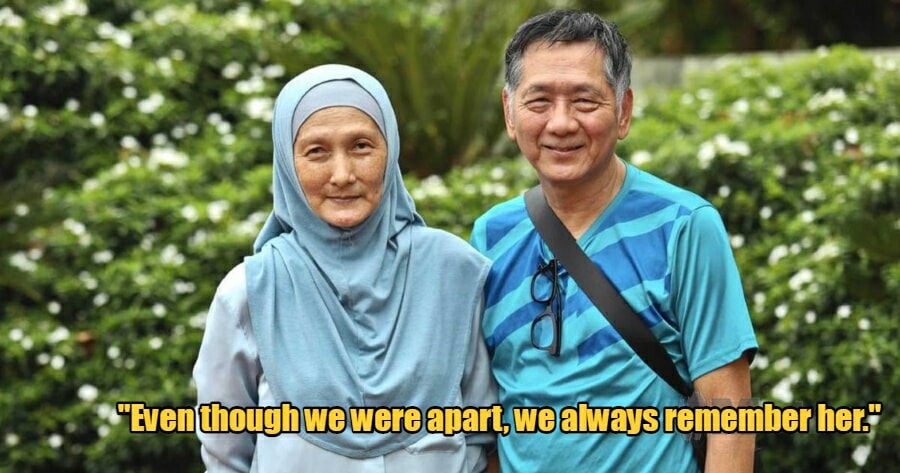 The effort of a Singaporean man, to track down his younger sister after bring separated for 50 years, has finally been proven fruitful!

Yesterday (September 4), 66-year-old Ling Kok Ong, who is also the third child of seven siblings, was reunited with his younger sister, 58-year-old Hamsiah Mohamad, after over 50 years apart.

Based on a report by Harian Metro, their reunion was a result of the initiative by the Honorary Secretary of the Dungun Malaysian History Association, Wan Mohd Rosli Wan Ngah. 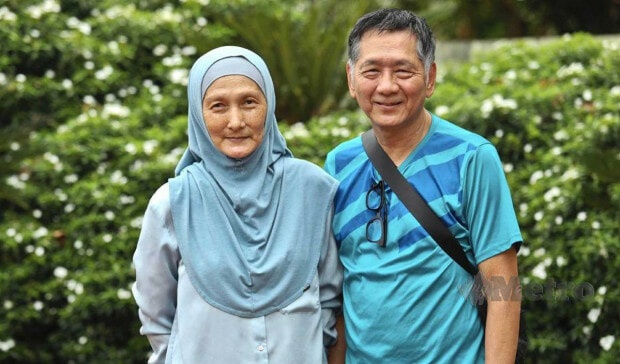 Kok Ong shared that he was happy to finally be able to track down his sister as it fulfills their mother’s request to see the sister who had been separated from the family since she was born.

It turns out that Hamsiah was given to a Malay couple when she was born to be adopted, as they had not been blessed with children at the time. Back then, they lived in Bukit Besi, Dungun, and the separation happened when the family returned to Singapore. 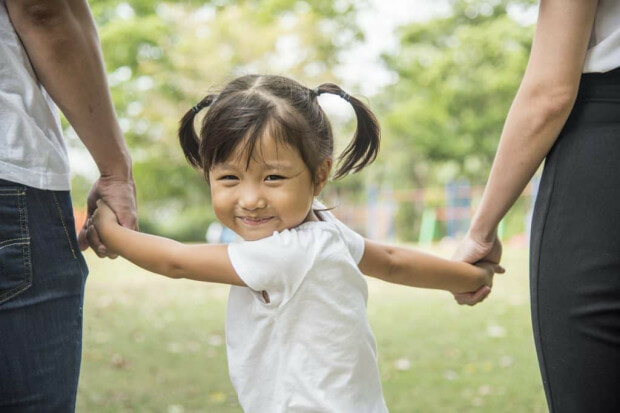 Kok Ong, and his wife, arrived in Dungun on August 17 in an effort to look for his sister, but were disappointed to hear that her adoptive family had moved and her adoptive father had passed away. However, a meeting with Wan Mohd Rosli and members of the Dungun Malaysian History Association, who helped with the search finally yielded results.

“Some of the members of the association knew Hamsiah’s nephew and from there, we managed to track down my younger sister who had already moved to Bukit Payong.”

For Hamsiah, who is now a mother a two children, she had never thought that she would be able to meet her family members after such a long separation.

“I only knew I was adopted when I was 15-years-old and I really didn’t think I would see them (her birth family) again because I never knew them. Alhamdullilah, today I was able to meet one of them,” she shared.

She also explained that, even though she was an adopted child, her adoptive parents cared for her like she was their own.

Now that they are reunited, the two families can merge to become one big, happy family.

Also read: WATCH: Soldier Cuddles With His K9 After Merdeka Celebrations, But There’s A Bittersweet Reason Why 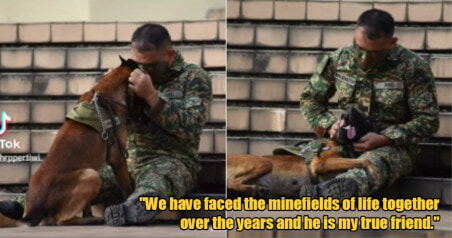