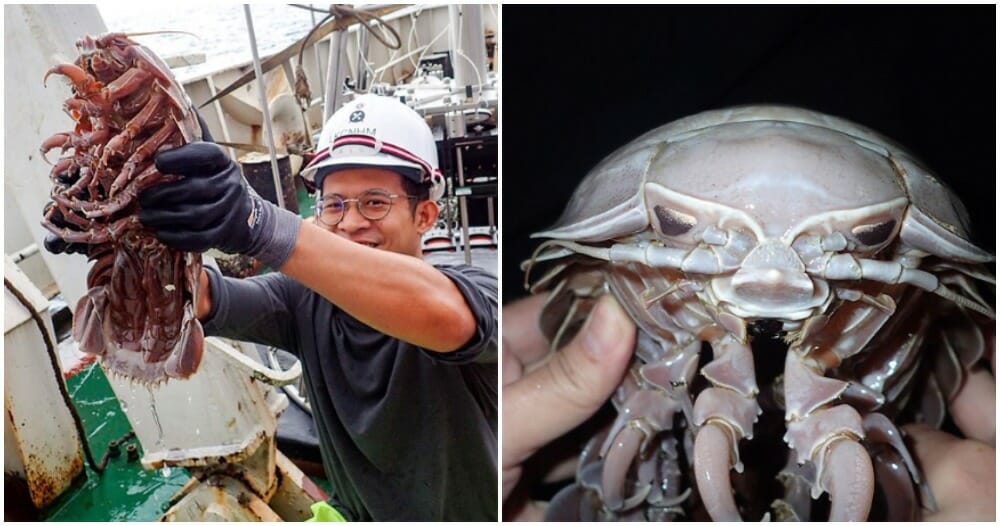 If you hate cockroaches and think that the sea is a safe place, think again! Singapore researchers discovered a giant isopod which they identify as a DEEP-SEA COCKROACH!

The expedition which also included researchers from the Museum, the NUS Tropical Marine Science Institute, and the Research Center for Oceanography (RCO) of the Indonesian Institute of Sciences (LIPI) was a success indeed.

They identified more than 12 new species from over 12,000 specimens located.

In 2020, the team confirmed that they had identified a new species from the expedition and we don’t know how to feel about it. The species is a deep-sea cockroach or affectionately known as a Darth Vader Isopod. 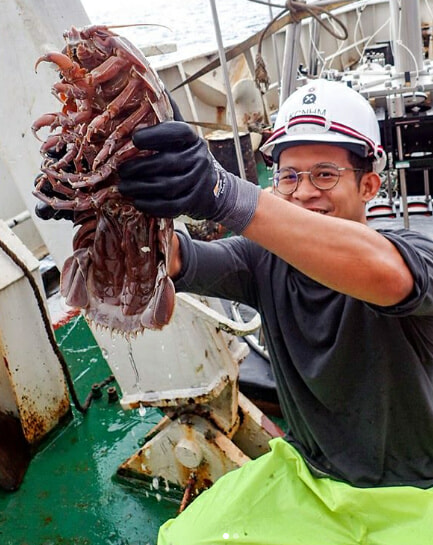 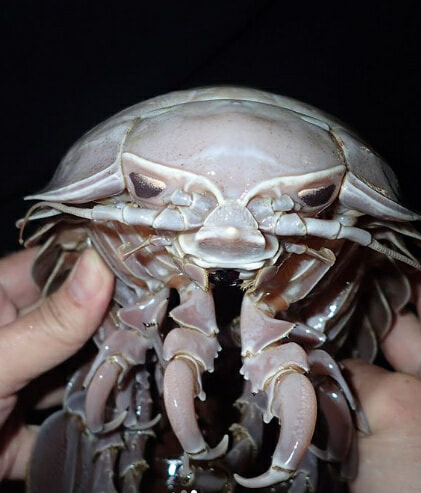 Bathynomus raksasa sp. nov. is the 20th member of the genus.

In a research article by ZooKeys, giant isopods are usually found in the Atlantic, Pacific, and Indian Oceans. While giant isopods can usually grow up to 33cm, the Bathynomus raksasa classified as a supergiant and can grow up to 50cm. 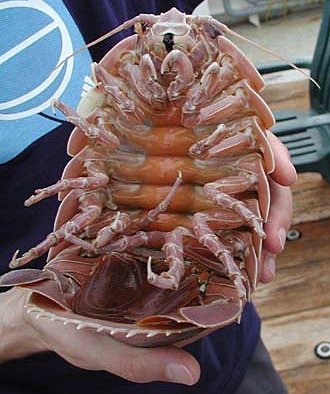 The underside of Bathynomus giganteus

According to Andrew Parker, a researcher from the Department of Zoology at Oxford University,  the deeper the water, the fewer number of species found, and the larger the species tended to be.

Giant isopods can go for as long as five years without food as the food is scarce in the deep sea. When there’s a significant food source, they gorge themselves until even their locomotive is compromised.

Well, the sea just got a whole lot scarier. Congratulations to the hardworking researchers on their amazing feat!