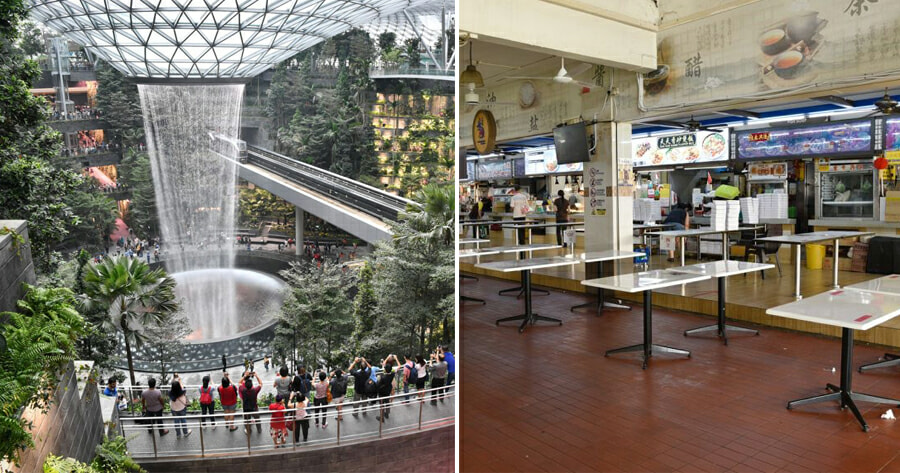 The government of Singapore has just implemented that dining-in is prohibited at eateries and hawker centres, allowing only takeaways and delivery from 16 May to 13 June after recording a spread of cases in the community.

This is to reduce the risk of transmission among customers who dine if for a prolonged period with their masks off and who come into close proximity with each other.

The government also announced that social gatherings are limited to two people while working from home will be the default for workplaces during the same period, reported The Straits Times. 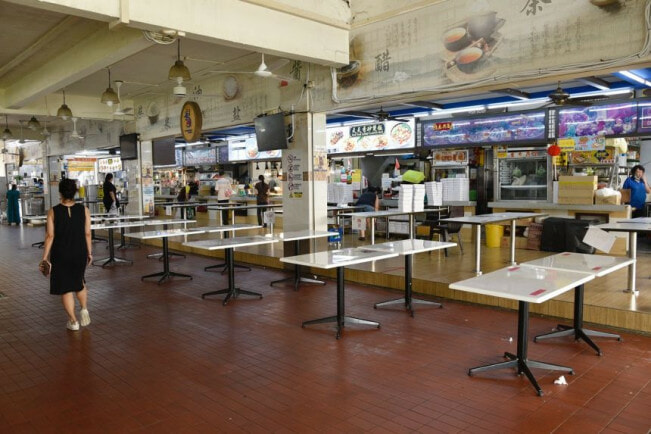 These orders are among other restrictions the government has set in place to curb the spread of Covid-19.

Meanwhile, Singapore reported its largest cluster of 46 Covid-19 cases so far, which originated from Changi Airport.

Education Minister Lawrence Wong said stricter measures need to be implemented as many members of the public would have visited Changi Airport in the last few weeks, and there is concern that some hidden cases may have leaked out into the community.

He also noted that unlinked cases in the country had also increased.

As of 13 May, Singapore reported 34 new Covid-19 cases with 393 active cases nationwide at the time of writing.

Also read: M’sia Could Reach 5,000 Cases Daily By End Of May If Infectivity Rate Doesn’t Go Down 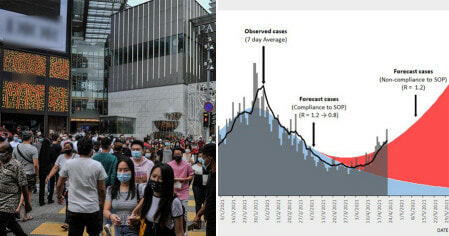