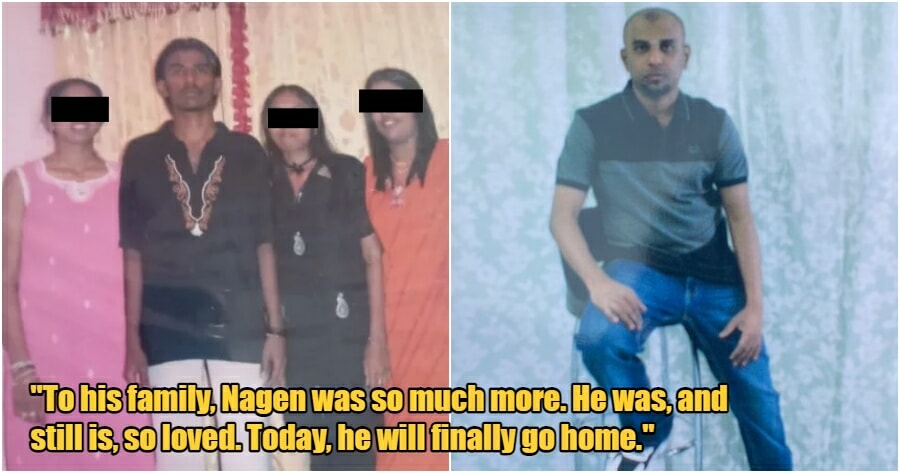 Despite the plea from his mother and a public candlelight vigil, Nagaenthran Dharmalingam, an intellectually disabled Malaysian who was convicted for drug trafficking in Singapore was executed this morning (27 April).

His body is expected to be sent back to his hometown in Ipoh where his burial will be held. Aside from requesting to hold his family’s hands in the courtroom, a journalist and activist in Singapore, Kirsten revealed another heartbreaking incident that happened before Nagaenthran was headed to the gallows. 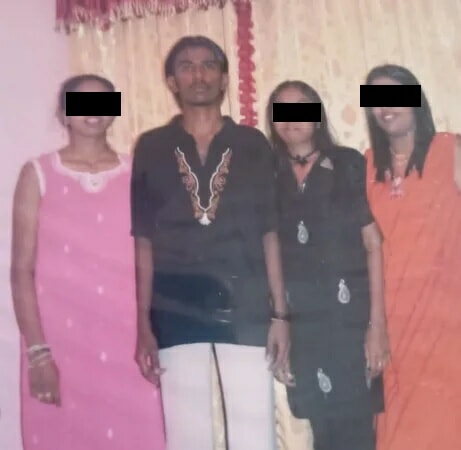 In a Twitter post of her, Kirsten shared the very last image Nagaenthran had taken in his life – a picture of him in blue jeans and a blue collared shirt. She also revealed that before an execution takes place, family members are allowed to buy new clothes for the prisoner to put on for a photoshoot. Ironically, the last photo in his life happened to be his favourite.

“Navin, Nagaenthran’s brother said that this was Nagen’s favorite outfit and photo,” she said.

To the Singapore state, he was defined by that arrest, which led to charge, conviction, sentence, now death.

To his family, Nagen was so much more. He was, and still is, so loved. Today, he will finally go home.

In her post, Kirsten also wished “Rest In Peace, Nagaenthran.”

“To the Singapore state, he was defined by that arrest, which led to charge, conviction, sentence, now death. To his family, Nagen was so much more. He was, and still is, so loved. Today, he will finally go home“, she noted on her post.

A short wake for the recently-departed Nagaenthran was held today in Singapore from 1pm to 4pm. His body was later sent back to Ipoh.

Our sincerest condolences go to Nagenthran’s family and loved ones. 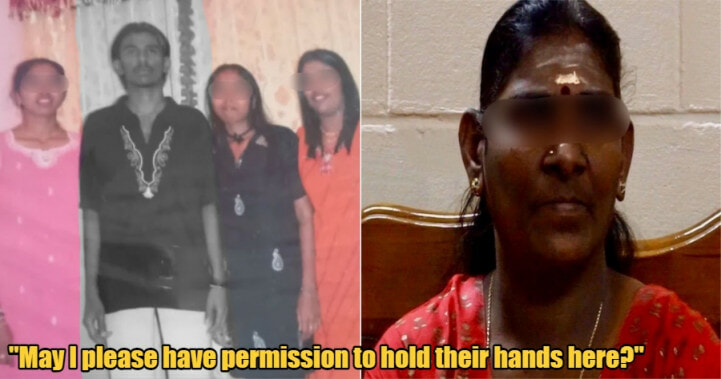