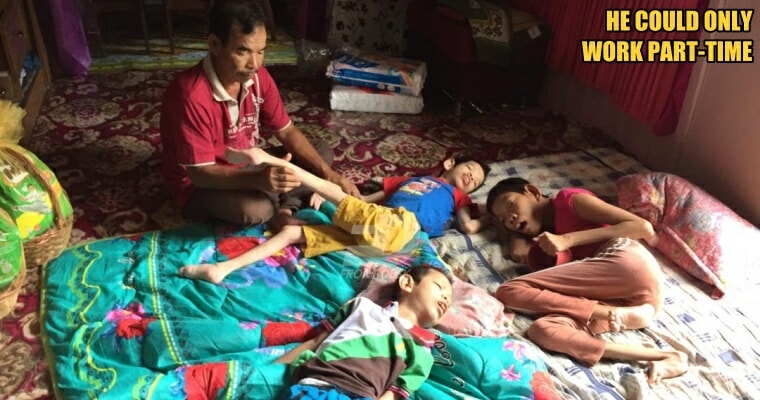 Single dads don’t usually get the spotlight as much as single mums do, but often we forget that they hustle just as hard when it comes to taking care of their children single-handedly. 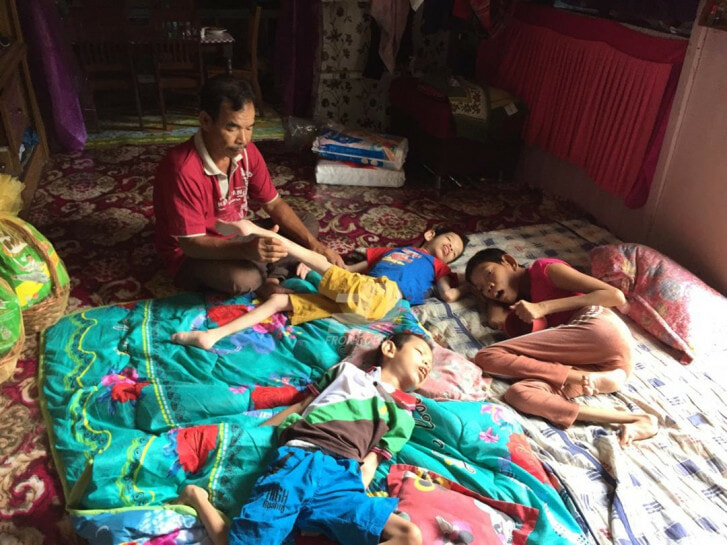 According to Bernama, Mohd Zain Abdullah works part-time as a housebuilder in his village at Kampung Kok Keli. The father of seven spends all of his time off-work taking care of his children with special needs. Despite knowing that it’s no easy task to raise these children on his own, he was deeply moved by his late wife’s wishes before she passed away two years ago from breast cancer.

She told her husband to take care of their children, and regardless of the difficulties and challenges, he braved through this journey. Even though he still has four other children, Mohd Zain told the reporters that he was the only one able bathe his three children as it requires a lot of strength to lift them around. Two of their elder children also help him feed their special needs siblings. 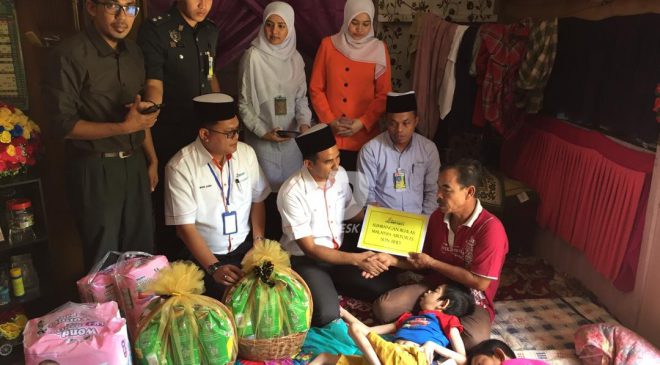 Despite having uncertain income, Mohd Zain can receive financial support from the Social Welfare Department (JKM) as much as RM1,050 every month. He also received donations in the form of diapers and cash from a delegation from Malaysia Airports Sdn Bhd that was led by Ahmad Fikri, the manager of Sultan Ismail Petra Airport.

After how this dad’s story went viral on social media, Ahmad Fikri decided to extend their support towards Mohd Zain’s family by gathering the contributions given by the staff of Malaysia Airports Sdn Bhd.

If you wish to help Mohd Zain and his family, you can provide direct contributions to his Bank Simpanan Nasional account number here: 0310829000087596. 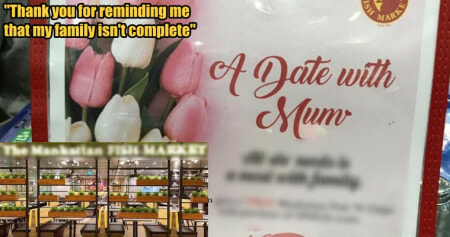