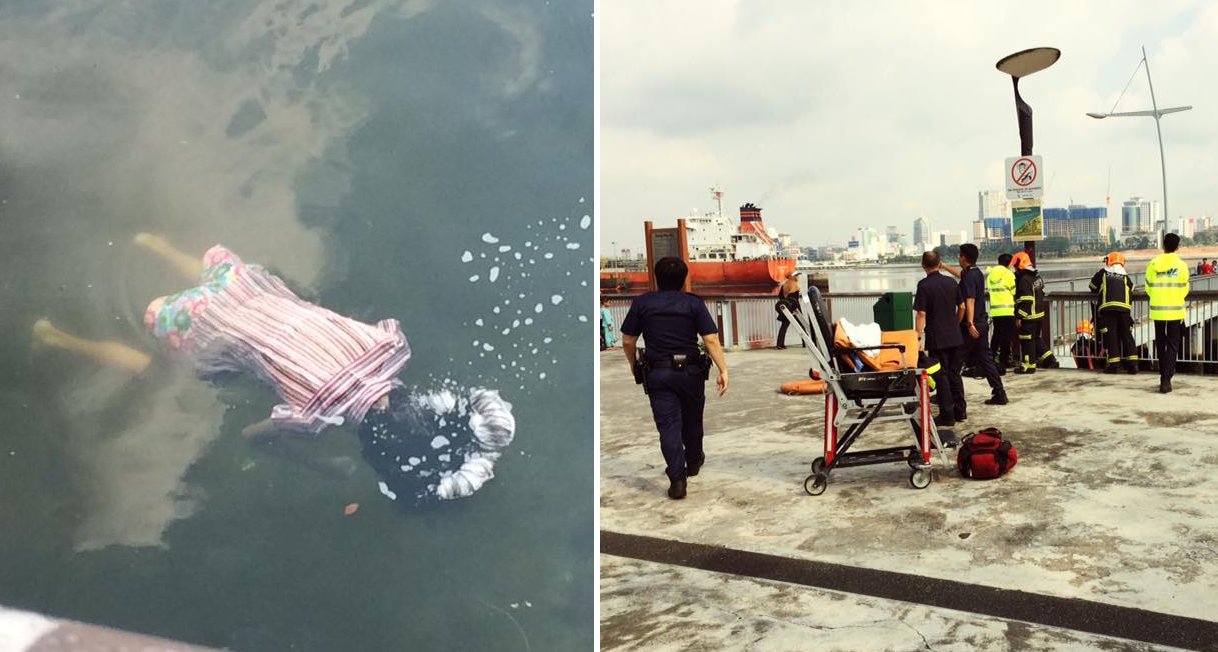 Ever since the ultimate 2016 mobile game Pokemon Go was released to Asian countries, Malaysians and Singaporeans (amongst those added to the Pokemon server) have frantically gone around catching Pokemons, trying to make up for lost time.

However, one unsuspecting Pokemon Goer in Singapore found more than he bargained for.

Azmi Suarez was out and about catching the beloved mythical virtual creatures on Sunday morning when he spotted a floating body of the jetty at Woodlands Waterfront Park and did not hesitate the share his finding on his Facebook page. 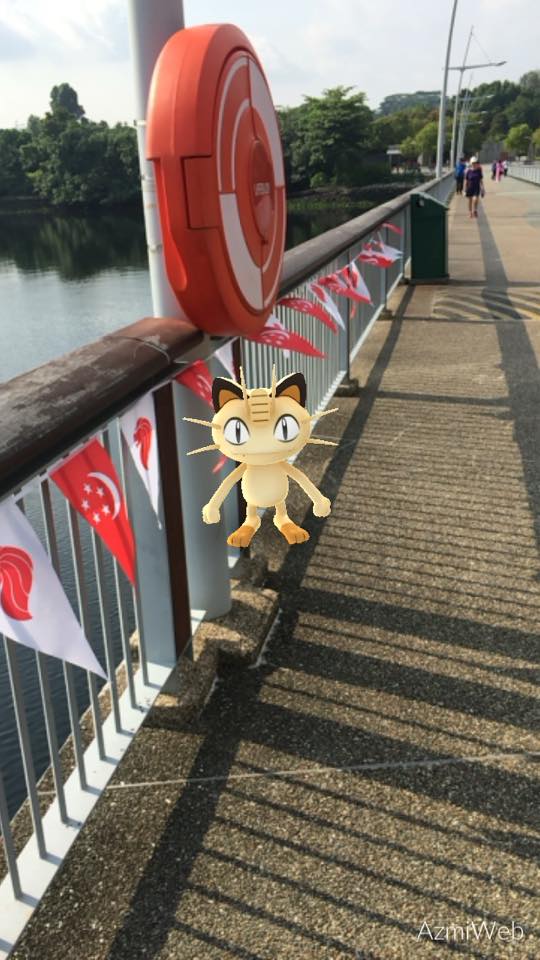 He captioned the post, “Early morning finding Pokemon. Suddenly find dead body. Rest in peace whoever you are. Seems like an old lady. Don’t think it is due to Pokemon Go.”

From the picture, the floating deceased looked to be a small elderly woman in her PJs. 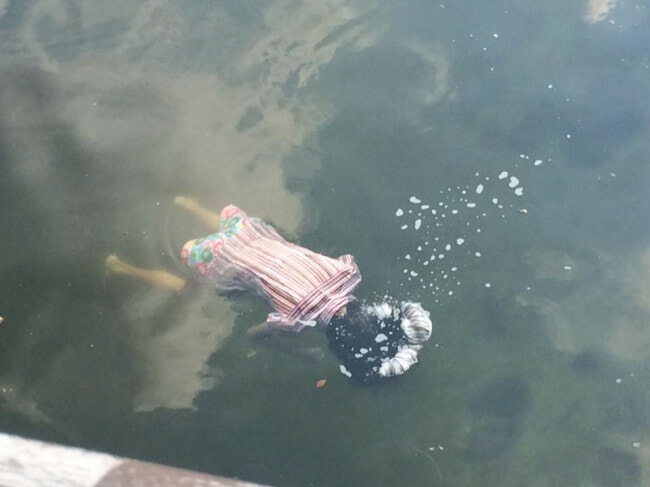 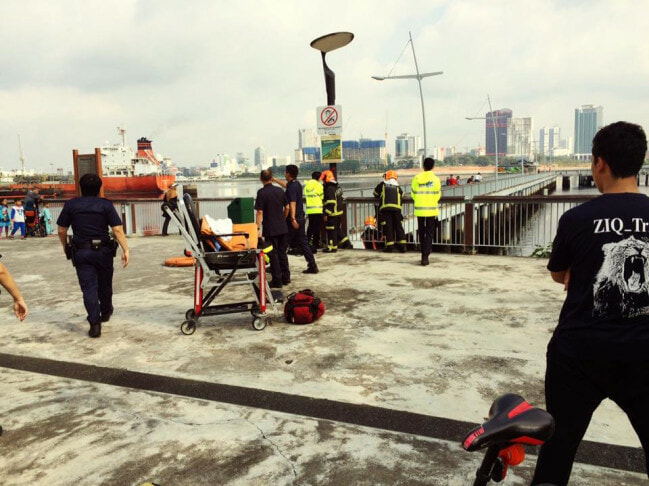 Singapore Civil Defence Force (SCDF) were informed of the incident at 9.45am and went to retrieve the body manually. Paramedics on site pronounced the old lady dead, according to The Straits Times.

Suarez also told the paper that he had been on the jetty for about half an hour playing Pokemon Go, trying to acquire a water-based magical monsters when he noticed a crowd of people gathered at the side.

“It was totally unexpected. I had read reports of people finding dead bodies while playing Pokemon Go in other countries but it never occurred to me that this would happen in Singapore or to me,” he said.

It’s definitely kinda creepy stumbling upon something unexpected like that. Hopefully, the Pokemons will lead us to some hidden treasures instead.