Malaysians love to show the ‘peace’ sign when posing for pictures. But they didn’t know that their fingerprints can be easily stolen from the pictures by anyone when they post them online, according to researchers from Japan’s National Institute of Informatics (NII).

Fingerprint recognition technology is used to verify one’s identity nowadays. Smartphone, tablet and laptop are the most common gadgets that utilises this technology. If a stranger possess your fingerprint, he or she could easily access your gadget and leak your personal information. Scary isn’t it? 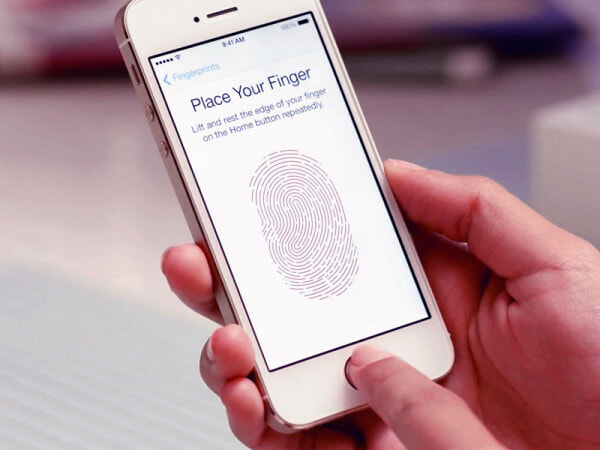 You might think it’s easier said than done to obtain someone’s fingerprint, but NII researchers proved just how easy a person’s fingerprint can be stolen. In fact, they were able to copy fingerprints based on photos taken from 3 metres away from the subject.

“Fingerprint data can be recreated if fingerprints are in focus with strong lighting in a picture,” Echizen added.

Echizen also stressed advance technology is not required to pull this off. Anybody could have copy fingerprints easily.

However, NII came up with a solution to save the day. They have developed a transparent film containing titanium dioxide that can be attached to fingers to hide the fingerprints. Amazingly, users still can effectively use their fingerprints despite wearing the transparent film.

Sadly, the technology would not be ready for another two years, The Star reported.

The days of stealing pictures on social media are long gone. Identity thieves are now zooming in on your fingerprints since fingerprints unlock personal information.

So guys, if you’re using smartphone with fingerprint recognition technology, you might wanna think twice before showing the ‘piece’ sign when taking pictures.