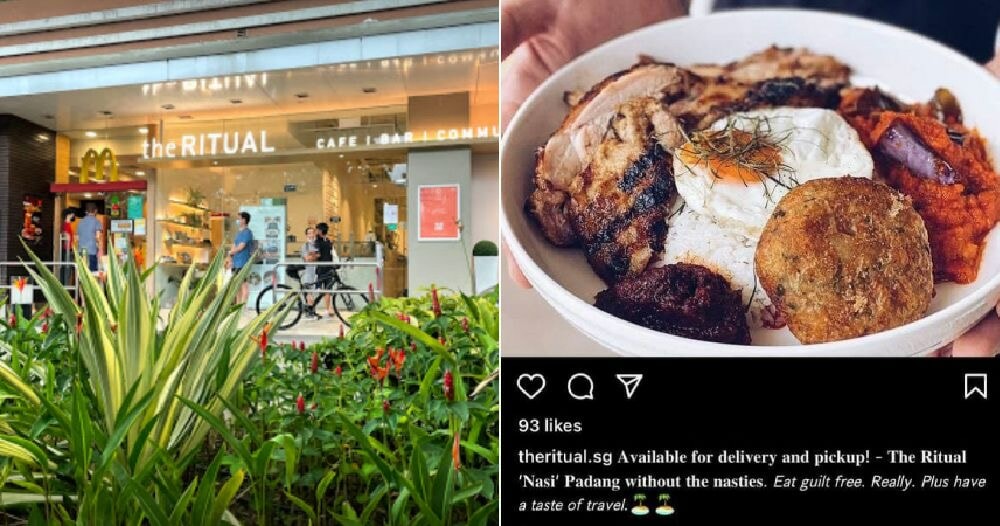 A cafe in Singapore has issued a public apology for being insensitive towards the heritage of Indonesian cuisine after offering their very own version of Nasi Padang that comes ‘without the nasties’. The cafe, called’ The Ritual’ is located along Steven Road and Bukit Timah in Singapore and offers acai bowls, fresh bakes and more recently posted their latest creation on Instagram before facing backlash from local Singaporeans as well as Indonesians.

The post, which has now been deleted wrote in its caption that their version of Nasi Padang is recreated from scratch with no msg, additives and uses Himalayan salt. The Ritual claimed that their version of the traditional Minangkabau cuisine lets people enjoy Indonesian flavours without the guilt.

The most controversial part of the post, (other than the butchering of the traditional Padang cuisine itself) was how the cafe seemed to allude that Nasi Padang has a lot of nasty stuff in it. The opening line of the deleted Instagram post reads:

“Available for delivery and pickup! – The Ritual ‘Nasi’ Padang without the nasties. Eat guilt free. Really. Plus have a taste of travel.”

After facing backlash in the comments section of the post, The Ritual decided to take down the post and posted a public apology.

In the apology, the cafe said they were sorry for the poor choice of words in their now deleted post. They then clarified that what they meant to do was to convey their own cooking philosphy and selection of ingredients. Furthermore, The Ritual said that they love Nasi Padang and wanted to celebrate the cuisine with their own interpretation which caters to friends and guests that have restrictions in terms of diet.

“As a team who loves food from different cultures – the choice of words was inappropriate and insensitive. It failed to articulate our original intentions and our respect for the culture and heritage of Nasi Padang as a dish.”

In case you didn’t know, Nasi Padang is one of the most popular and iconic dishes in Indonesia. The cuisine originates from West Sumatra, specifically in the city of Padang where its name is derived from. It is steamed rice that’s usually served with various choices of pre-cooked dishes and a staple of Minangkabau culture.

What do you guys think of the whole matter? Share your thoughts with us in the comments.

Also read: Diners in SG Will Be Fined Over RM900 If They Don’t Clean Their Tables At Hawker Centres Starting 1 Sept 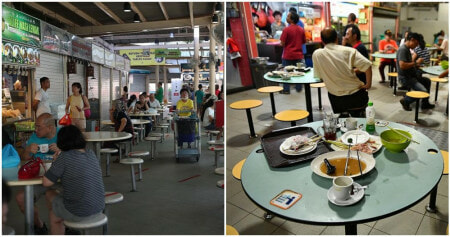