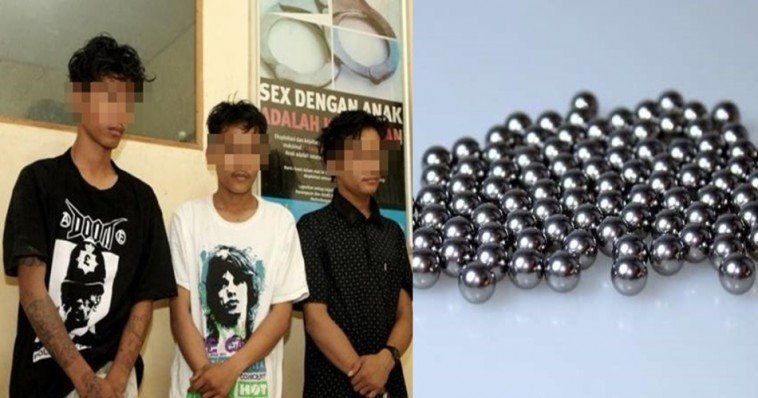 Disclaimer: The above image is for illustration purposes only.

This is very disturbing!

Yesterday (15th June), police arrested a group of serial rapists in Klang known as the ‘Ball Bearing’ gang over their most recent offence, according to the Malay Mail.

The three suspects, who are immigrants from Indonesia, were arrested for robbing and raping a woman while she was asleep in her home. 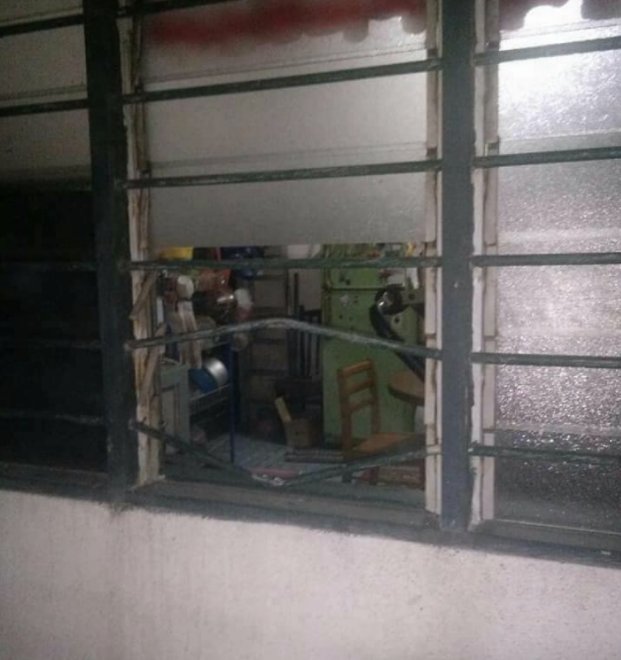 The incident occurred just last week when the three suspects decided to break into the woman’s house at around four in the morning.

The men broke into the house while the victim was sleeping in the master bedroom whereas her husband was fast asleep in the living room.

One of the three suspects decided to rape the woman while the other two waited outside the bedroom to keep watch.

However, this is not the first incident of its kind in recent times. There have been many reports relating to incidents similar to the one that occurred last week, that were reported in May. 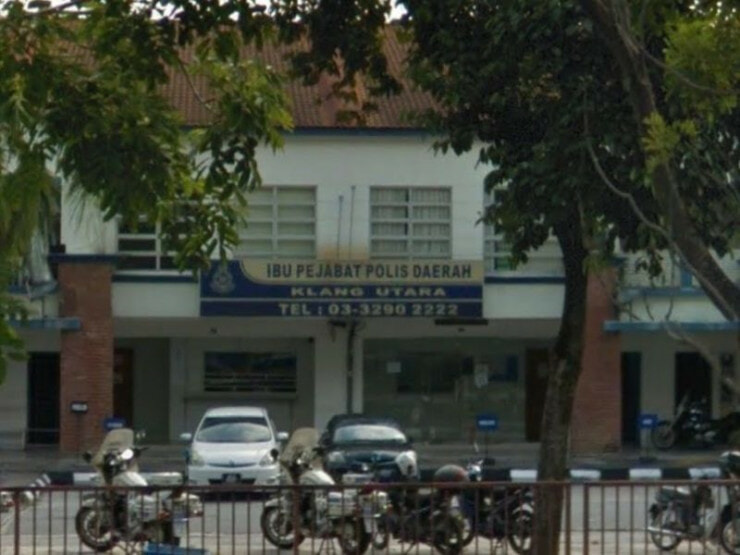 One of the other victims of the gang was not raped but was groped and forced to pleasure the suspect by touching his private parts.

The suspects weren’t able to rape her only because the victim’s mother kept pleading with them to stop.

The three infamous men were nicknamed the ‘Ball Bearing’ gang because one of the suspects would reportedly insert metal ball bearings into their own private regions while raping victims for their own sexual pleasure.

The gang has been known to break into people’s homes and commit these heinous acts between the hours of three to five in the morning.

Thankfully, the suspects have since been taken into police custody until the 20th of June and are being investigated under Section 395, 397, and 376 of the Penal Code.

Hopefully they’ll get the punishment they deserve!

Also read: Wife Held at Knifepoint and Raped by Burglar While Husband was Sleeping in Living Room 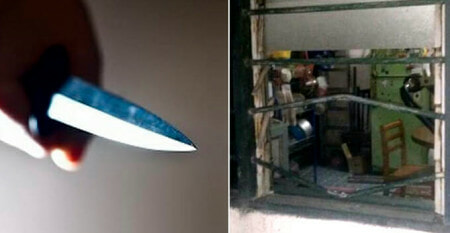