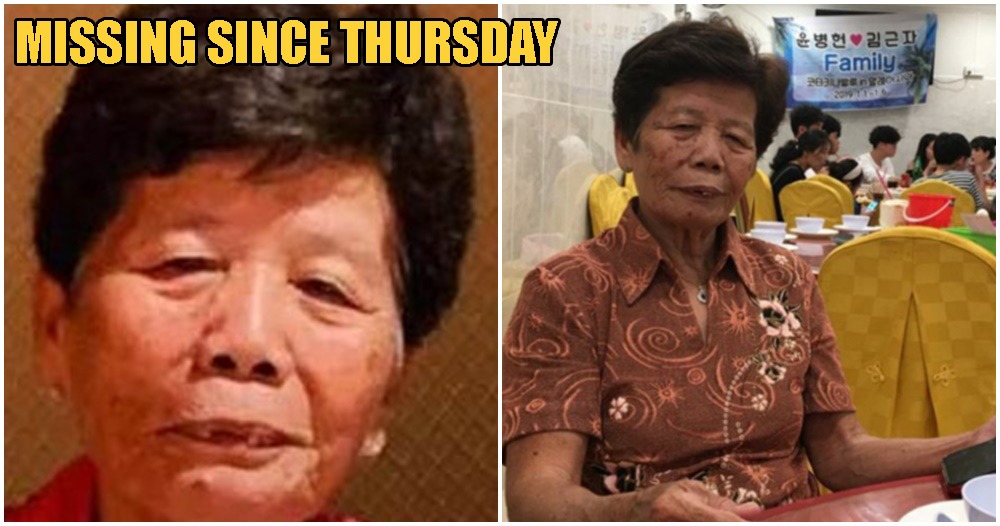 If you’ve been on social media recently, you would’ve probably seen multiple posts and sharings from a worried family who is looking for their missing grandmother.

While many posts have speculated that the elderly have dementia and other health issues, a search notice on Facebook, clarifies that “she is healthy and has no Alzheimer/dementia issue”.

Madam Sai Leng was last spotted “wearing a maroon/dark brown blouse as shown in the picture. She is healthy and has no Alzheimer/dementia issue. She didn’t bring along her IC & mobile phone.”

The family is extremely concerned for her well-being as her current whereabouts are unknown. The search notice also wished to clarify and dismiss any fake reports that said the elderly woman had been found. “There is a fake news on Facebook saying that she has been found. As of now, she has NOT BEEN FOUND YET,” penned the Facebook post that went up 23 hours ago from the time of writing. 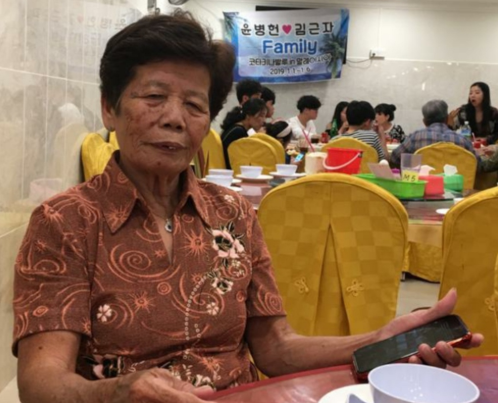 The notice then urged netizens to share this information as much as possible so word gets around that her family is looking for her, “hope everyone would help to disseminate this notice to your families, friends, associates and any group that you know.”

If you have any information on this missing grandmother, please contact her concerned family following the numbers listed below:

Do spread the word! Hopefully Madam Sai Leng will be found and reconnected with her worried family soon.