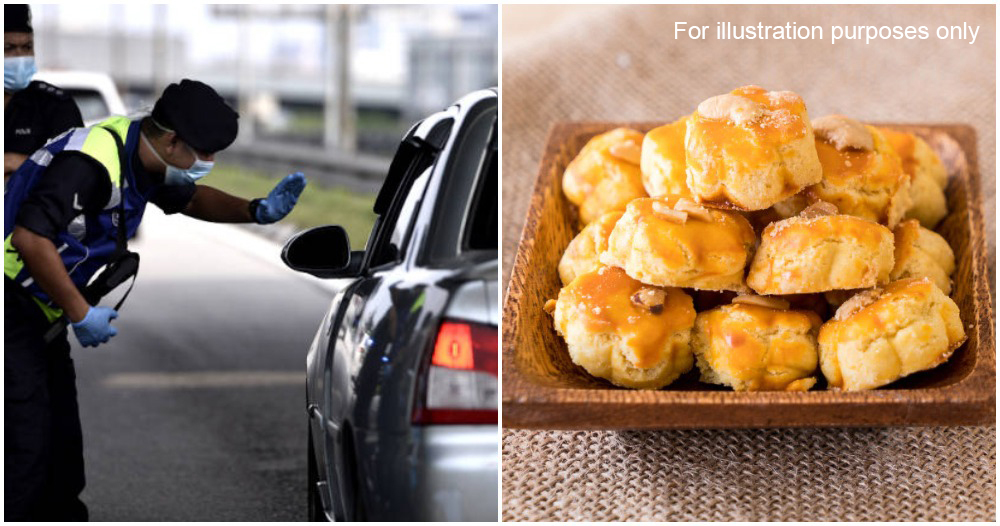 Is this wise given the number of cases?

Defence Minister, Datuk Seri Ismail Sabri Yaakob announced yesterday (9 May) that all interstate and inter-district travel activities will be banned for a period of 4 weeks starting Monday (10 May) till 6 June 2021.  Any state or district border crossing will have to be done with approval from PDRM.

Despite these restrictions, Malaysians have still attempted to cross borders illegally for no valid reasons. Petaling Jaya Police Chief ACP Mohamad Fakhrudin Abdul Hamid told BERNAMA that some drivers use excuses such as sending clothes or Raya cookies and other unreasonable excuses to cross borders. 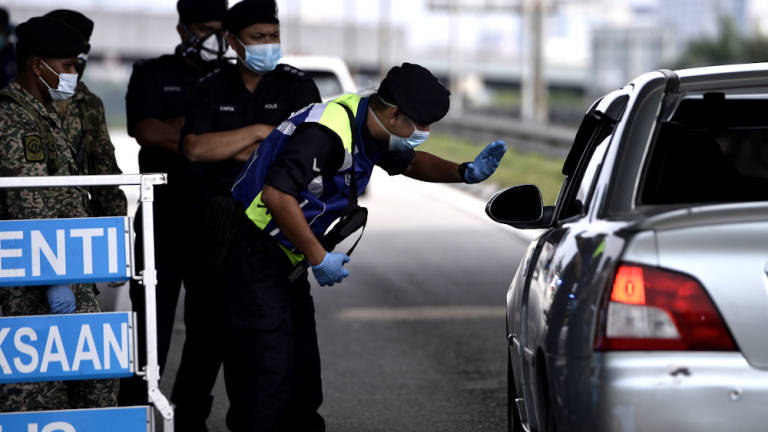 He added that PDRM officers will not impose a compound but instead will instruct the drivers to U-turn back. For those who are adamant, a compound will be imposed on the spot, without compromise.

“Some of their excuses were to send clothes to their friend’s house in Shah Alam, buy things or even to go shopping at Shah Alam.”

The police chief said that to ease traffic on working days, PDRM officers will be opening extra lanes but strict inspections will still be carried out as usual. He also advised the public to constantly abide by the SOPs set by the National Security Council (MKN).

How are Malaysians complying with the latest MCO? Let us know in the comments section! 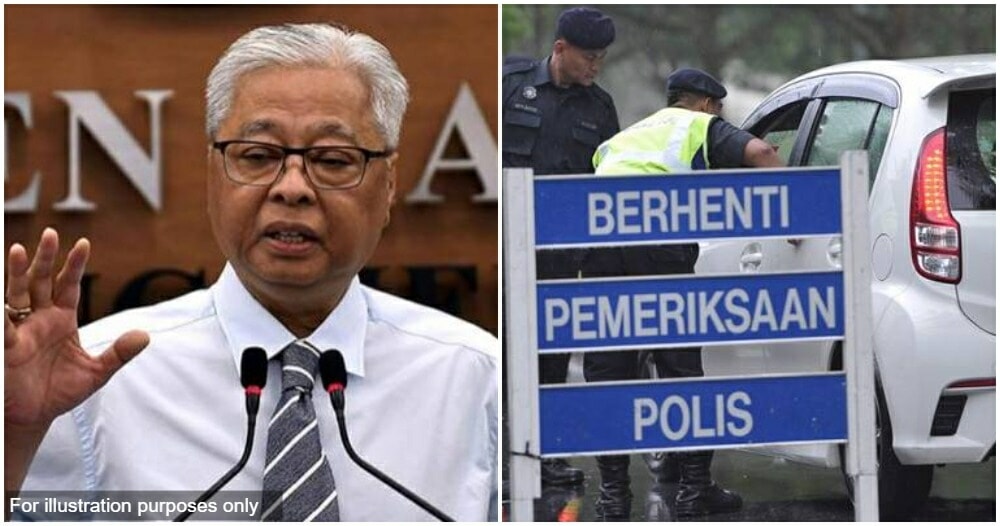