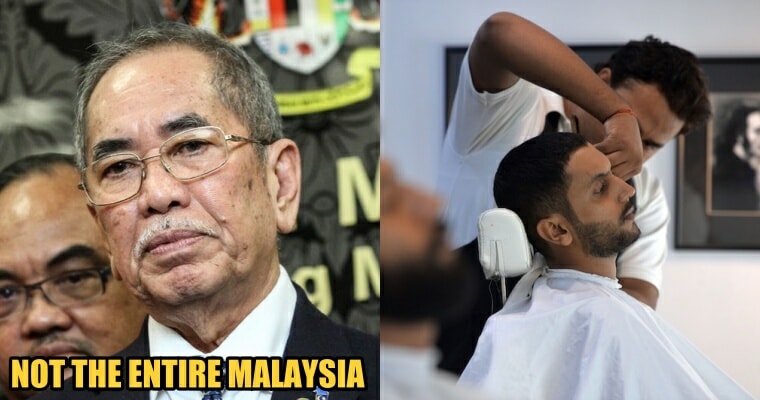 After the televised announcement made by Prime Minister Tan Sri Muhyiddin Yassin on 10 April to address the extension of the Movement Control Order (MCO), it was also announced that selected business sectors will be allowed to open during the third phase of MCO. This news sparked debates on the internet as many are still wary about the opening of services while the coronavirus is still speading.

However, the supposed agreement to reopen certain services like laundry shops and hairdressers during the MCO will only be available in “green zones”. According to Malay Mail, these appointed green zones are under the Ministry of Health’s designation, and the reopening of business does not apply to the entire nation. 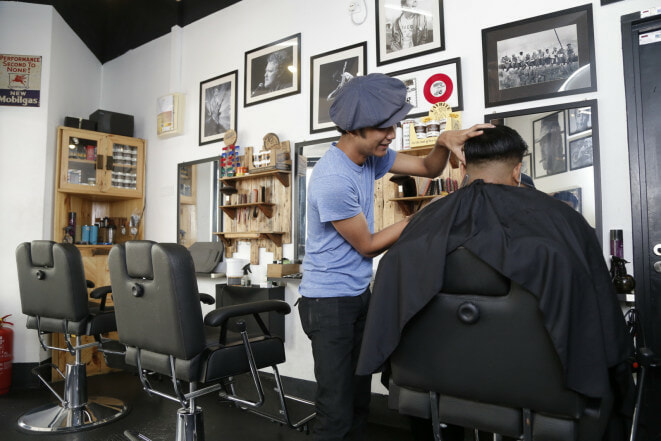 This information was provided by the Minister of Entrepreneur Development And Co-operatives, Datuk Seri Wan Junaidi Tuanku Jaafar. He mentioned that the list of additional services that would have operating restrictions lifted was drawn up by a special Cabinet committee. This special Cabinet committee was formed under the instructions of the Prime Minister at a meeting two weeks ago. 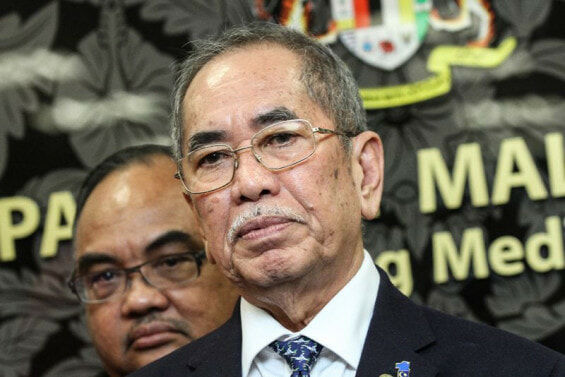 Datuk Seri Wan Junaidi said that the special Cabinet committee was assigned to study the possibility of allowing certain businesses to start operating again, but this is only limited to “green zones”.

“The committee came up with the report and identified certain businesses, and later after several discussions, it was agreed only to operationalise certain businesses and services in the ‘Covid-19 green areas’ of the country.”

Knowing that citizens might misunderstand that the reopening of the services was meant for the entire nation, Datuk Seri Wan Junaidi clarified that this is not true.

“It’s not true that the opening of such businesses and services is meant for the whole country.”

In regards to the green zones that we’re all curious about, there are a total of 29 districts considered to be green zones as there are zero new Covid-19 cases as of 11 April. 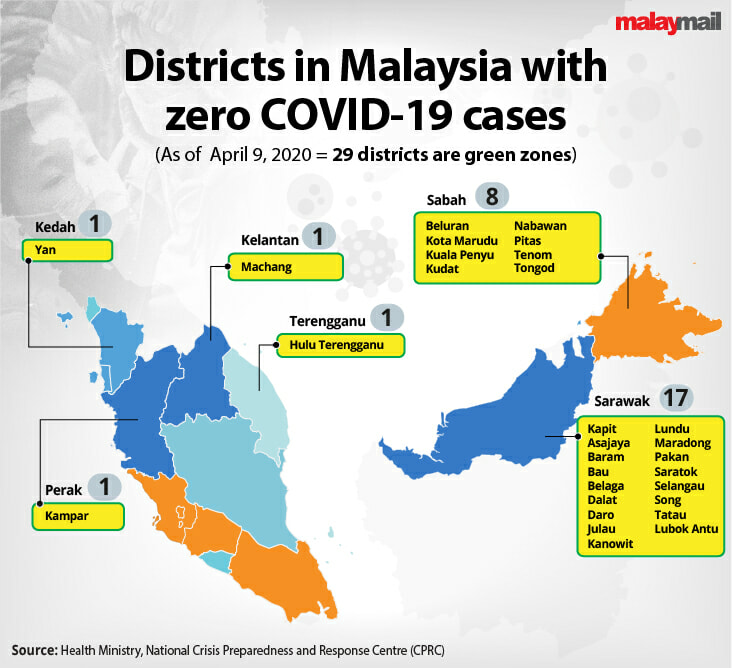 To ensure the public’s safety, Datuk Seri Wan Junaidi also stated that the government will introduce standard operating procedures (SOPs) and protocols for the appointed businesses. He added that there will be strict supervision by the police and army so that no one will be allowed to breach the SOPs and protocols.

What do you think about this? Be sure to leave us a comment! 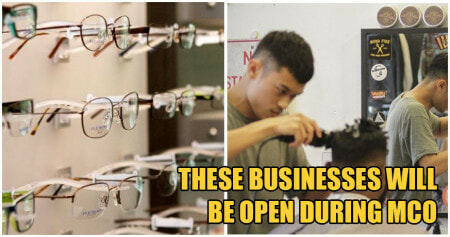