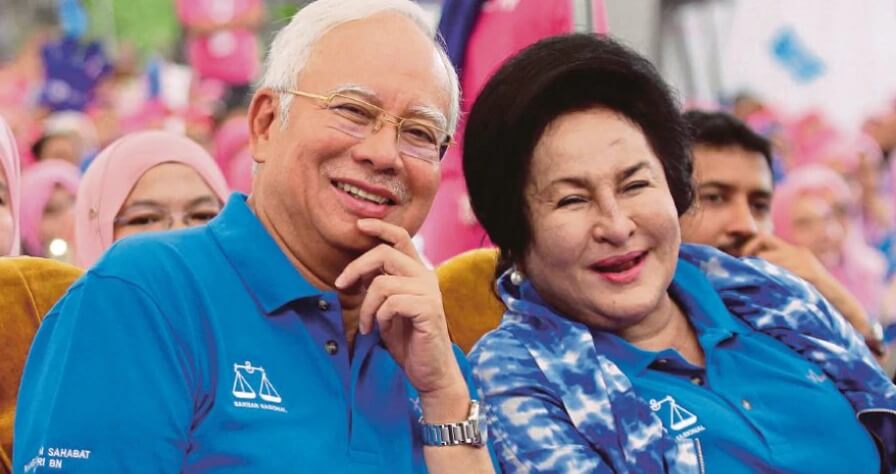 Effective 6th May, our former prime minister Najib Razak and his wife Rosmah Mansor have had their state titles awarded by the Sultan of Selangor suspended, with a review following the outcome of the court cases against them, according to a statement made by Selangor Secretary Datuk Mohd Amin Ahmad Ahya today (10th May). 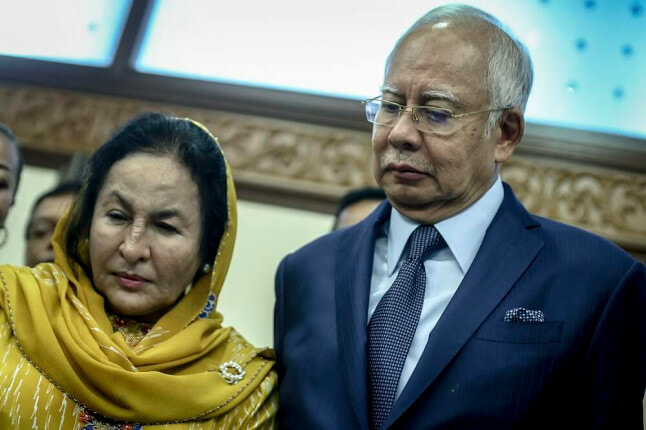 According to Malaysiakini, this suspension of titles comes because they are currently embroiled in corruption cases in court and Selangor ruler Sultan Sharafuddin Idris Shah has decided to suspend the “Dato’ Seri” title given to Najib and “Datin Paduka Seri” awarded to Rosmah. 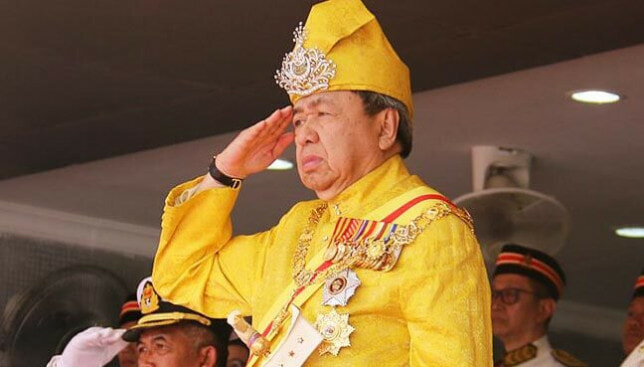 “He has been charged in court for numerous acts of corruption, criminal breach of trust and money laundering. Therefore his Darjah Kebesaran S.P.M.S. dan D.P.M.S. have been suspended. The sultan will review this following the conclusion of the court proceedings,” said Mohd Amin regarding the suspension of Najib’s titles.

Rosmah is also currently embroiled in her own legal proceedings and has been slapped with multiple charges, and similar to Najib’s case, the sultan said that he would reconsider once their court cases have reached a verdict. This is not something new to the former first couple, as in October 2018, the Negeri Sembilan palace also revoked their Datuk Seri titles. 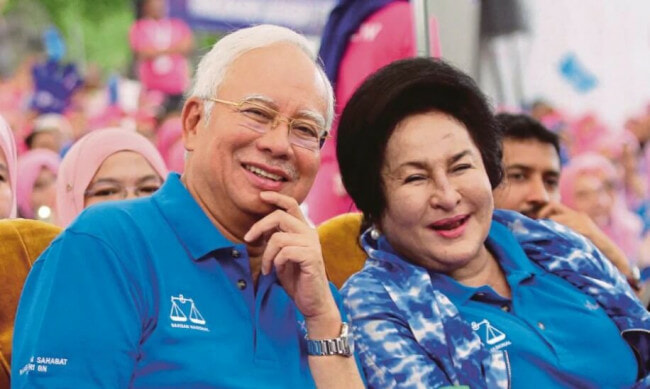 Meanwhile, the statement also said that the sultan had stripped the former NGV Tech Sdn Bhd director Zulkifli Shariff of the Dato title as the Insolvency Department has confirmed that he is bankrupt. 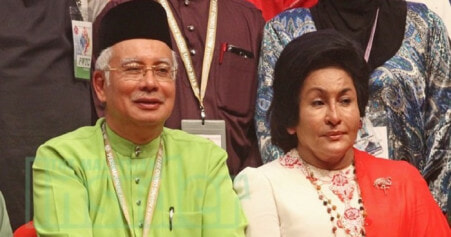